Fuko Ishii (31) from Japan is the winner of the 1st Prize in the International Edvard Grieg Piano Competition 2022.

Together with Bergen Philharmonic Orchestra and conductor Lawrence Foster, Ishii performed the Piano Concerto in A minor, Op. 16, by Edvard Grieg.

As 1st Prize winner, Fuko Ishii was awarded a prize of 30 000 euro along with invitations to perform at a number of leading Norwegian and international venues. Ishii will also come back to Bergen next summer to give a number of public concerts at Edvard Grieg Museum Troldhaugen.

2nd prize and 20 000 euro went to Aleksandra Swigut (30) from Poland who performed the Piano Concerto No. 1 in E minor, Op. 11, by Frédéric Chopin. Swigut also won the Audience prize and the Orchestra’s prize. 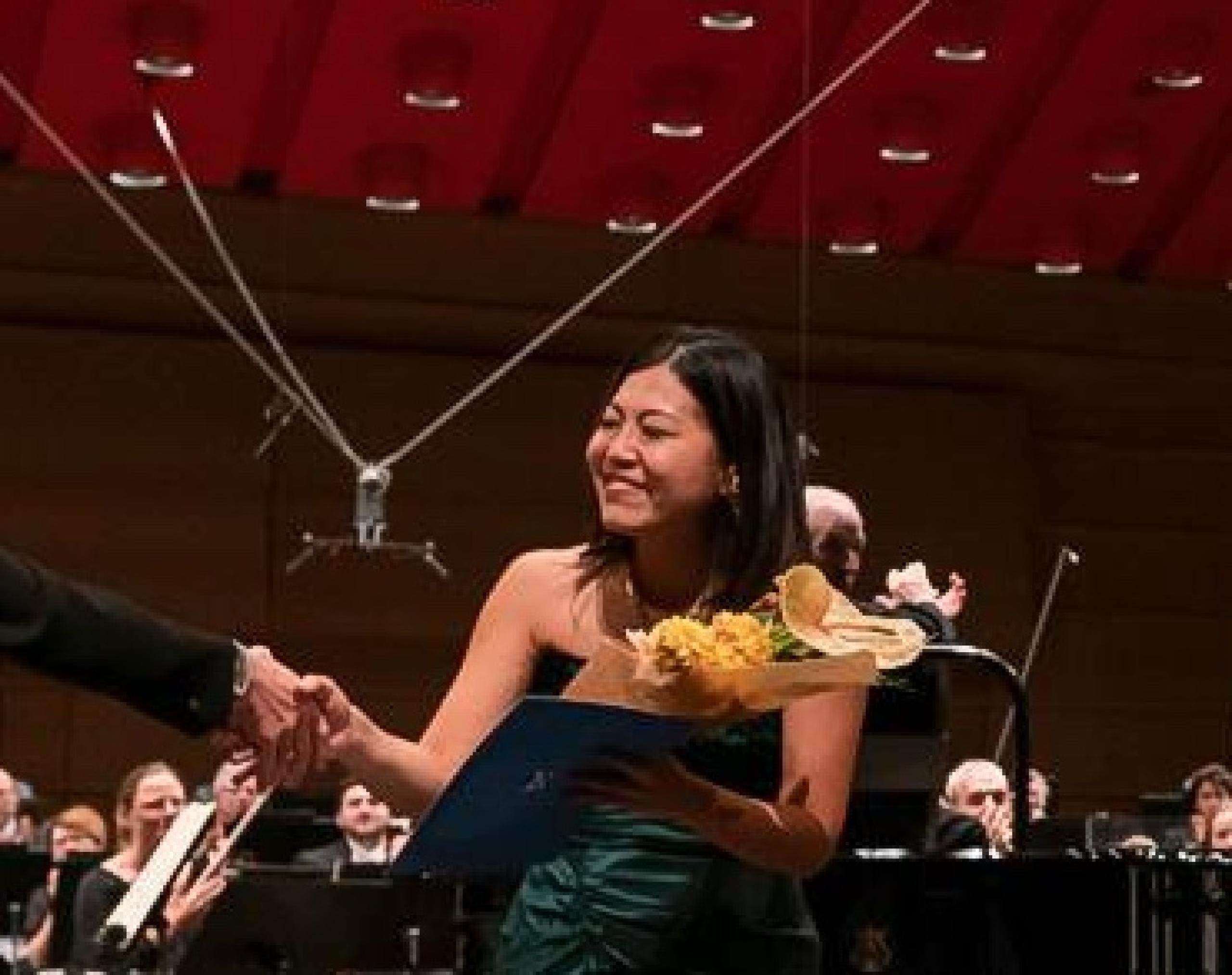 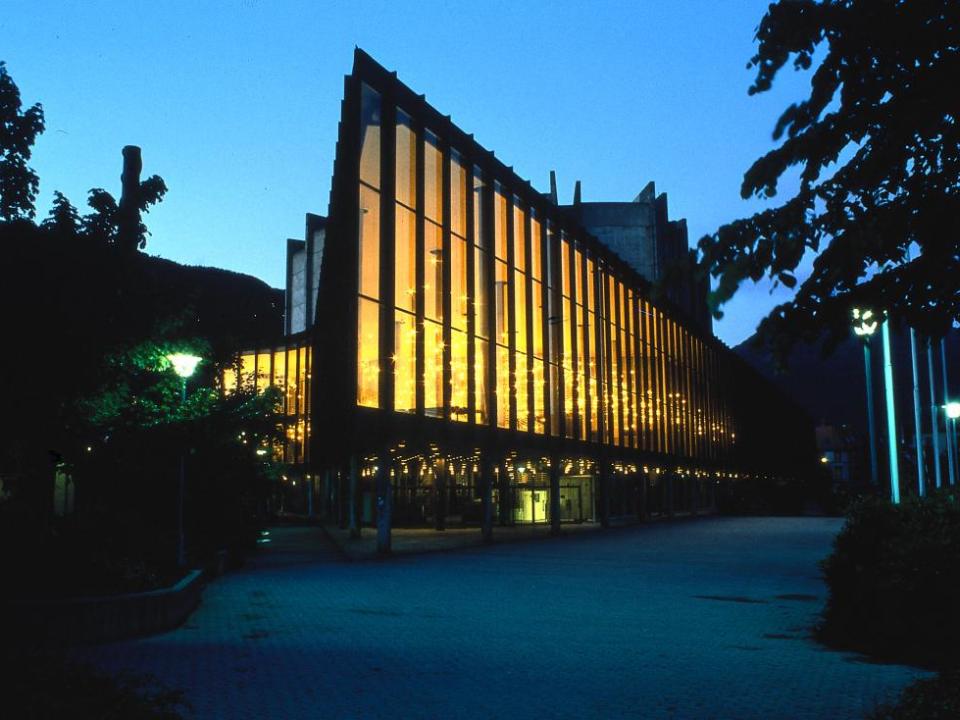 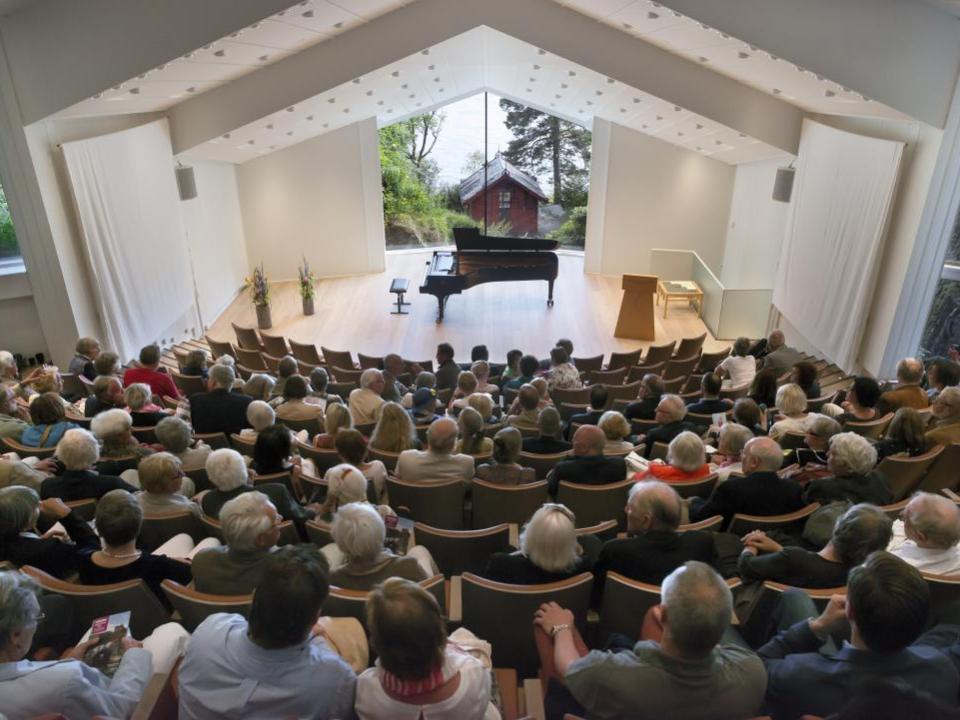 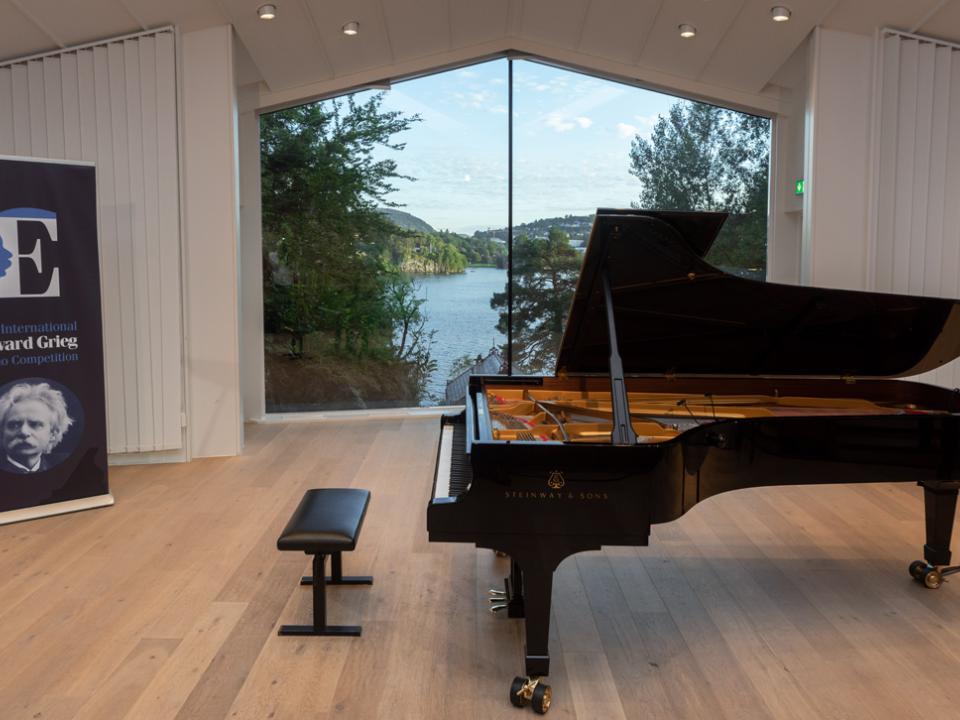 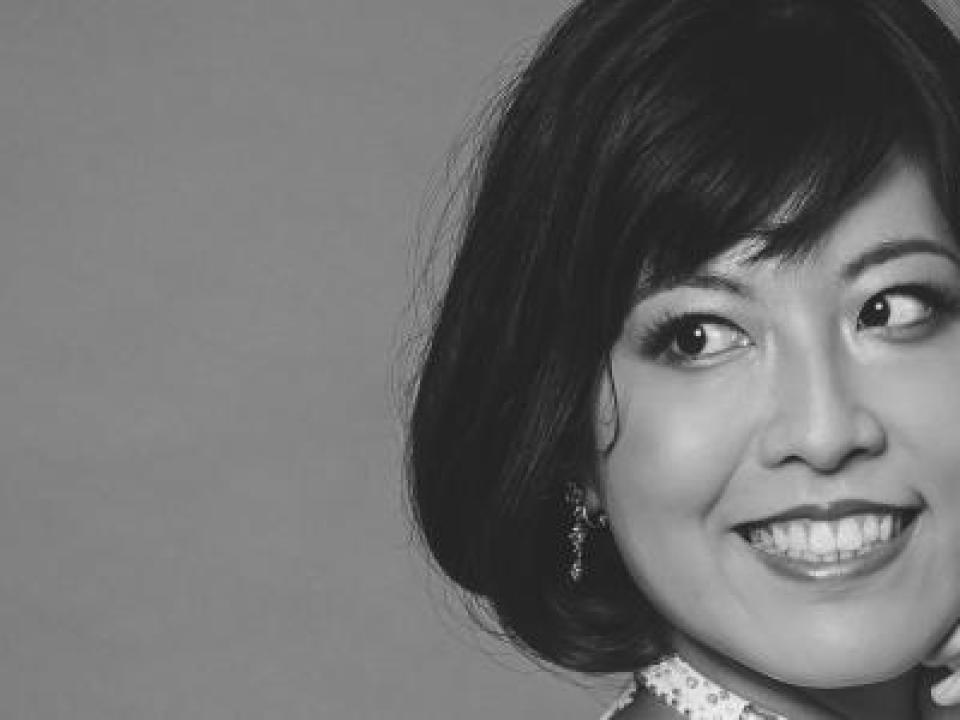 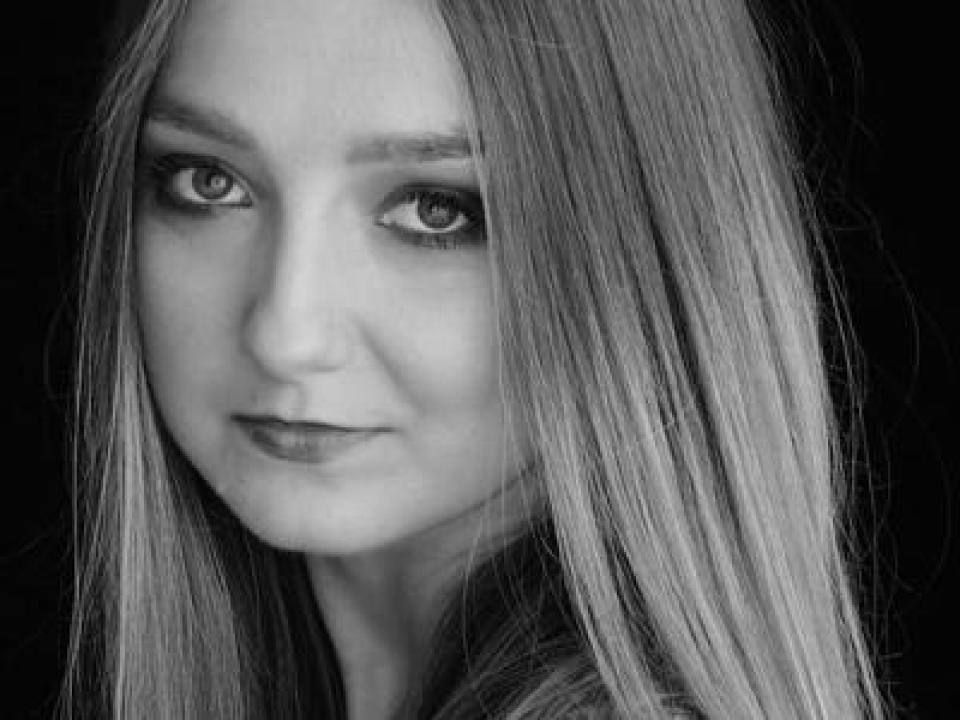 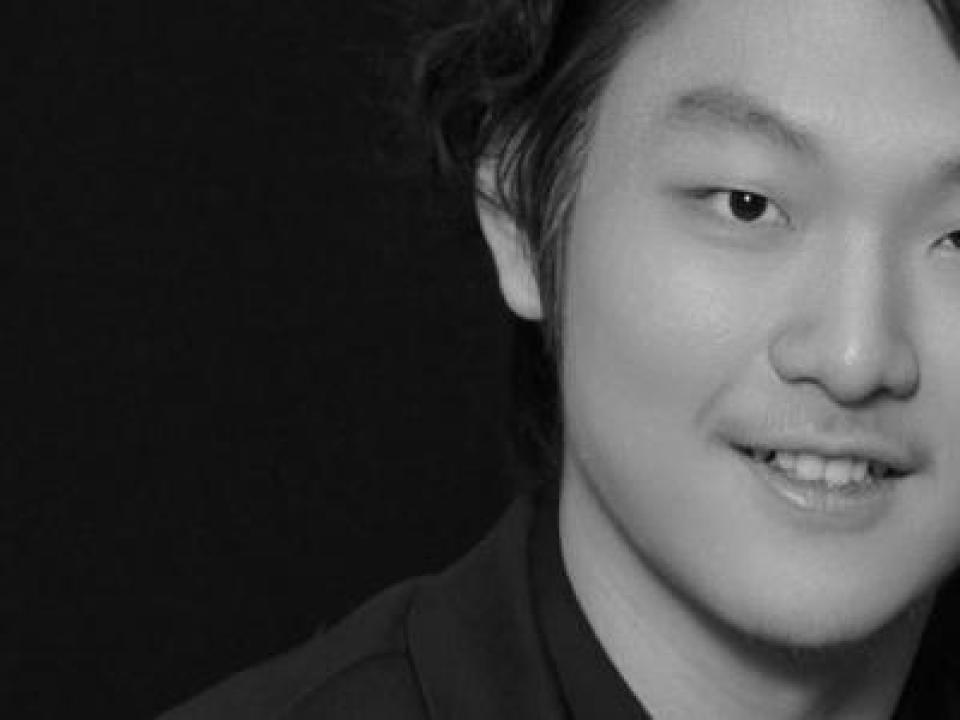 This year’s edition of The Competition welcomed 30 pianists from 16 countries to Bergen from 26 August – 3 September 2022. Organised by KODE Art Museums and Composer Homes, the competition is held at composer Edvard Grieg’s historic home Troldhaugen in Bergen which has hosted the biennial competition since 2012. Due to ongoing travel restrictions because of the global pandemic, this was the first time the competition has taken place since 2018.

This year’s participants were selected by a panel of three experts and the winner was decided by a jury composed of seven leading international pianists including Noriko Ogawa, Einar Steen-Nøkleberg and Lilya Zilberstein.