Born in Madrid in 1995, he started his musical training at the age of 11. He studied at the Music and Scenic Arts Faculty at the Alfonso X El Sabio University of Madrid under the leadership of Professor Leonel Morales. Now is studying at Mozarteum University in Salzburg with Professor Pavel Gililov.

In 2020, made his debut at the Nezahualcóyotl Concert Hall in Mexico City with the Eduardo Mata Youth University Orchestra (OJUEM), performing the Concerto no. 3 by Sergei Prokofiev with his artistic director Gustavo Rivero Weber. Also, he was awarded the Second Prize in the International Valsesia Music Competition of Italy.

In 2019, he made an extensive tour around China with a total of 12 concerts on the main stages of the Asian country, starting in the city of Chong Qing and ending in Beijing, at the Tianquiao Performing Arts Center

“Strength”, “Plays as a master”, “Ruling and Conqueror” are some of the superlatives used by different critics of all around the world to describe him. 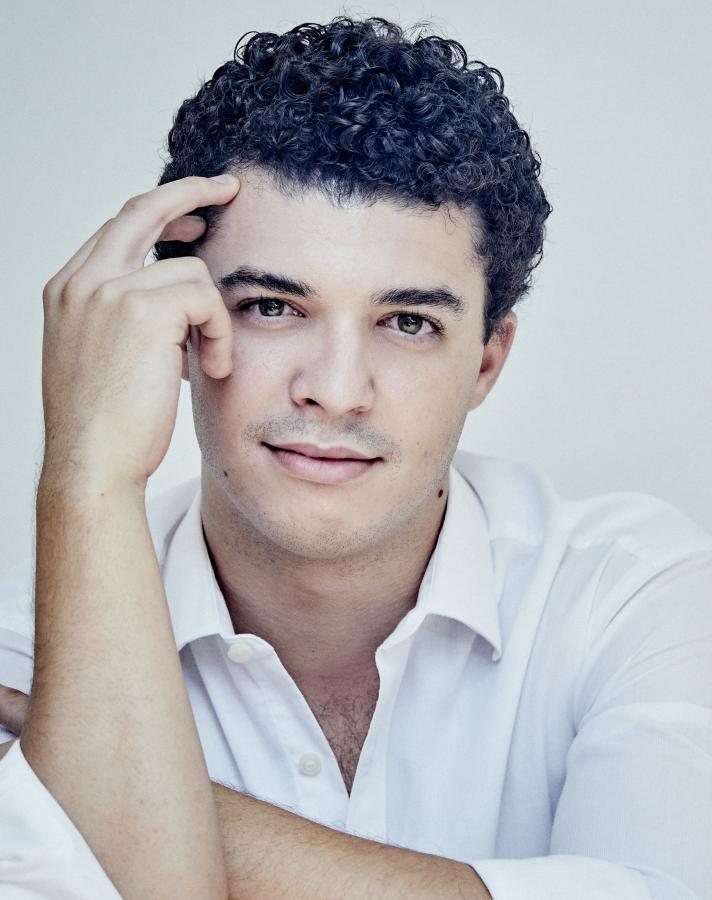 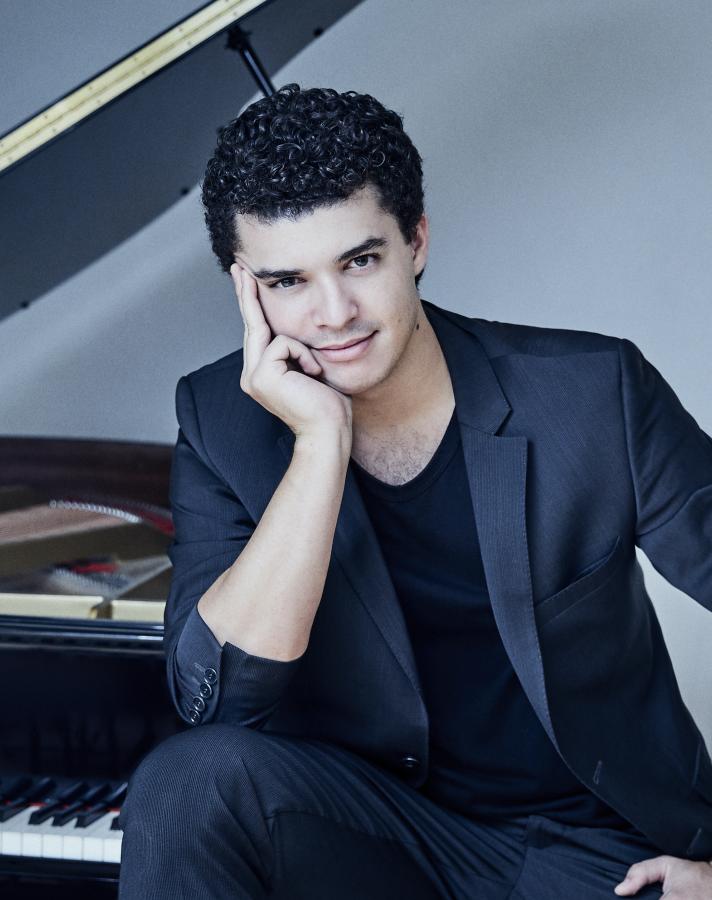