Pianists of all nationalities born after September 6th 1989 are welcome to take part in the competition.

Attention: due to the Covid situation, the organizers of the 10th J. N. Hummel International Piano Competition in 2021 decided to change the deadlines and rules as follows:

The 1st round will be online. The 2nd and 3rd rounds will take place in person in Bratislava in the postponed term on November 24 - 27, 2021.  See the website of the competition.

Johann Nepomuk Hummel (1778–1837), a native of Bratislava, was considered one of the greatests composers and pianists during his life. He studied with Mozart, Albrechtsberger, Salieri and Haydn. As a composer Hummel bridges two epochs. His output comprises almost all significant music genres of the turn of the 19th century (excluding symphony). He excelled most of all in the realm of virtuoso piano music. From the stylistic point of view Hummel unites elements of Late Classicism (being considered its most important representative in his time) with many Early Romantic elements. Thus Hummel is an exponent of the style which follows the legacy of Clementi, Mozart and Beethoven, simultaneously adumbrating Schubert, Mendelssohn, Chopin, young Liszt and Schumann.

The Johann Nepomuk Hummel International Piano Competition aims at helping the active cultivation of the legacy of this great composer and piano virtuoso. Simultaneously the organizers hope to help young remarkable pianists to start a concert career.

Pianists of all nationalities born after September 6th 1989 are welcome to take part in the competition. Competition consists of three rounds.

1st round of the competition

Time limit for the 1st round: 25 minutes

2nd round of the competition

A recital consisting of works of at least two style periods, including a significant work from the era of Romanticism. No piece from the first round should be repeated. Time limit for the 2nd round: – min. 50, max. 60 minutes

3rd round of the competition 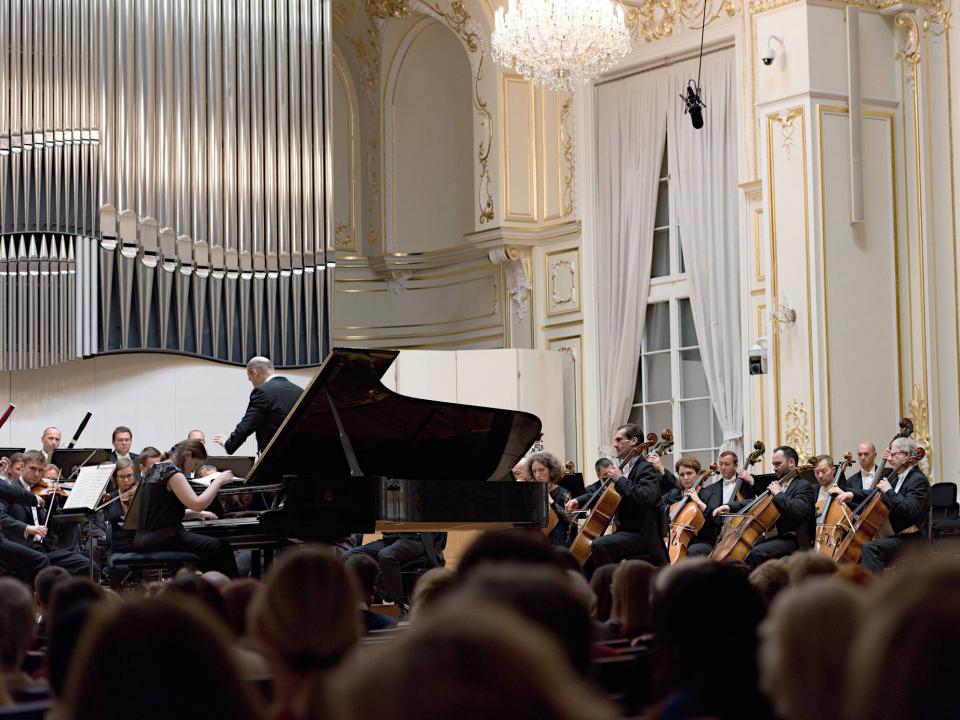 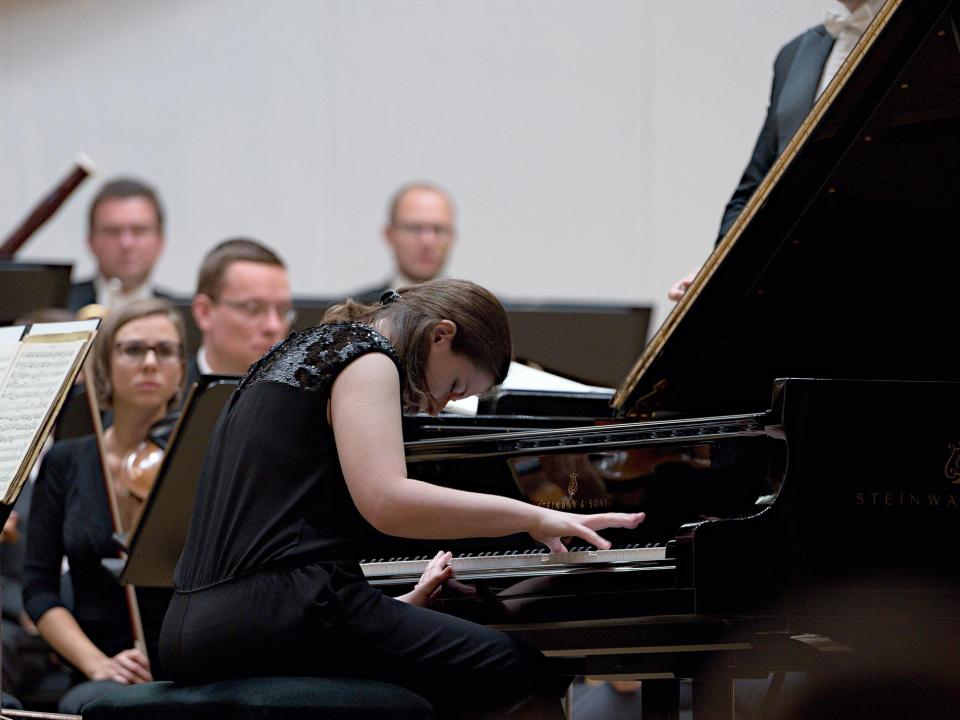 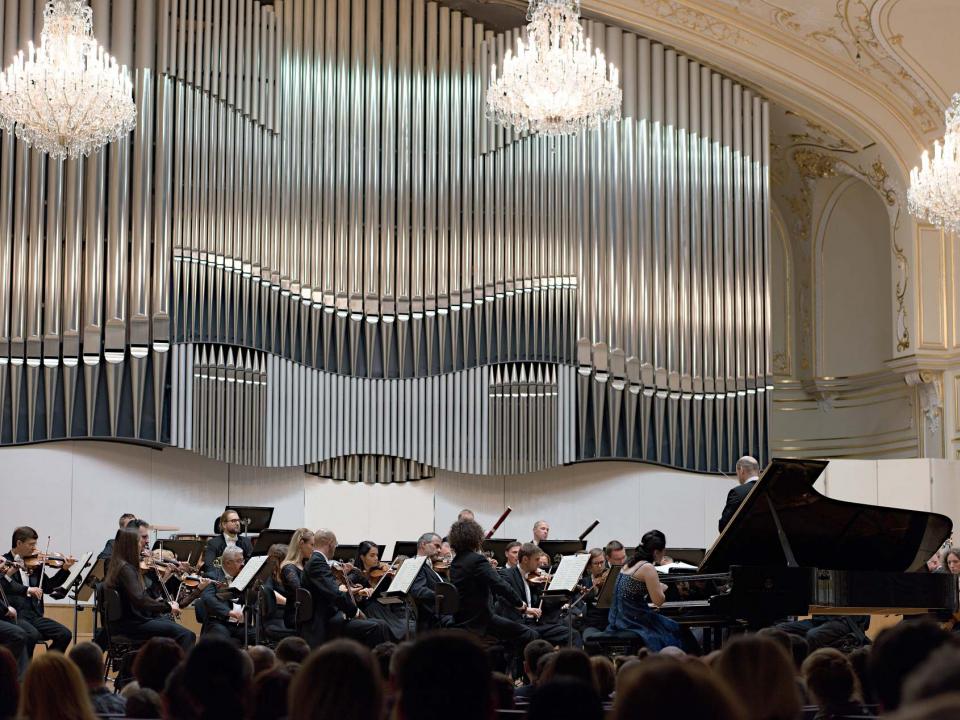