The Ettore Pozzoli International Piano Competition was established in 1959 by the will of Gina Gambini, widow of the Maestro (Seregno, 1873-1957) who wanted to honor his fame and bequeath to the institution of the Competition that bears his name.

The Municipality of Seregno, every two years, has organized since the beginning the Pozzoli Competition, with the burden of perpetuating the memory of its illustrious citizen.

The project was immediately and enthusiastically supported by Giulio Confalonieri, composer, musical critic and Pozzoli’s pupil: he oversaw, from a technical-organizational point of view, the first seven editions until 1971, bringing the Competition itself on the international scene, which musical competition of high artistic value, extraordinary opportunity for pianists from all over the world, awarded by a distinguished and thorough jury.

Known names of the musical scenario appear both in the "hall of fame" of the jurors and in that of the winners. Among the latter Maurizio Pollini, who won the coveted first prize at the inaugural edition, and again Pier Narciso Masi, Laura De Fusco, François-Joël Thiollier, Anna Maria Cigoli, Rolf Plagge, to name just a few.

Today’s Pozzoli Competition is the natural and modern evolution of that time, with a clear purpose: making Art, of which piano music is a privileged witness, the most qualified and qualifying tool to favour such as growth processes of young talents, as networking as well as socio-economic and cultural cohesion of the audience that always follows the event.

The new venue L’Auditorium a multi-purpose municipal structure, has been added to the historic setting the San Rocco Theatre in Seregno, where the binding candidates selections and the award ceremony take place. 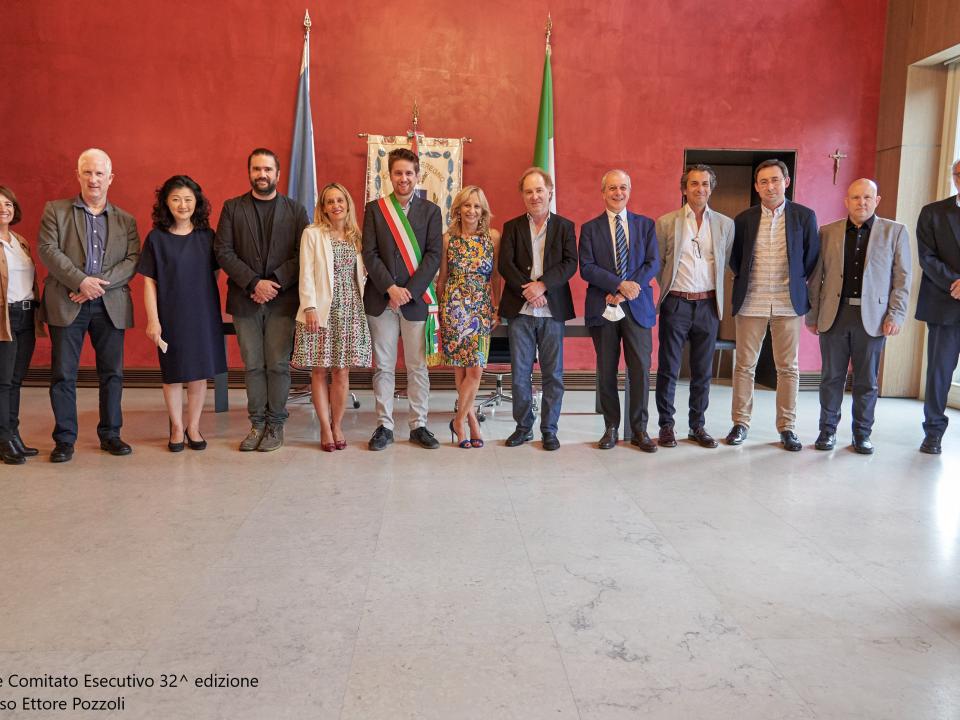 The jury of the 32nd edition 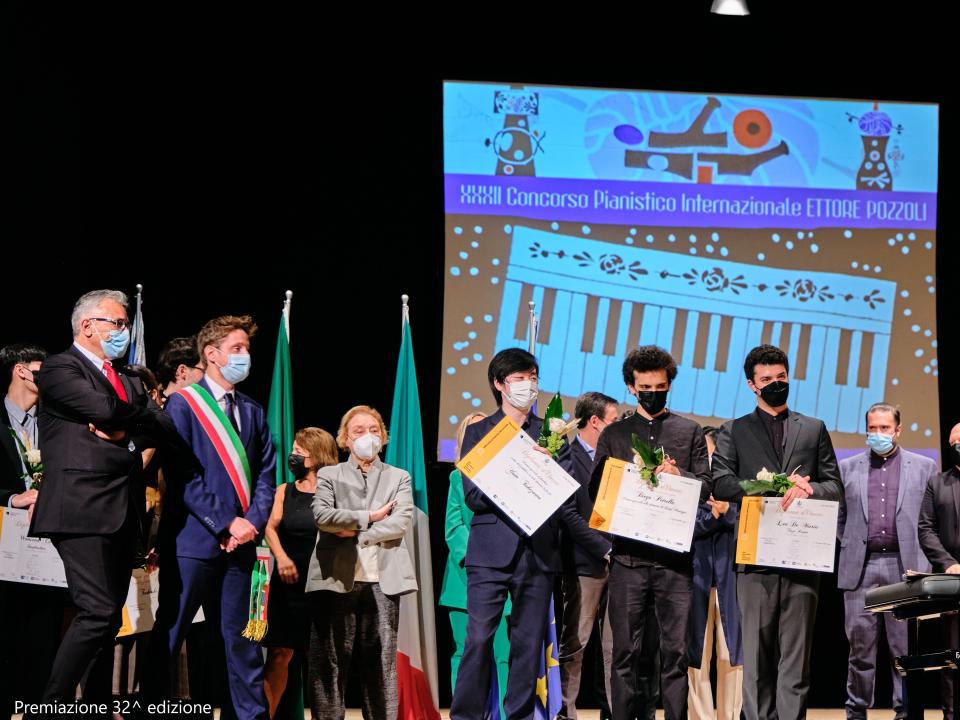 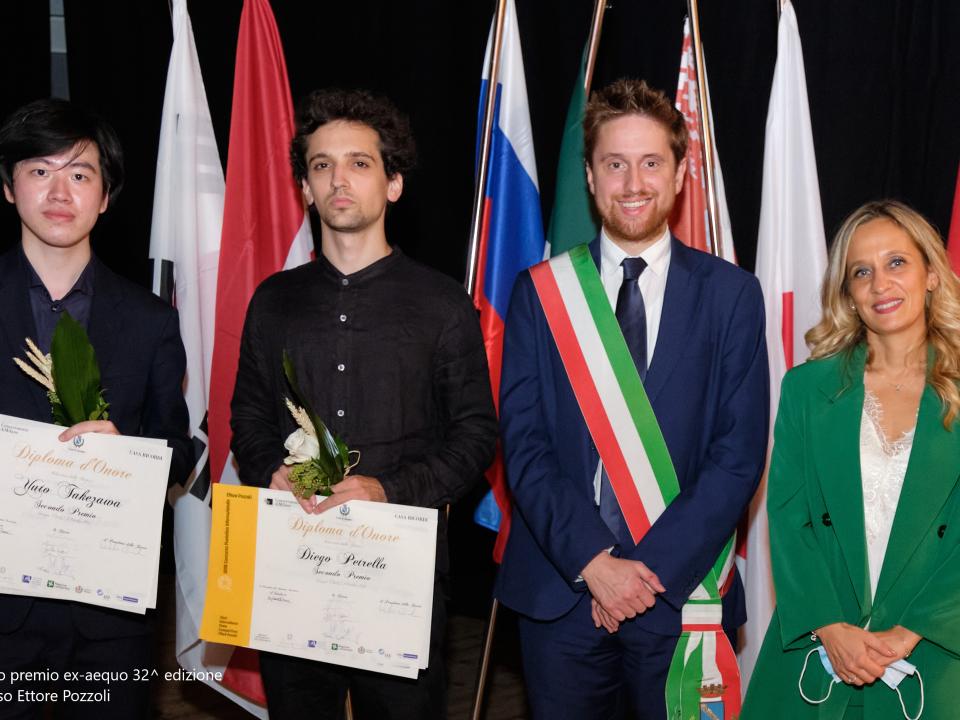 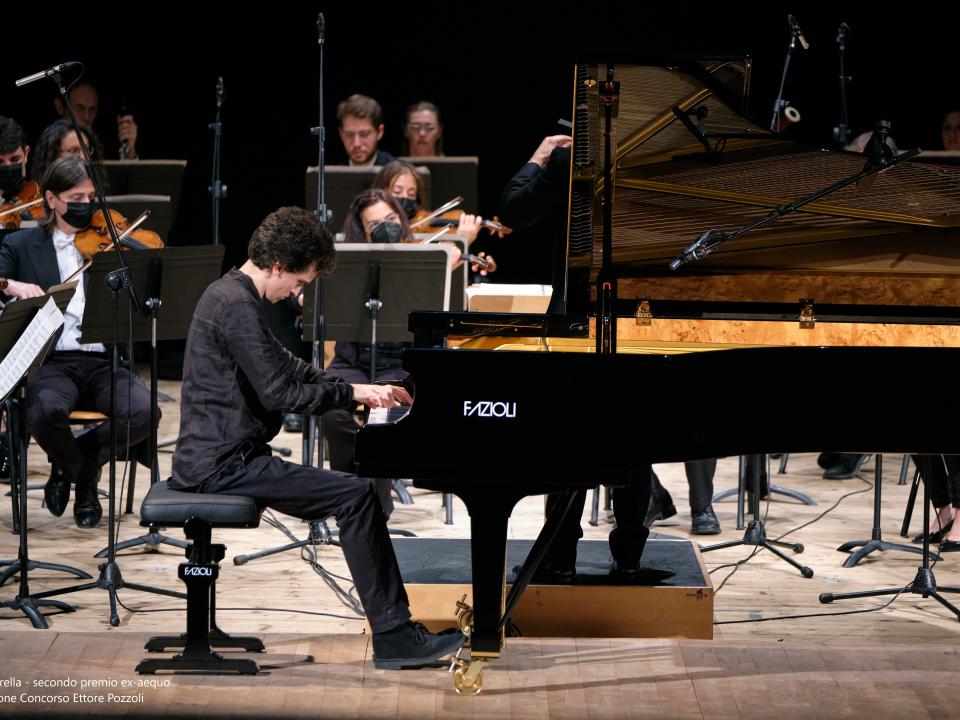 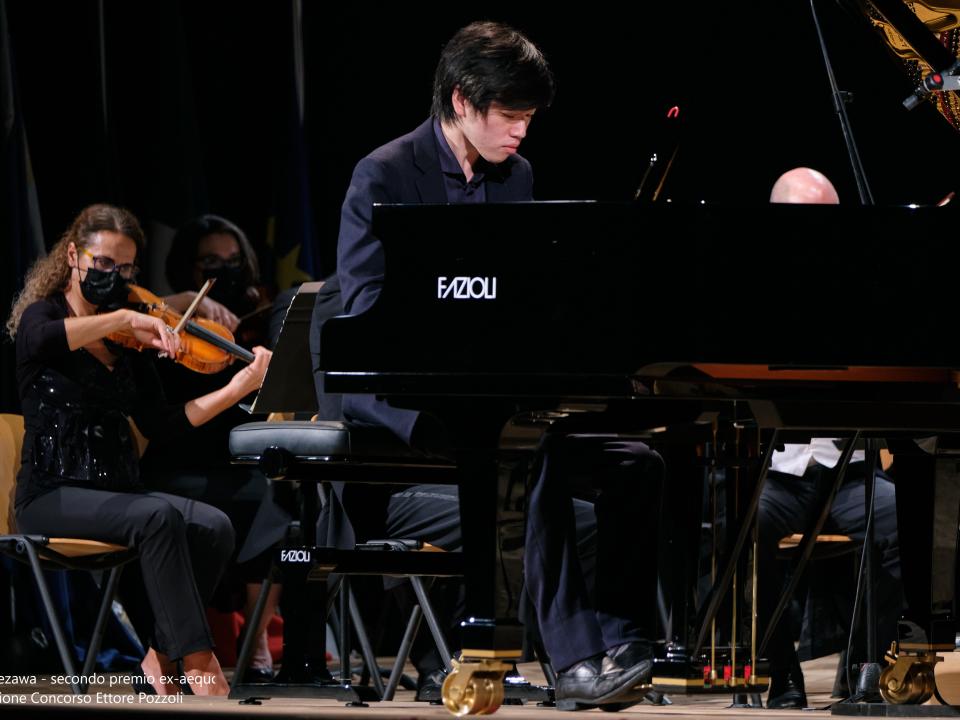 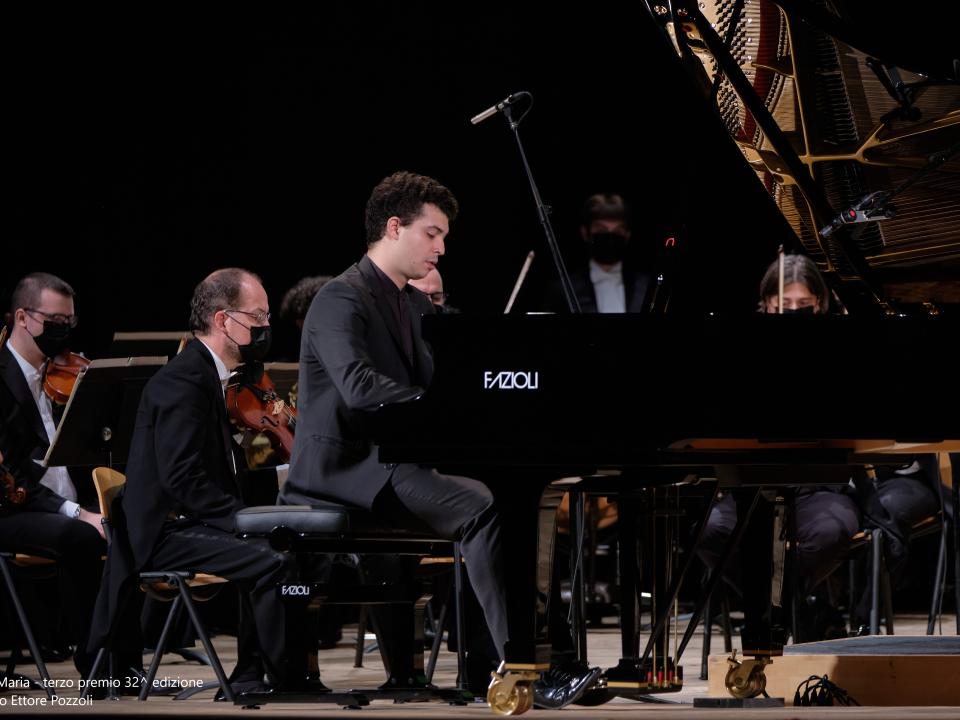