Happening in Porto, Portugal, Santa Cecilia Competition takes place every year in the famous Casa da Música, with its finals in the Sala Suggia accompanied by the Orquestra Filarmónica Portuguesa. With the first edition back in 1968, has more than 50 years of history, starting as a school competition, and being now established as a reference event in the country.

Based in Porto (Portugal) and organized by Curso de Música Silva Monteiro, the Santa Cecilia International Competition stands out today as an emblematic event in the Portuguese music scene, asserting itself, simultaneously and consistently, in the international artistic panorama. The competition is divided into two sections: the main category at Casa da Música (up to 32 years old) and 5 junior categories at the Fundação Manuel António da Mota (between 6 and 18). Annually, hundreds of pianists from all over the world go through a video pre-selection, followed by two presentially rounds and a final involving the Orquestra Filarmónica Portuguesa in Sala Suggia. With a notable impact on the cultural life of the region, the event encompasses not only a week of performances with free admission for the public, but also an intense extra-competition program, marked, among others, by a piano marathon, partnership with the University of Porto, in which its various participants are invited to play a 45-minutes recital. So, there are several dimensions in which the influence of the SCIC is evident. In the relation with its participants, it fits into a logic of musical experience with significant consequences for their training and professional development and, in the last plan, for the fact of contributing decisively to the diversification of the concertistic offer in the city and the region, without dispense with the mobilization of its organizational network and other local agents. The connection to civil society and the business world is, in fact, a point of honor for the SCIC, as demonstrated by the scope of its list of patrons. In addition to sponsoring entities such as Casa da Música and the Fundação Manuel António da Mota, the stage of their events, the contest benefits from the support of the Directorate-General for the Arts, the Porto City Council and partnerships established with institutions such as Fundação Eng.º António de Almeida, Fundação Oriente, BPI and Fundação 'la Caixa', from companies such as Bial, J. Pinto Leitão or Cité Internacionale Universitaire de Paris and KNS Classical. Among the pedagogical and vocational, artistic and musical, cultural but above all social aspects, is crucial the role that the SCIC has been playing in the country, as a reference event for the career and training of its many participants, trajectory increasingly recognized internationally. 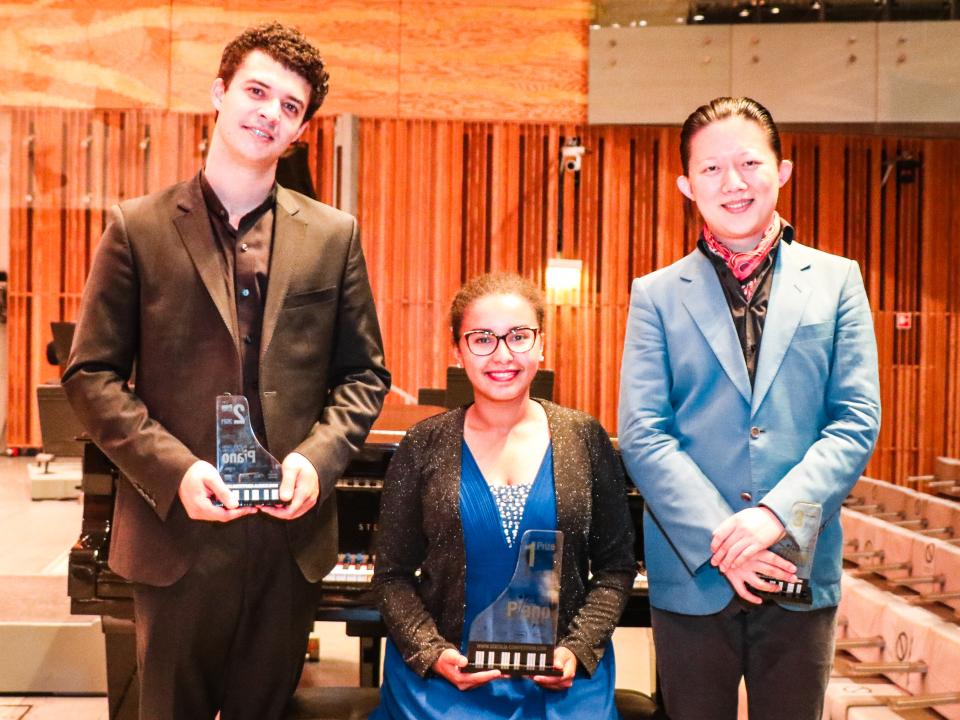 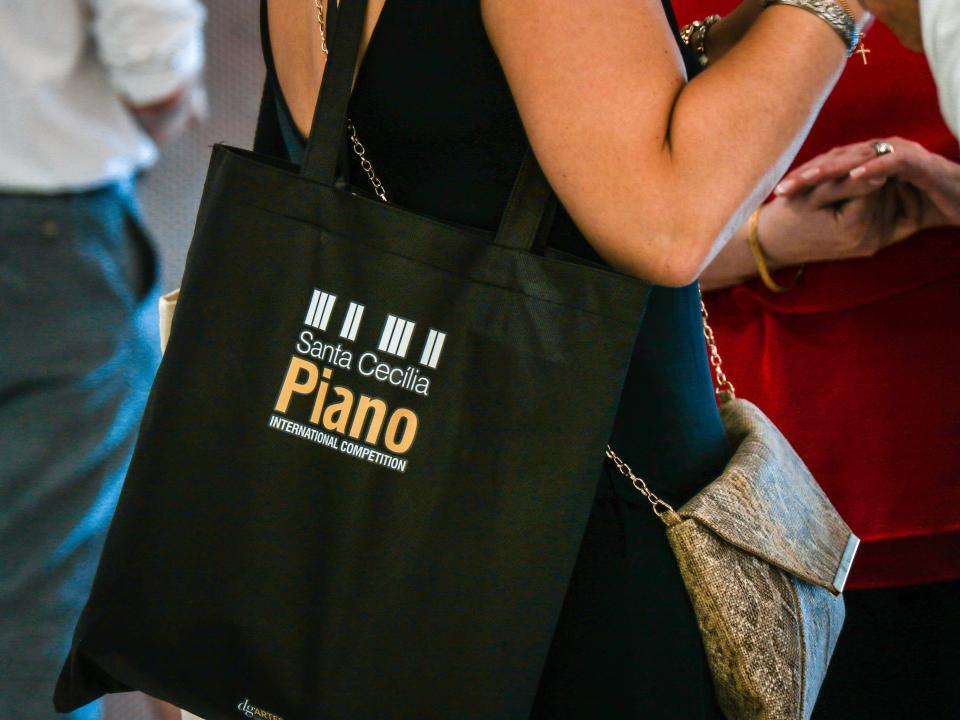 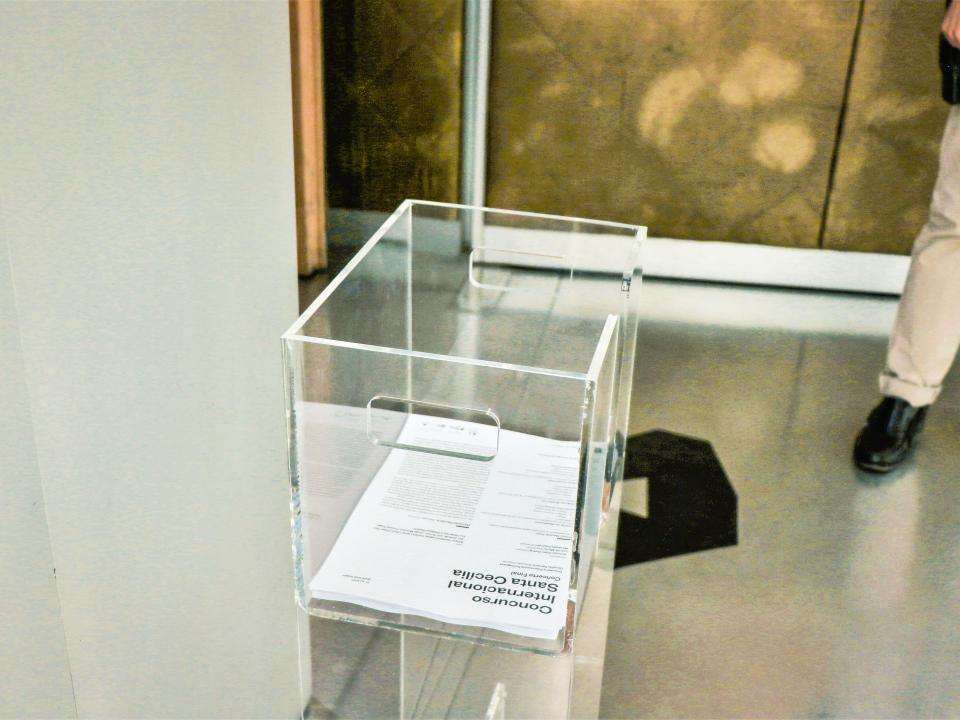 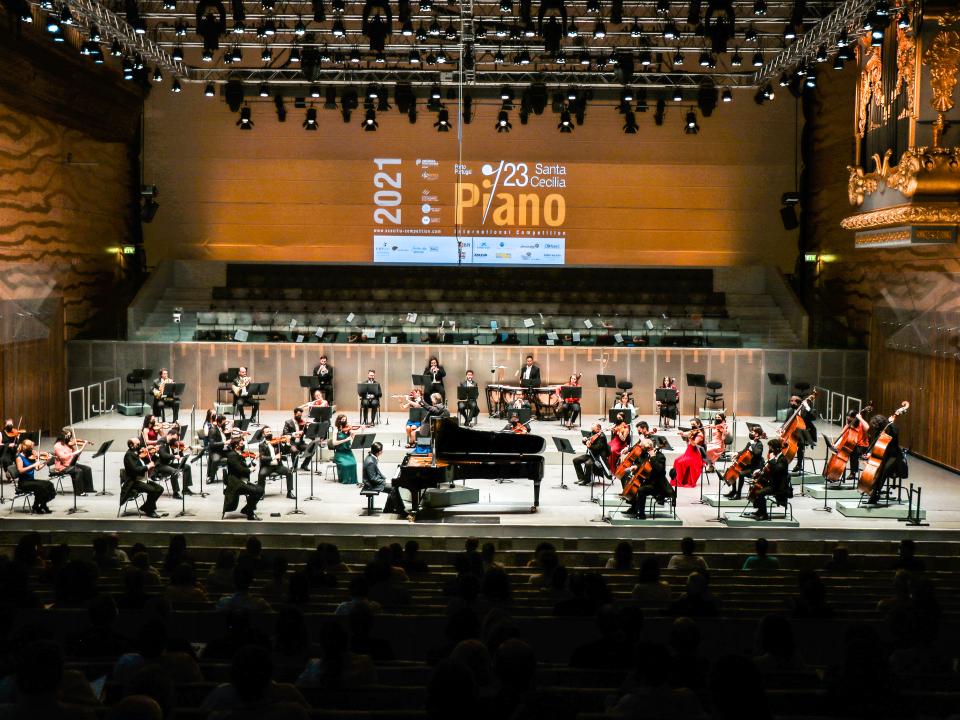 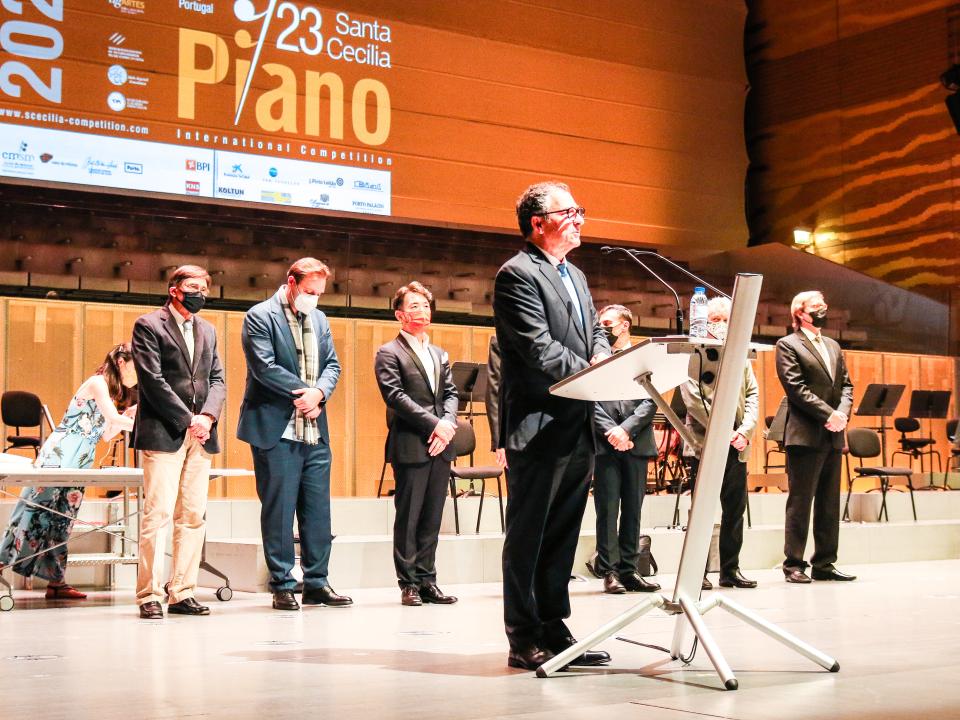