Dmytro has been studying music since the age of five. At the age of six he began studying at the Kharkiv Specialized Music School in the class of Lyudmila Varenina.

In 2013, he was accepted to the class of Professor Boris Garlitsky at Junior Department of the Folkwang Universität der Künste (Essen, Germany). In October 2016, he started his Bachelor degree at the same university. 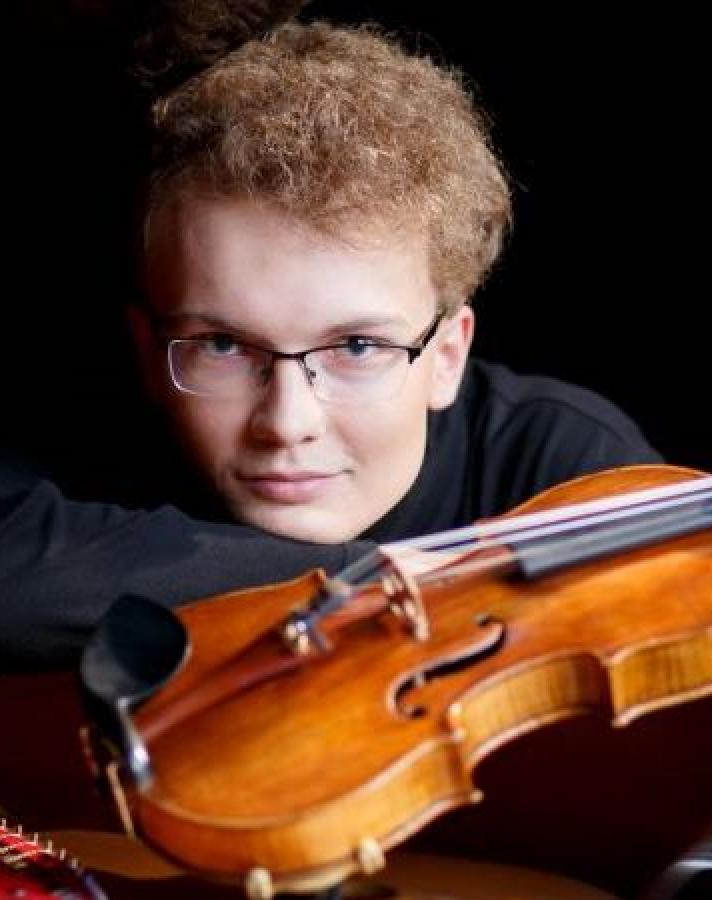 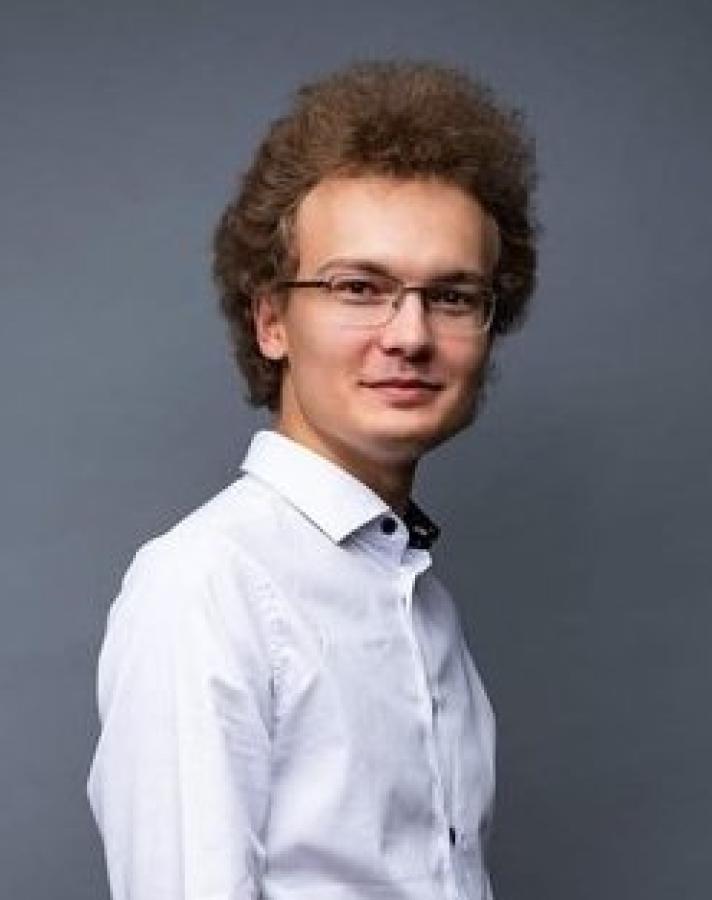