Can has performed in concert halls such as Glasgow Concert Hall, Eindhoven Muziekgebouw, Tokyo Opera City, Muza Kawasaki Hall and the Wigmore Hall in London as well as the most important concert halls in his homeland, Turkey. He has appeared in the most important classical music festivals in Turkey including the Istanbul Music Festival, where he headlined the opening concert in 2015 with Borusan Istanbul Philarmonic Orchestra (BIPO) under Sascha Goetzel. In 2018 he has been re-invited for the “Festival Meetings” with the violinist Alican Süner and cellist Jamal Aliyev.

During the year 2019, Can has made his debuts with numerous Japanese and European orchestras including the Tokyo Philharmonic, the Sapporo Symphony and the Osaka Symhony Orchestras as well as the Royal Scottish National Orchestra and in halls such as Paris Salle Cortot and the Wigmore Hall in London. He headlined the closing concert of the Festa Summer MUZA Kawasaki with the Tokyo Symphony Orchestra conducted by Tadaaki Otaka. His recital at the Sumida Triphony Hall in Tokyo was recorded by NHK in a 4K video production.

His debut SACD with BIS Records was released in April 2019 to great critical acclaim with 5 star ratings from Diapason, ResMusica and a 5 star plus Supersonic rating from Pizzicato. Can was also awarded an International Classical Music Award in January 2020 in the category of audio solo instrument. His second SACD with BIS Records will include the complete transcriptions from Schubert’s Schwanengesang and the 4 Valses Oubliées by Franz Liszt.

Born in 1997 in Ankara, Can began his music education with Leyla Bekensir and Ayşe Kaptan. His studies with Jun Kanno and Emre Şen, whom he studied with for six years, influenced him greatly. In 2012, next to his high school studies in Ankara, he was accepted to La Schola Cantorum in Paris to work with Marcella Crudeli. He received Diplome de Virtuosite with highest honours in 2014. Since 2012, he has had the chance to work with musicians such as Alan Weiss, Arie Vardi, Claudio Martinez-Mehner, Leslie Howard and Robert Levin among others. 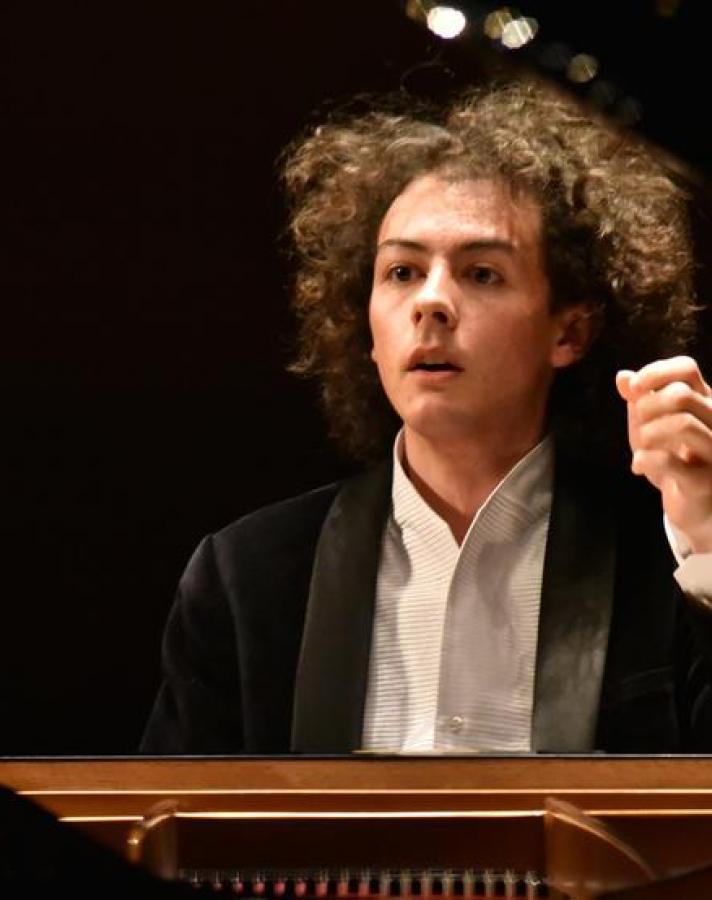 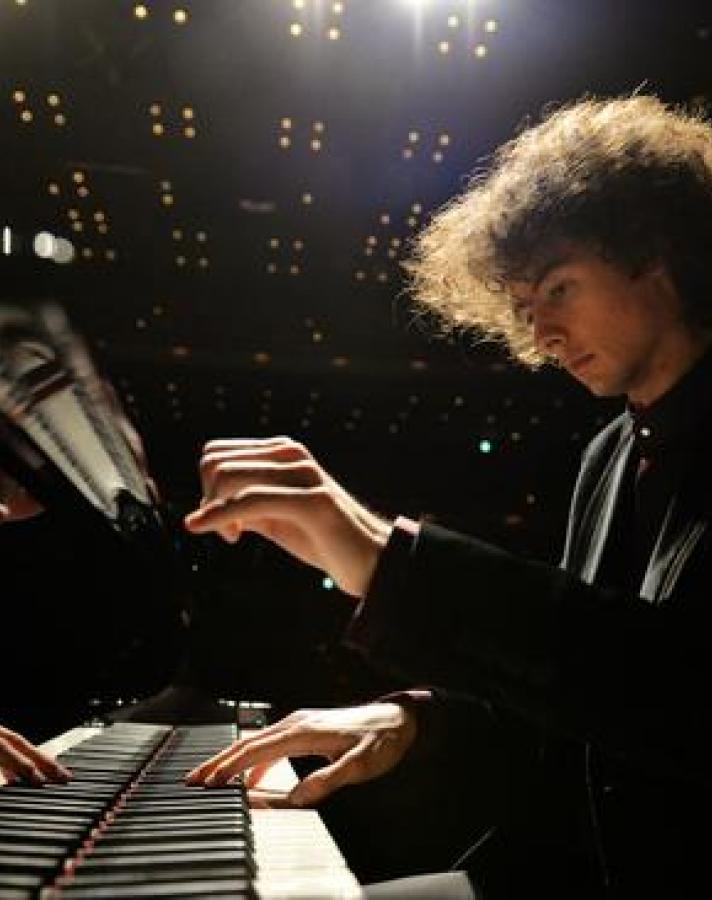