Since 1986, the Scottish International Piano Competition has been held in Glasgow, UK, attracting many of the world’s brilliant young concert pianists to Scotland. The competition enables young professional musicians to gain recognition at an early stage in their careers.

The next edition, held between 1st and 10th September 2023, will include recital rounds at the Royal Conservatoire of Scotland, followed by a concerto performance by three finalists and the Royal Scottish National Orchestra, conducted by Thomas Søndergård. Performances will be assessed by a jury composed of internationally recognised musicians.

Best performance of the Compulsory Work: £500

The winner will be offered a performance in the Royal Scottish National Orchestra’s season following the competition. Prizewinners are frequently invited to perform across Scotland.

Applications for entry to the competition must be submitted online at https://scotpianocomp.getacceptd.com by 2359hrs (GMT) on 24 March 2023. Applications will open on 1 November 2022. 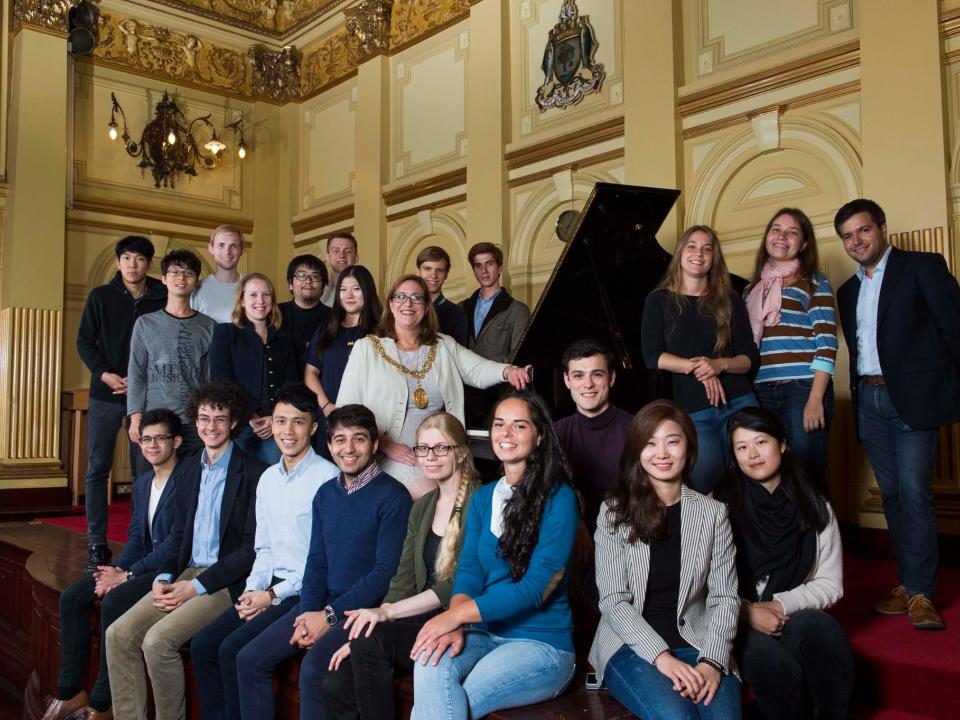