Sendai puts Japan back on the map

Violinist Lina Nakano won the first prize in the 2022 Sendai International Music Competition of Violin section, the first major competition held live in Japan, with the audience and a large number of foreign participants and jurors since the beginning of the pandemic.

Lina Nakano is 17 years old, the youngest winner in the violin category of this competition, and also the first Japanese winner in this category since 2004. She has already won prizes in many competitions, including the first prize in the violin section of the 90th the Music Competition of Japan. Currently, she is studying under Akiko Tatsumi at the Music Department of Toho Girls' High School in Japan.

The second prize went to Dennis Gasanov from Russia and Tianyou Ma from China while no third prize was given. All laureates showed an outstanding level of performance with passionate communication with music.

The jury included such illustrious artists as Gidon Kremer, Cho-Liang Lin, Joel Smrinoff, and Chairwoman Yuzuko Horigome, who concluded in the end: "The level was very high this time. There were a lot of great talents even in the qualifying stage, wishing them to continue their careers regardless of the result"

Sendai International Music Competition was created by the City of Sendai in 2001 to commemorate the 400th anniversary of the city. The Competition is held every three years, aiming to contribute to the global culture of music and to international cultural exchange, through the nurturing of young, talented musicians. Sendai International Music Competition is unique in that it designates the concerto as the center of repertoire; it provides opportunities to play with the orchestra both in the Semifinal and in the Final Round. Following the violin section, the competition will continue in the discipline of the piano. 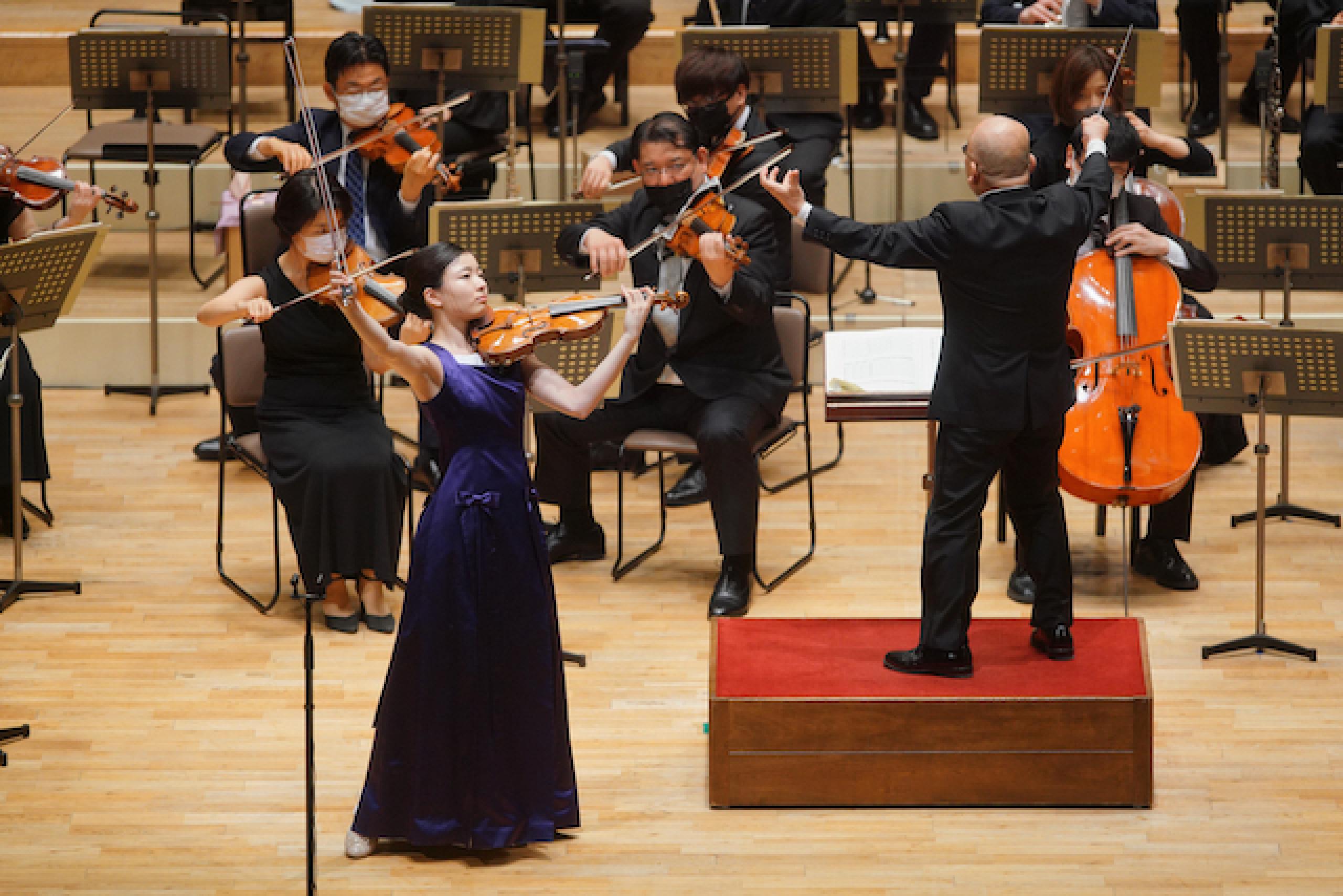 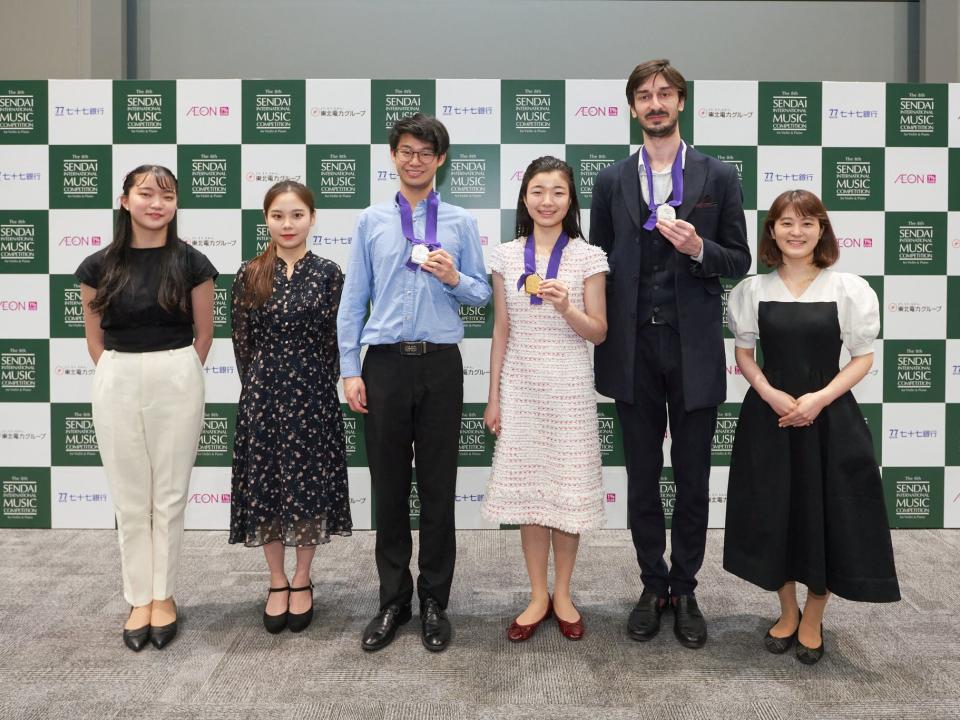 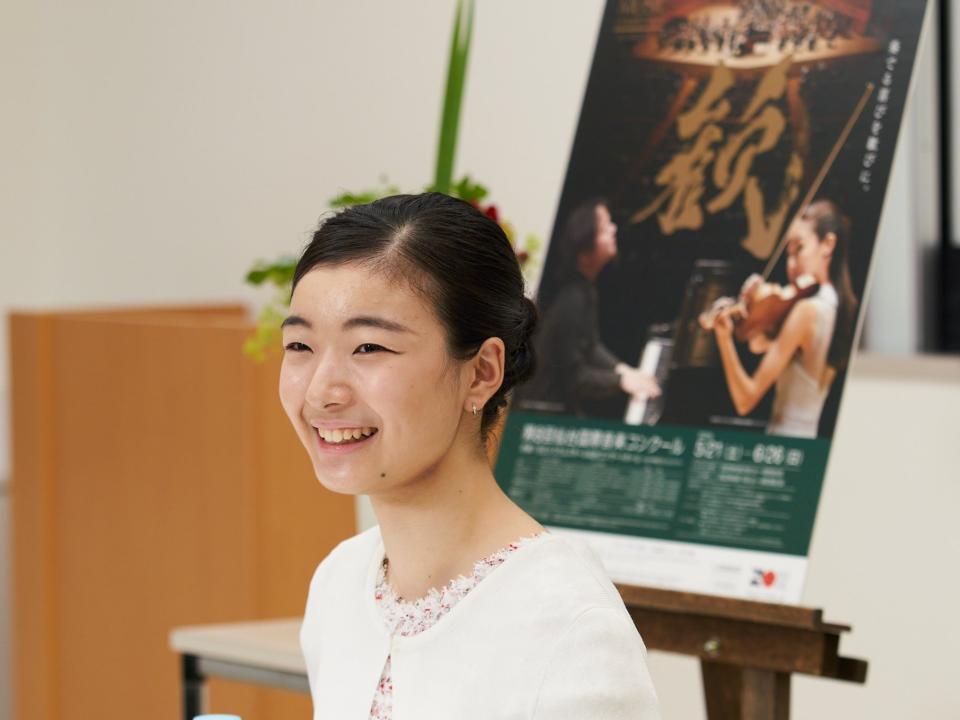 3rd Prize: Not given