Dennis Gasanov began studying the violin at the age of six; in 2007, he won at the International M.G. Erdenko Violin Competition and entered the Central School of Music under the Moscow State Conservatory, class of Marina Keselman.

In 2013, he entered the Moscow State Conservatory, class of Associate Professor Marina Keselman. He won the first prize at the Demidov International Violin Competition in Yekaterinburg in 2015, the second prize at the Competition of Young Violinists in Novosibirsk in 2016, and the second prize of the Beethoven Competition in Sankt Pölten in 2017. He participated in the masterclasses of Levon Ambartsumian (Moscow Conservatory, 2017), Pierre
Amoyal (Lausanne, Switzerland, 2017, violin and piano duo), Boris Kuschnir (Saint Petersburg Music House, 2017), Boris Belkin (Chigiana Musical Academy, 2018). He is a soloist of the Saint Petersburg Music House. 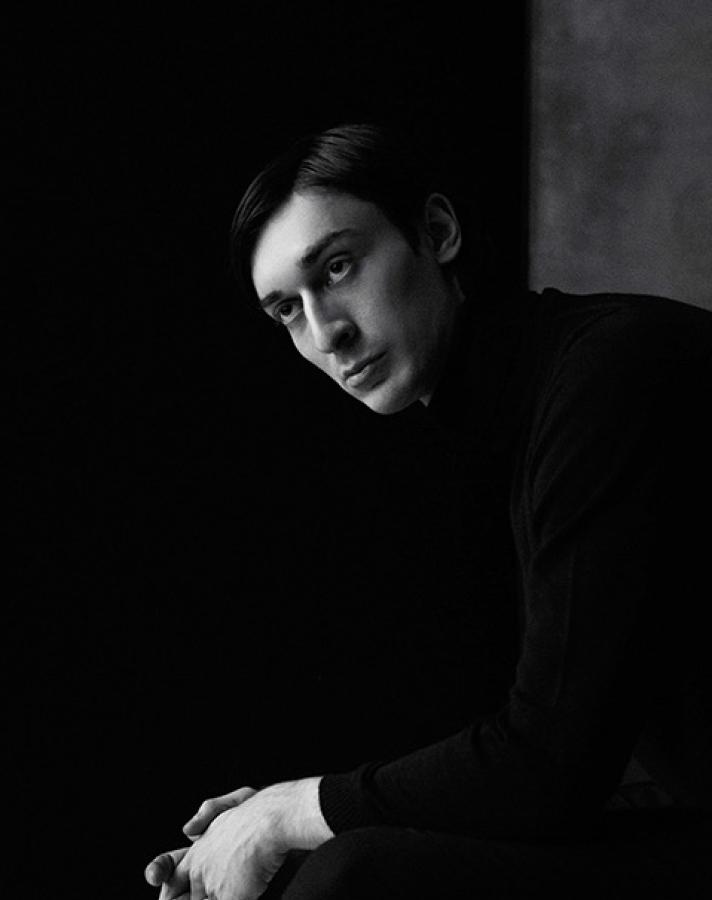 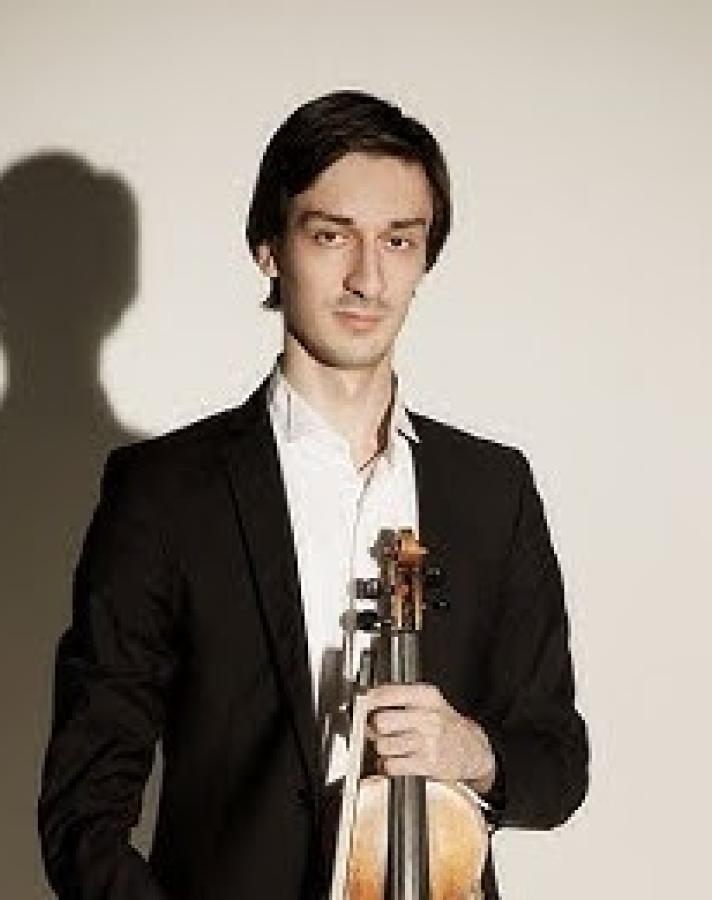