Ivo Dudler is from Switzerland and received his first horn lessons from Enrico Cerpelloni at the Goldach Music School. After studying at the Zurich University of the Arts with Mischa Greull, he moved to the Berlin University of the Arts in 2013 to study with Christian-Friedrich Dallmann and Sebastian Posch. He is currently studying at the Hamburg University of Music and Theatre with Szabolcs Zempléni. While still a student, Ivo Dudler received a grant from Migros Culture Percentage and was a guest in various youth orchestras and at festivals in Zermatt and Verbier. In 2016 he was awarded at the International Horn Competition in Markneukirchen, and in 2018 he won the 2nd Schuncke Horn Competition. Until his permanent position at the NDR Radiophilharmonie in 2017, he was a scholarship holder of the Karajan Academy of the Berlin Philharmonic. As a temporary worker, he has made guest appearances with numerous symphony and opera orchestras in Germany and Switzerland. In 2019 the young horn player was appointed to the orchestra of the Bayreuth Festival. 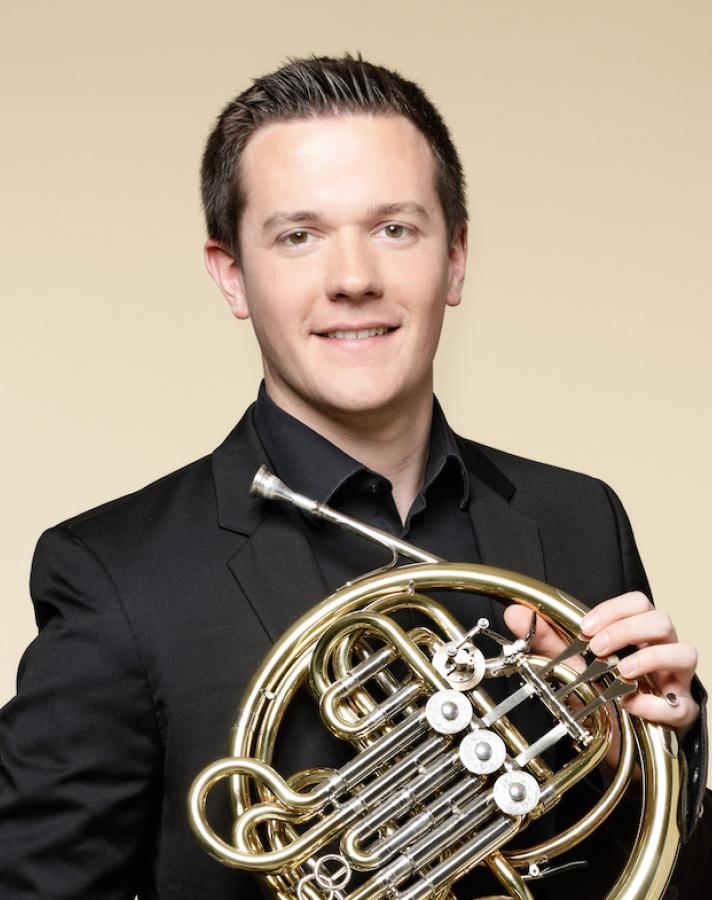 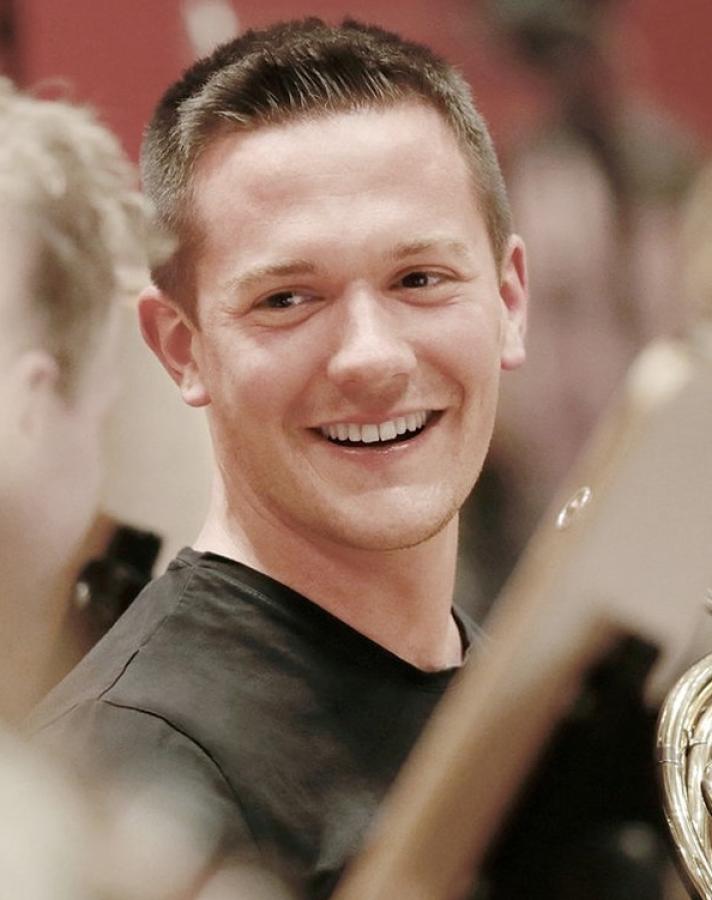