It took place for the first time in 1952: the ARD International Music Competition, meanwhile one of the most renowned and large-scale competitions of its kind. It was founded by the public broadcasting radio stations of the Federal Republic of Germany, managed by Bavarian Broadcasting in Munich and takes place every year in September. For many of today’s world-famous artists, an award from the ARD International Music Competition in Munich represented a springboard to their major careers: Jessye Norman, Francisco Araiza, Natalia Gutman, Christoph Eschenbach, Mitsuko Uchida, Thomas Quasthoff, Yuri Bashmet, Christian Tetzlaff, Sharon Kam, Heinz Holliger, Peter Sadlo, Maurice André, Quatuor Ebène and the Trio Wanderer, to name but a few.

Over the years, the ARD International Music Competition with its annually changing line-up of musicians has developed into an internationally singular and highly regarded institution. It offers not only singers and pianists but also all the other instrumentalists the podium of an international competition, both for solo and chamber music performance. Since 2001, the presence of contemporary music has been considerably reinforced through commissions to prominent composers.

The invitation to participate in this competition is extended to young musicians, who are ready to launch an international career. 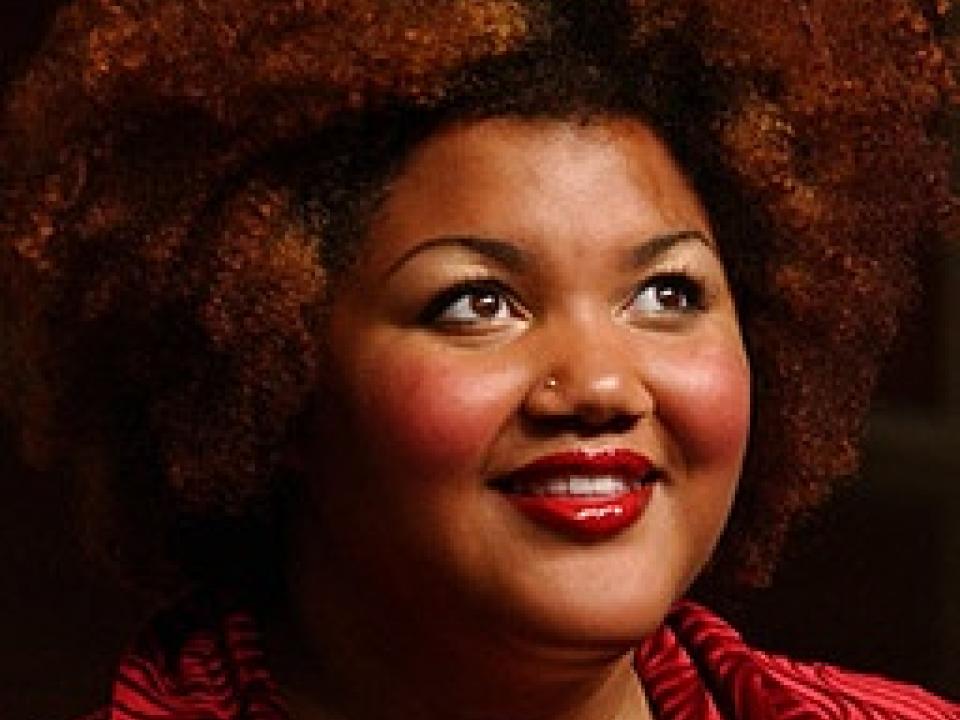 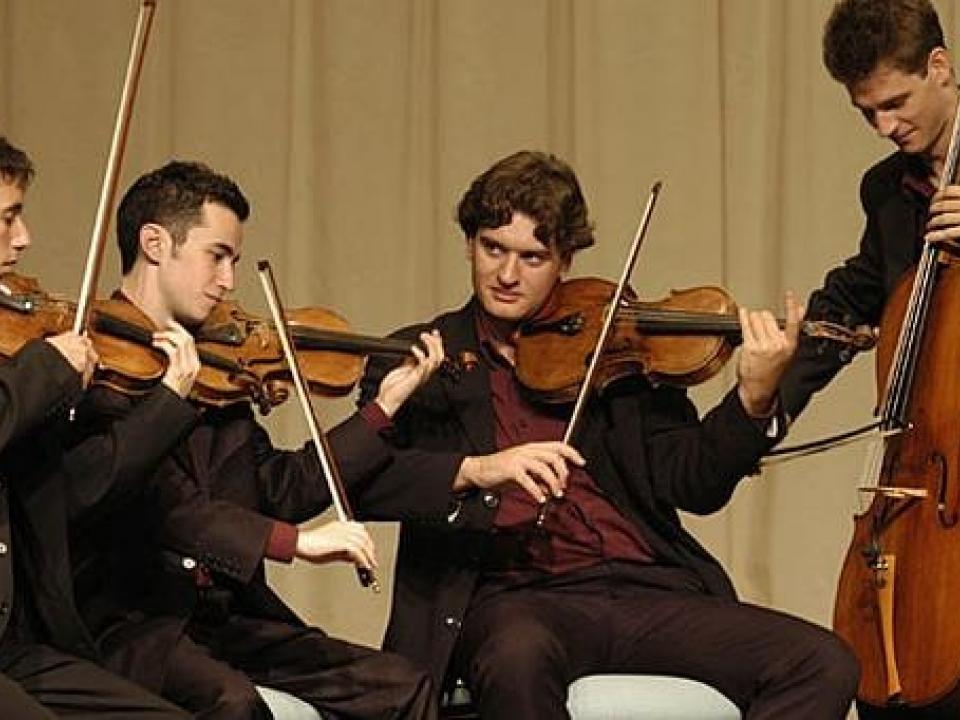