Giulia Ballaré (1987, Novara) is considered one of the most promising soloists of her generation.

She started playing guitar at nine years old and she graduated with top honors in 2012 from the conservatory in Novara “Guido Cantelli” with professor Guido Fichtner.

​At 20 years old, after an Erasmus’s experience in Spain, she devoted her life to the guitar; in six years (2012/2018) she has won more than 30 prizes in international competitions, third prize: M. Pittaluga International Competition (Alessandria, 2017) and others.

Giulia is regularly invited to play all over the world in prestigious venues.
In 2013 she released her first album with the label dotGuitar titled “Lirically Spain”, in 2019 "Untuned Guitar" with the Spanish label JSM Records. 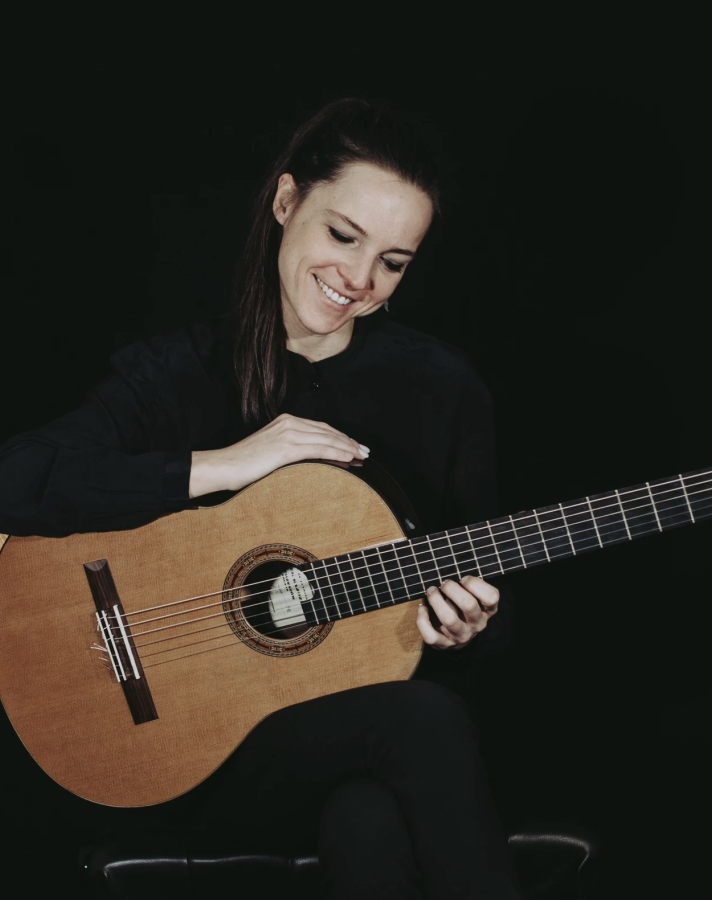