Few competitions can claim to have done so much for their individual instrument as the Michele Pittaluga International Classical Guitar Competition. Not only has the Pittaluga welcomed more than 1,300 guitarists from over 90 countries to Alessandria over the years, but – through its composition competition and commissions – it has also added enormously to the repertoire of classical guitar.

The Guitar competition of Alessandria was set up in 1968, created by Michele Pittaluga with the contribution of Andres Segovia, first Honorary President. From the beginning the competition had an international flavour. Juries comprising the great and the good of the music world have included hundreds of world-renowned guitar experts. In 1981 the competition became part of the WFIMC. Along the years were added a composition for guitar section and a competition for young talents. The cash prize amount exceeds € 30,000. In 2023 the 55th International Guitar Competition and the 13th International Competition for Composers are announced while important news are being prepared for the coming years 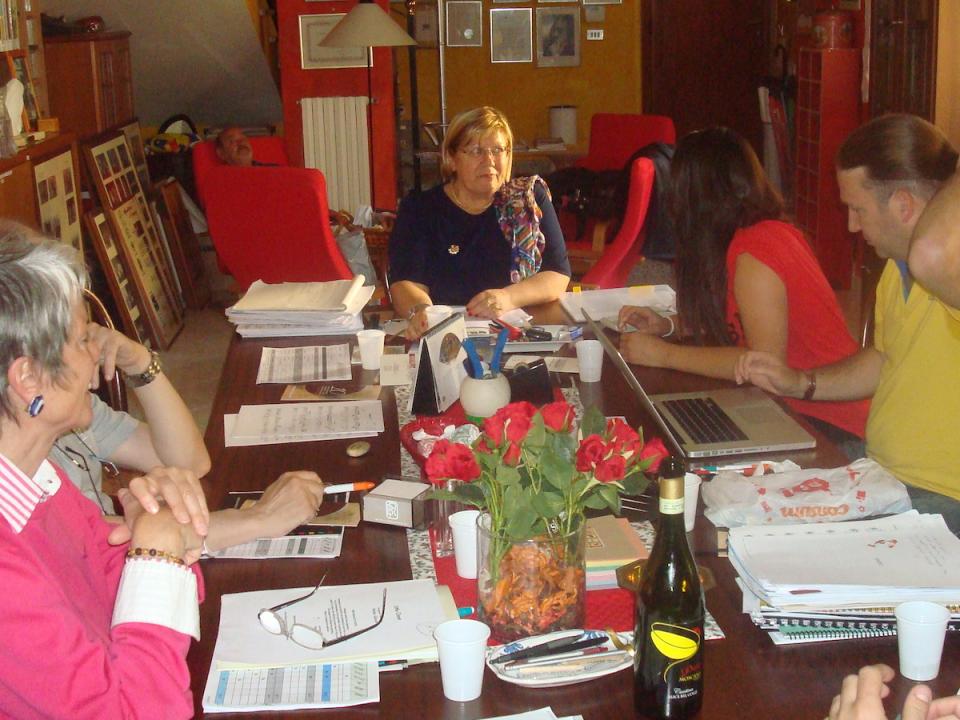 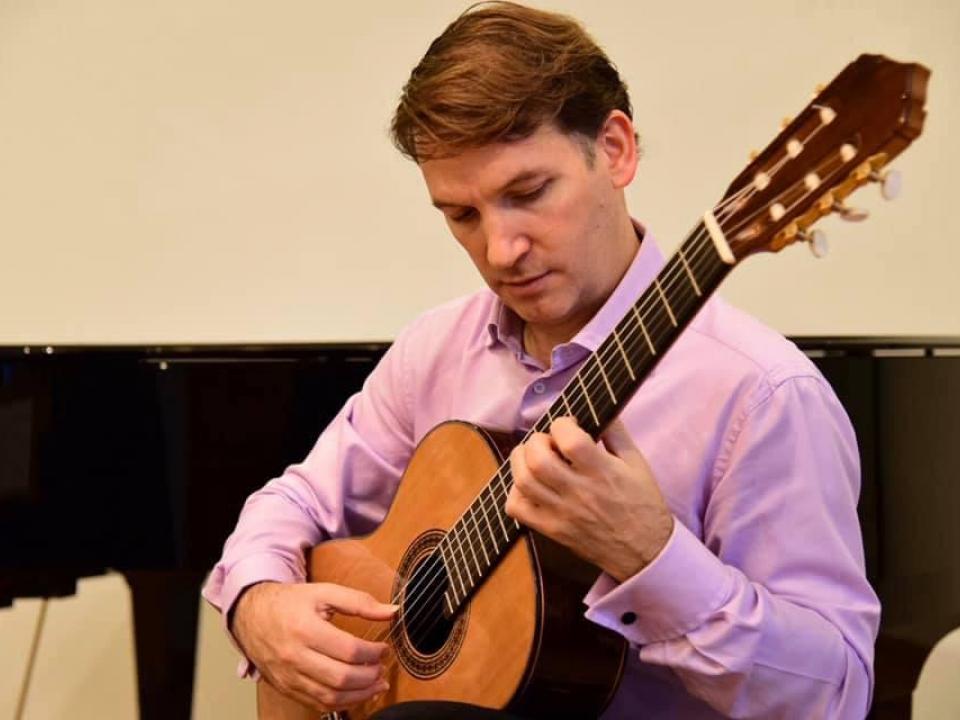 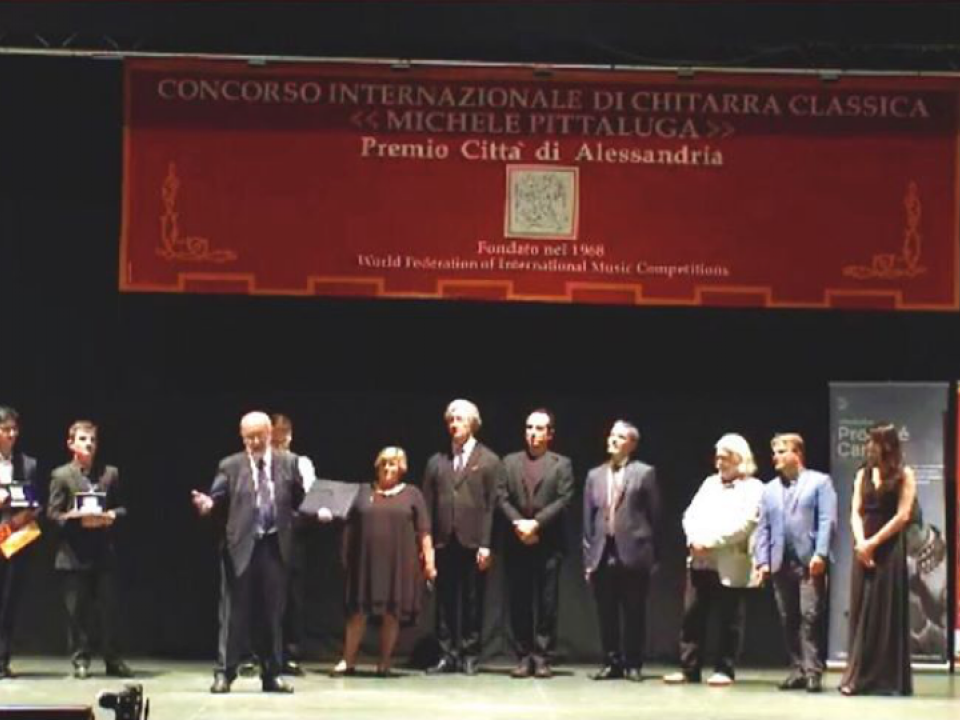 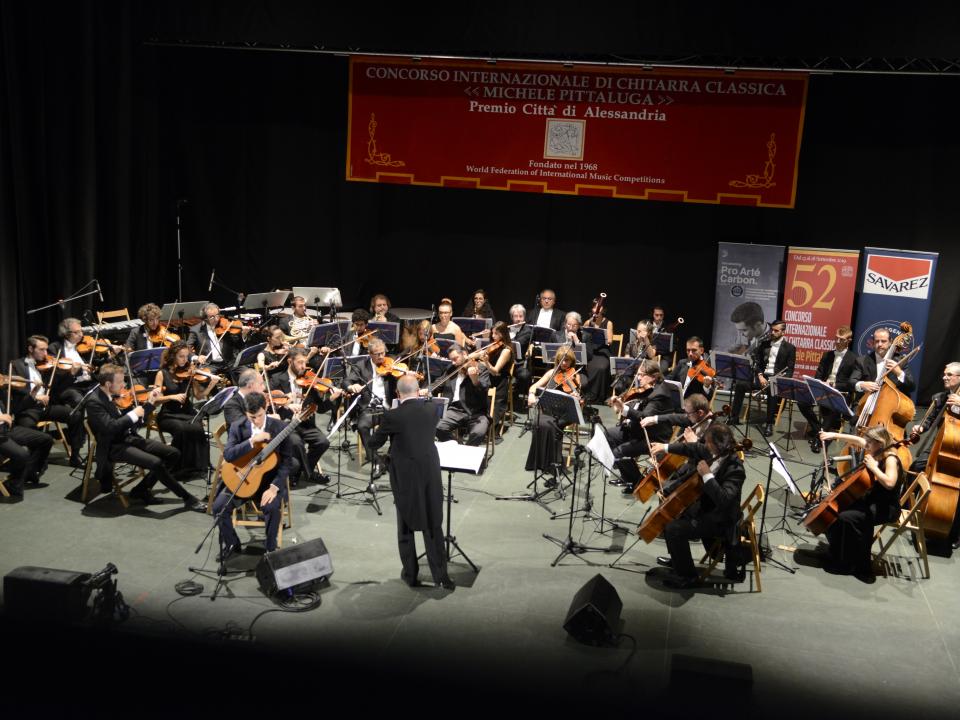