Cunmo Yin was born 1993 in China. With nine years he received his first piano lessons and played his first concert only a few months later. He studied at the Central Conservatory of Music in Beijing and the Shanghai Conservatory of Music. Cunmo Yin is currently studying at the Hanover University of Music, Drama and Media under Gerrit Zitterbart. At the age of 14 Cunmo Yin already recorded a CD with all Transcendental Études by Franz Liszt; 2009 he was awarded the second prize as the youngest participant of the Shanghai Piano Competition.

He has given several solo concerts in all of China (Shanghai, Beijing, Nanjing, Sichuan and many more). He has played in China's best known concert halls, for instance the National Centre for the Performing Arts in Beijing, the Great Hall of the People in Nanjing, the Shanghai Music Hall, and the Oriental Art Center in Shanghai. He has also given concerts in Germany and the United States. 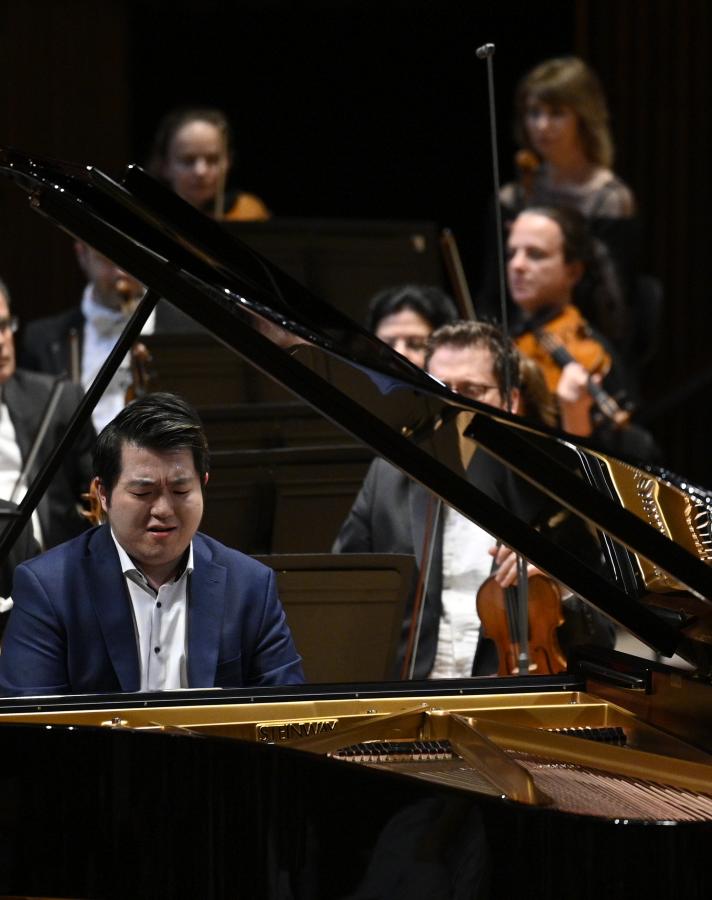