Tenor Beomjin Kim was born in Seoul, where he graduated from the Korean National University of Arts with a bachelor degree. Having started his music career at the age of 19, he soon showed his musical talent by winning numerous national competitions during his college days. After finishing his Bachelor's Degree, he went to Germany and has graduated from his opera master degree with Master Professor Enrico Facini at the Universität der Künste (UDK) in Berlin.

In 2016, he won the third prize at the Toulouse International Singing Competition. Back in Korea, Beomjin Kim toured four cities for a recital tour. He also performed touring in the United States and Japan.

In October 2017, Beomjin Kim made his debut at the Konzerthaus Berlin.

Beginning with the season 2018/19 and through 2019/20, the Korean tenor has been a member of the Junges Ensemble of the Semperoper Dresden, where he performed in new productions of Die Zauberflöte, Der Rosenkavalier, and Moses and Aron. In the current season he is performing in Die Zauberflöte and Capriccio.

In Fall 2020, Beomjin Kim has been awarded with the renowned Curt-Taucher-Preis for outstanding singer talents of the Stiftung Semperoper. 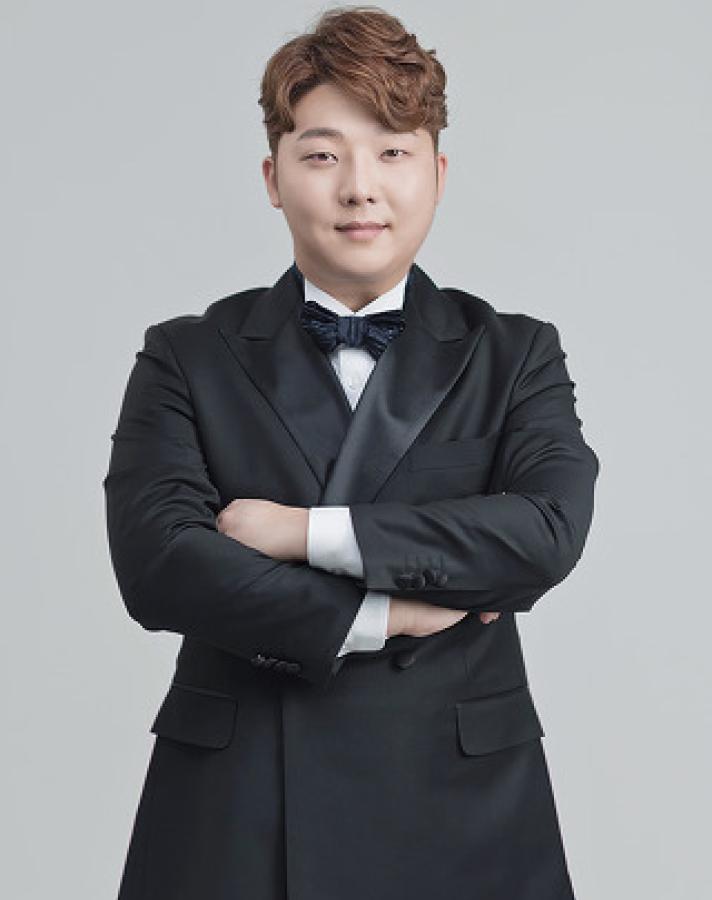 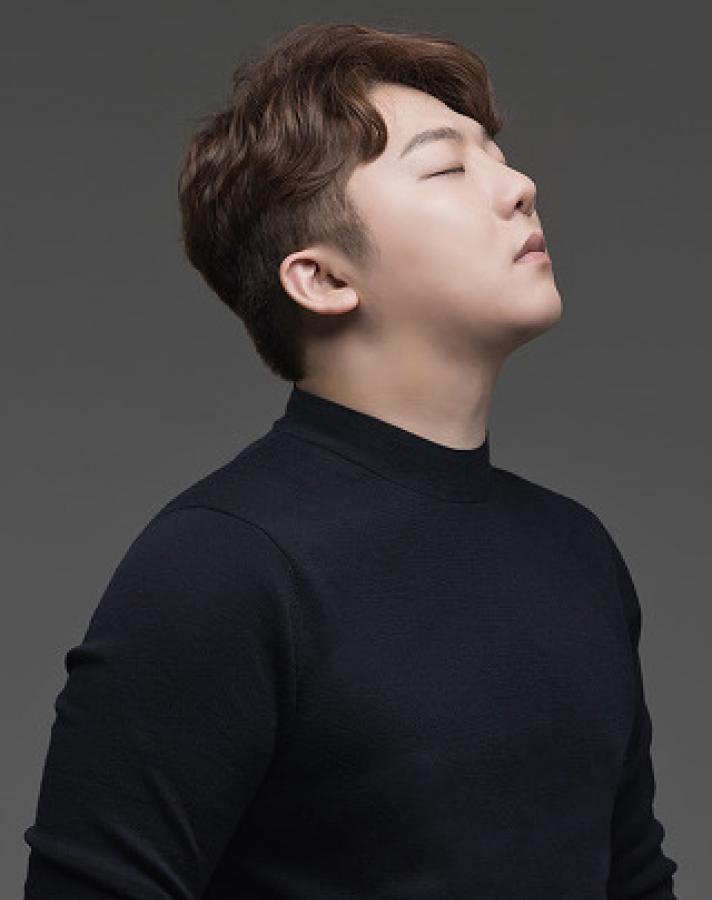