Utrecht: Piano in the spotlight

The 2nd Conference of the Alink- Argerich Foundation

Hosted in collaboration with Liszt Utrecht, the Alink-Argerich Foundation presented its „2nd AAF Conference 2022“ at TivoliVredenburg in Utrecht, The Netherlands. Where other conferences may get lost in details or spend hours on  often irrelevant questions, the AAF followed a precise schedule and covered a wealth of issues: from „politically correct competitons“ to jury rules, from collaborations and piano manufacturers to black lists. Key points of discussion were already published in the program book, which helped to make sure that all the issues found their way in the discussion. A great endeavour, with many highlights and questions important for everyone among the 120 attending AAF members. 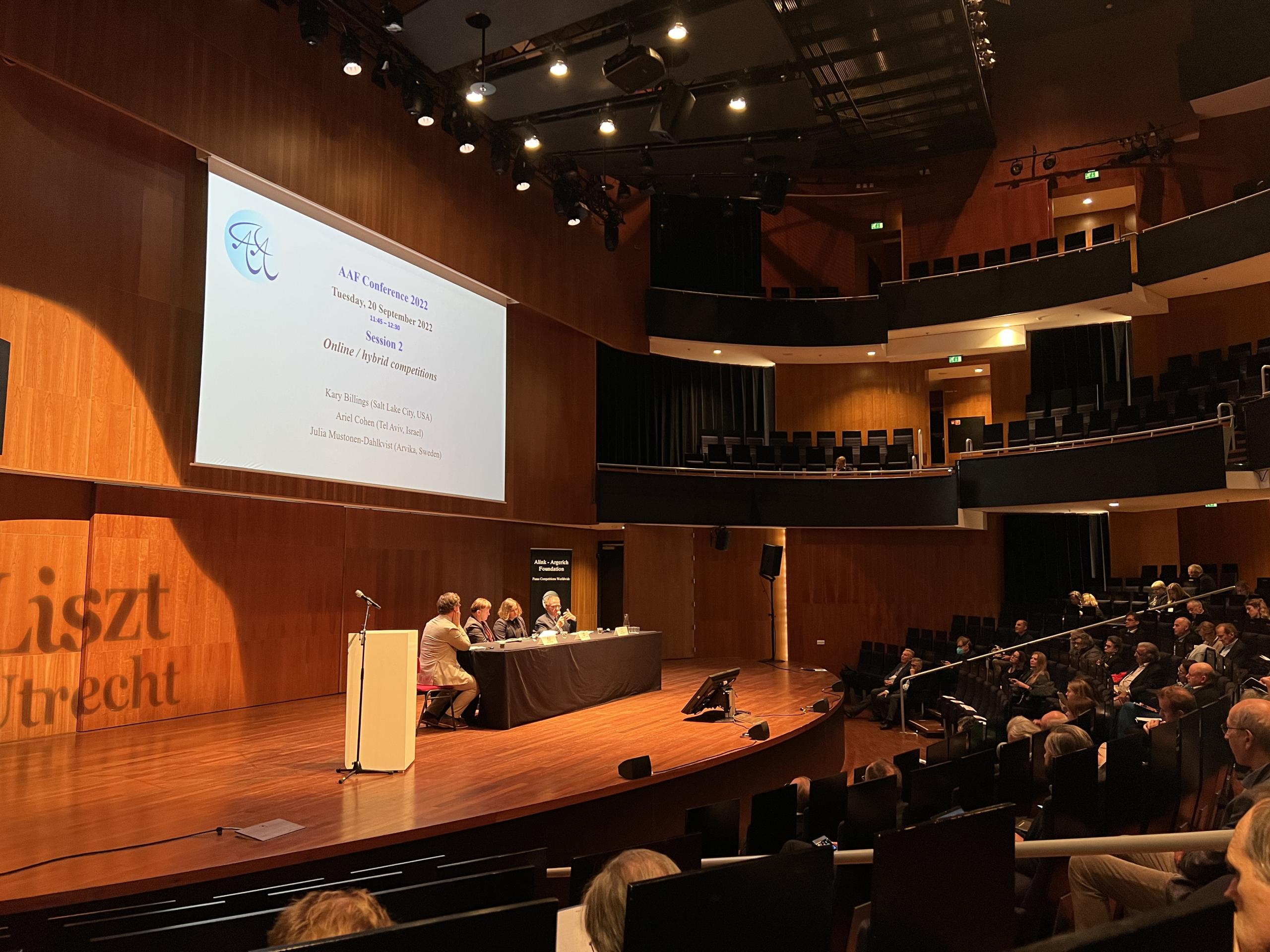 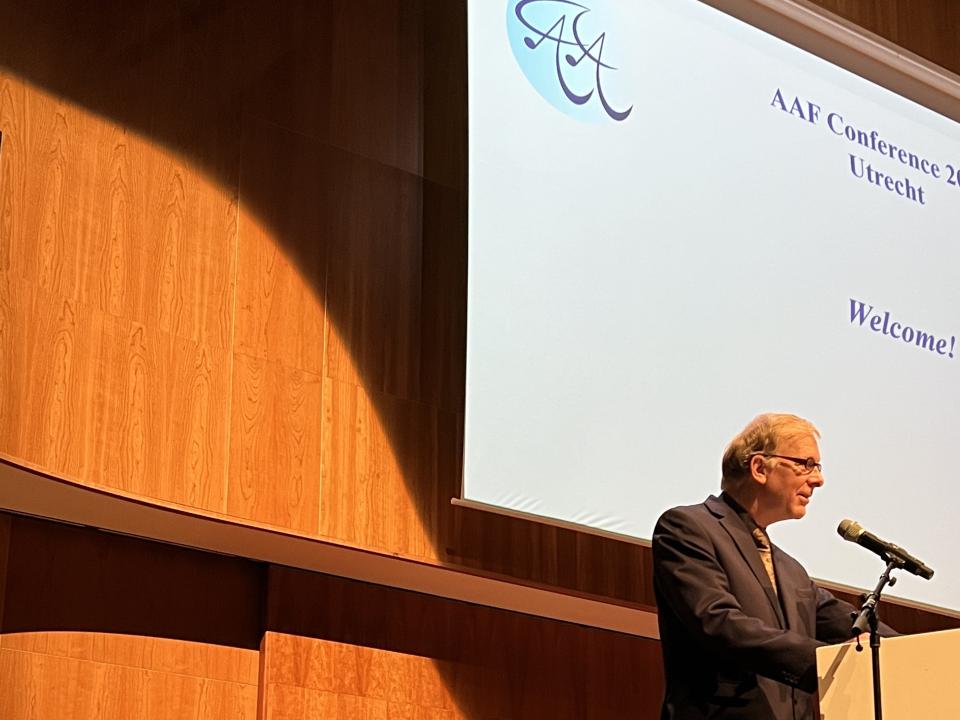 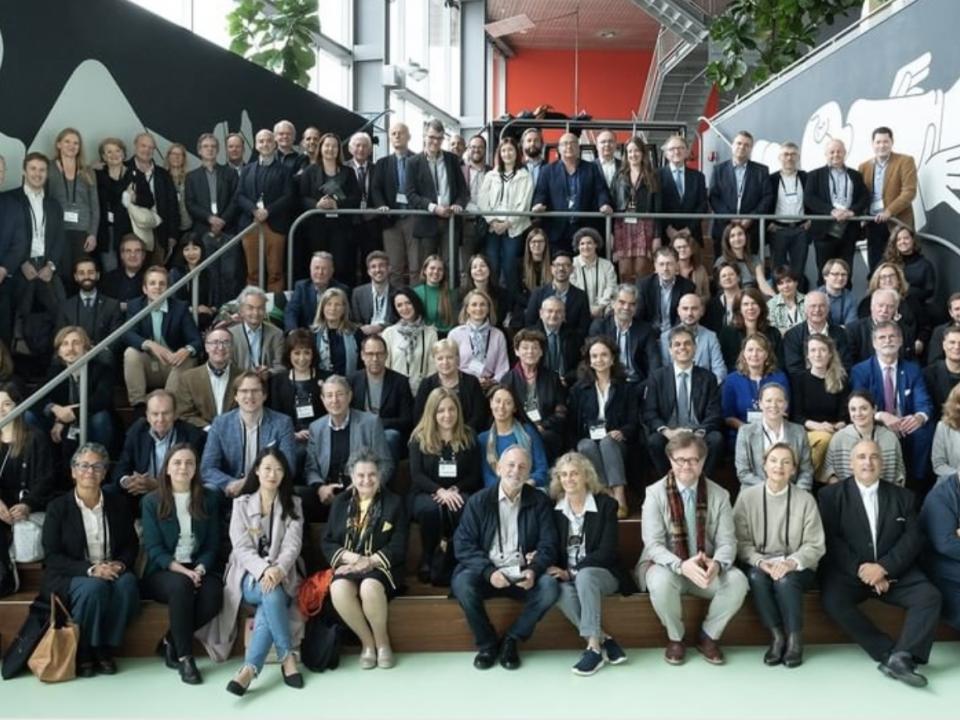 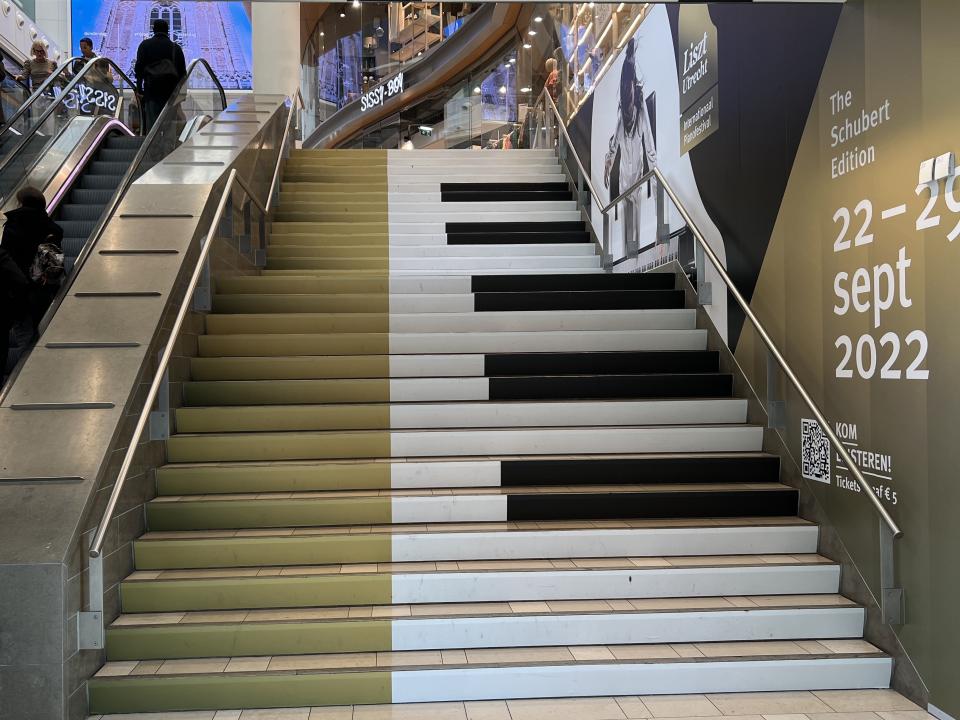 After a warm welcome from host Gustav Alink, Fiona Sinclair (Leeds) set the bar high right in the beginning and challenged many participants with her comments on gender (in)equality. Nicholas Dernoncourt (Brussels) then reported on the Queen Elisabeth Competition´s efforts for denationalization- this year´s edition completely avoided mentioning nationalities of competitors and rather referred to cities or certain music schools.

While the discussions on covid-related issues sometimes seemed a little outdated, Marcella Crudeli (Rome) earned a thunderous applause for her staggering appeal for live performances.

A very popular session was the presentation of three piano companies (Steinway, Yamaha, Maene). But while it was a great novelty to see them all together on the same stage, and while they all contributed important points, it would have been interesting to see them engage with each other more in a real discussion, and compare their individual views. In any case, the session was very relevant as the conference co-presenter, Liszt Utrecht, in their current competition mandated certain piano brands rather than letting competitors choose.

In the last session, a conversation followed focussing on black lists, jury misbehaviour, blackmail and extortion. Another very important session, that made everyone wish for more time to discuss. Great sessions, an excellent moderator (Alexander Laskowski)- the presenters of the conference could not have hoped for a better outcome.