Joel Geniet currently studies in Bern, Switzerland with Antonio Meneses, while Vuk Simon Ovaskainen is a fourth-year student at the Mathematical Gymnasium in Belgrade, as well as a second-year student at the Faculty of Music in Belgrade in the class of prof. Sandra Belić. Francesco Stefanelli is currently studying with Giovanni Sollima at the National Academy of Santa Cecilia in Rome and at the Escuela Superior de Musica Reina Sofia in Madrid with Jens Peter Maintz. 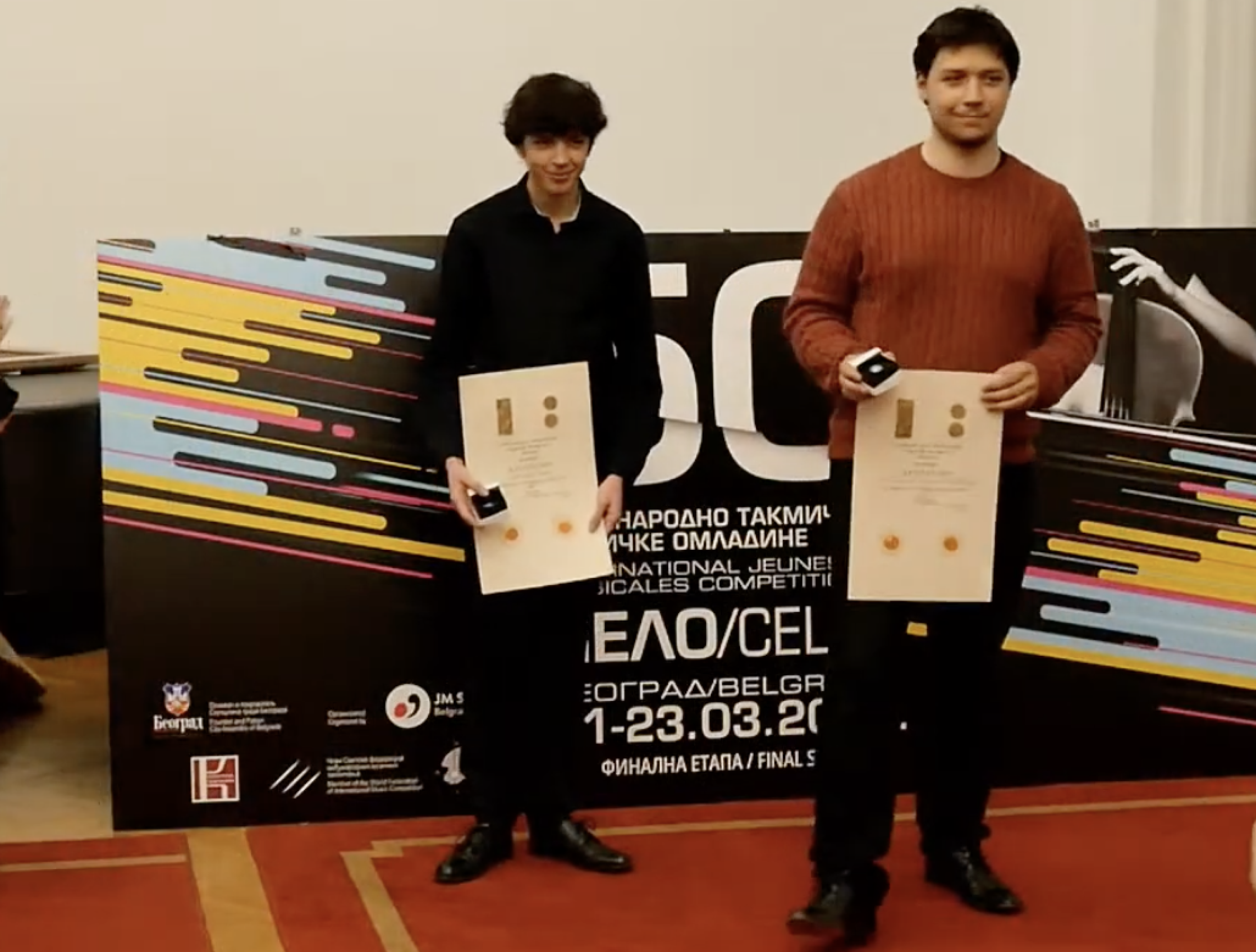 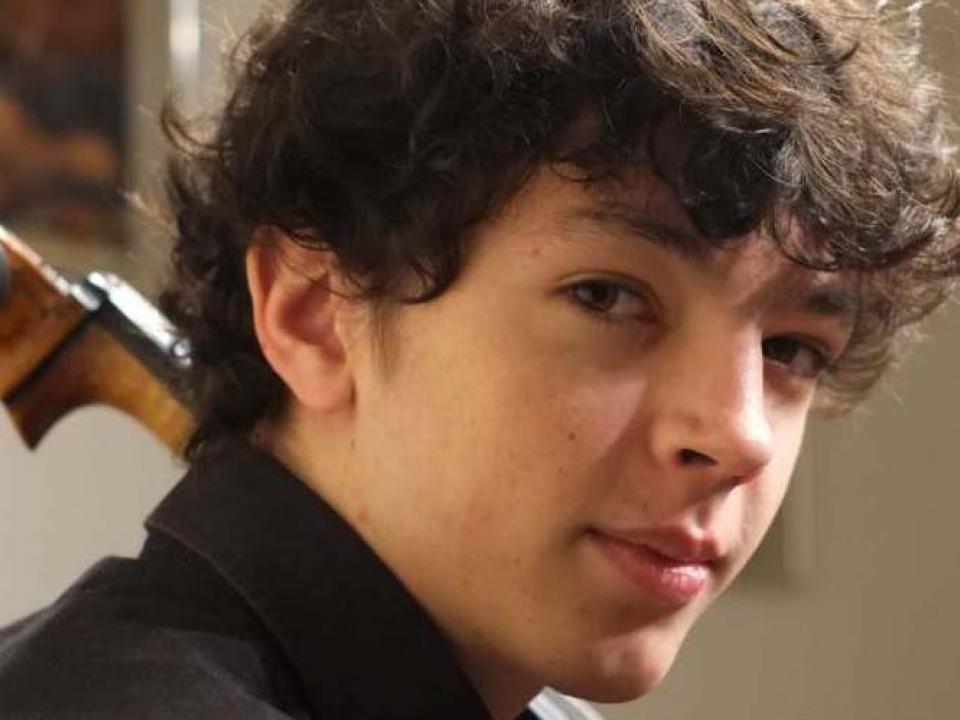 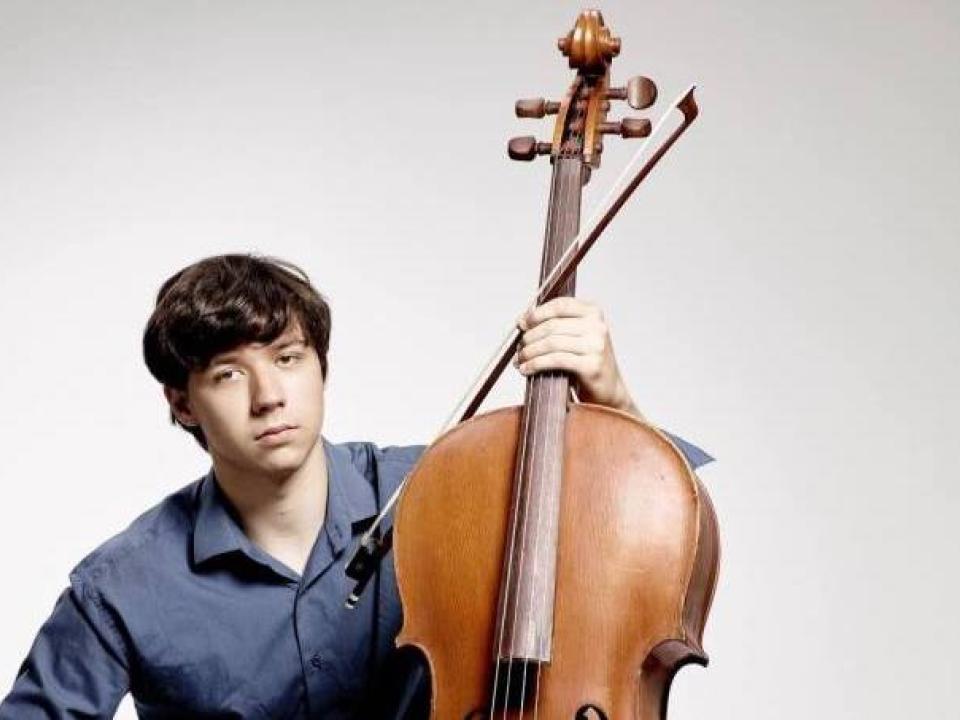 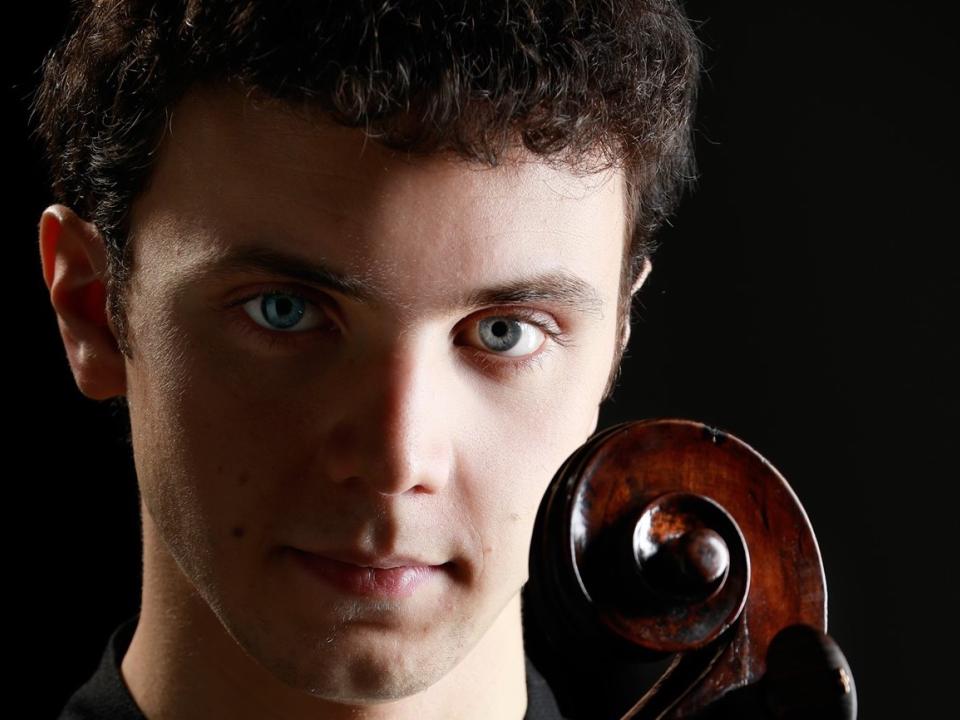 Under the patronage of the City Assembly of Belgrade, International Jeunesses Musicales Competition is held every year in March at the Illija Milosavljevic Kolarac Endowment.

Having been held annually in Belgrade since 1971, the competition rotates every five years between flute, guitar, piano and cello disciplines, but has in the past featured other disciplines such as violin, voice, piano trio and string orchestra.