Jean-Marc Le Péchoux was the architect and spiritus rector of the World Federation of International Music Competitions's first website, which was launched in 1998. Jean-Marc grew up and went to school in France, moved to Australia for professional training as a photographer and remained there for many years, working in photography, digital Quantel video painting, non-linear editing, SFX, computer animation and TV graphics. His professional alter-ego, "Frogaroo", bears witness to his bonds with both his homelands.
In Odense in 1997, the WFIMC resolved to devote part of the following year's General Assembly to the subject of the internet. The Melbourne organizers, with Lin Bender at the helm, contacted Jean-Marc, who drafted a clear and concise web site map. The Bureau authorized the formation of a working group to realize the project. At the Melbourne General Assembly in 1998, the website was officially launched. A smiling Frogaroo sat at the podium as President Renate Ronnefeld pushed the button. 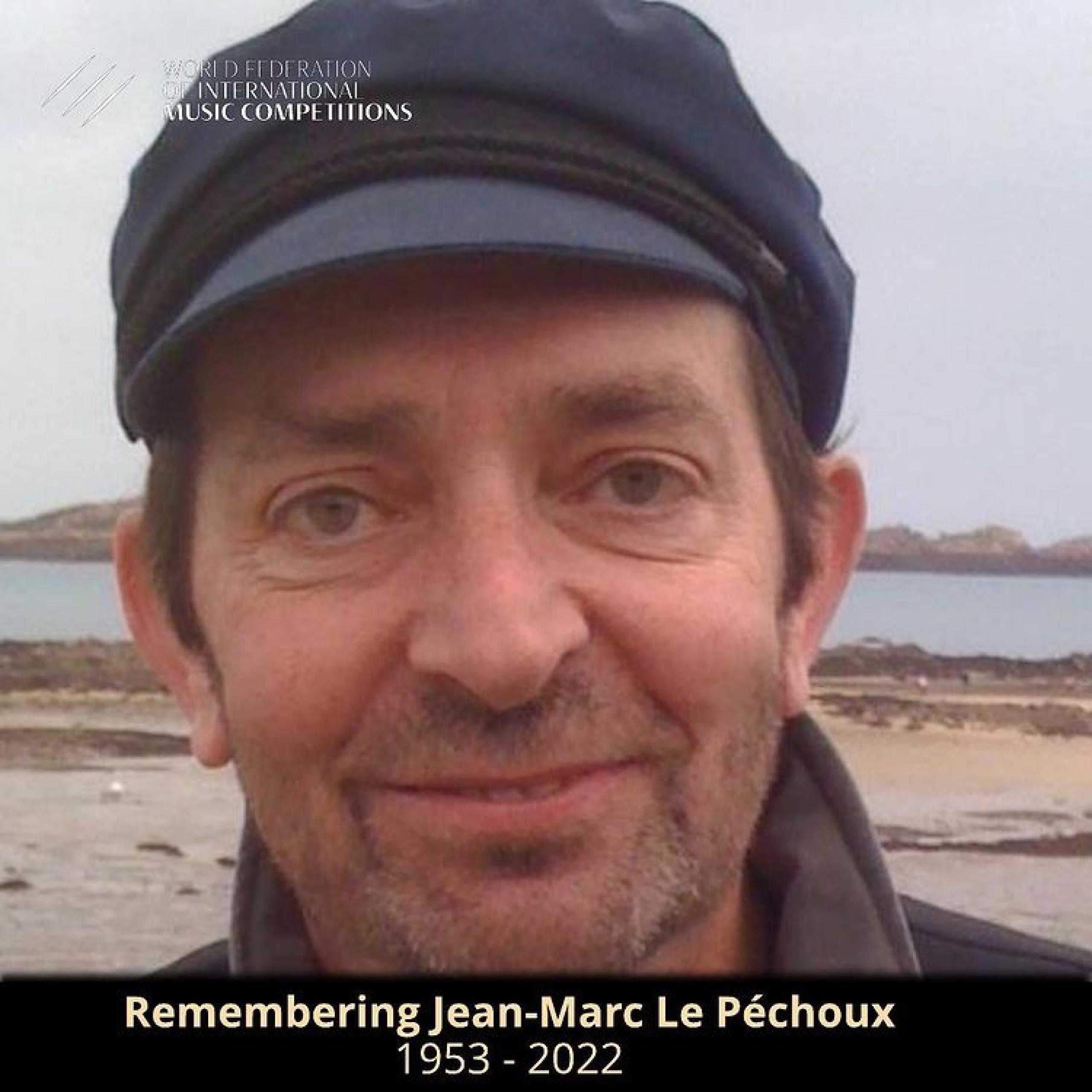 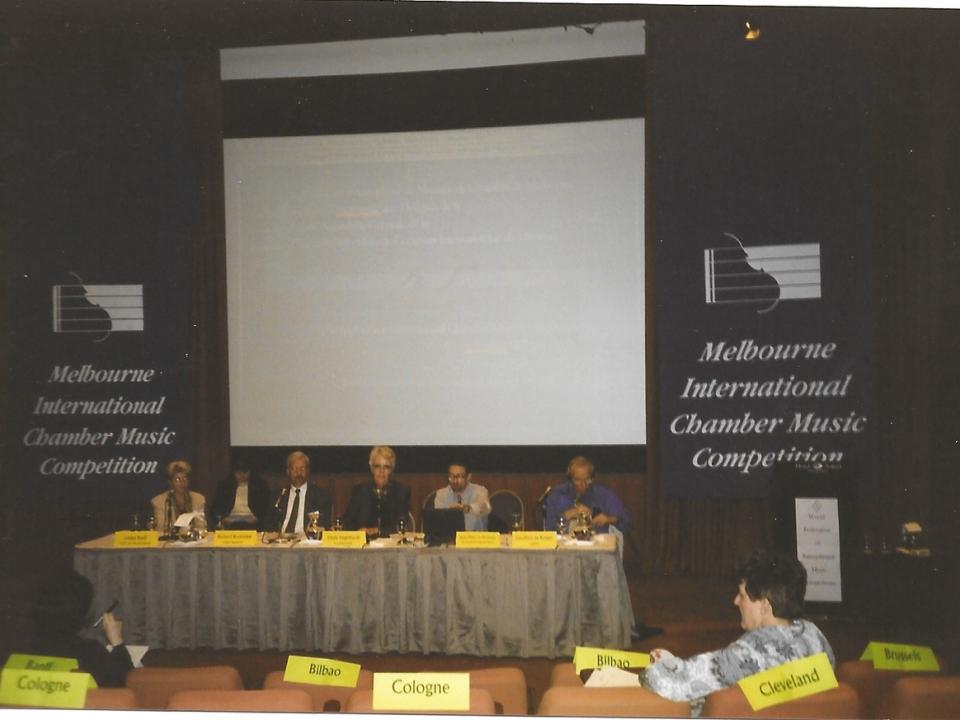 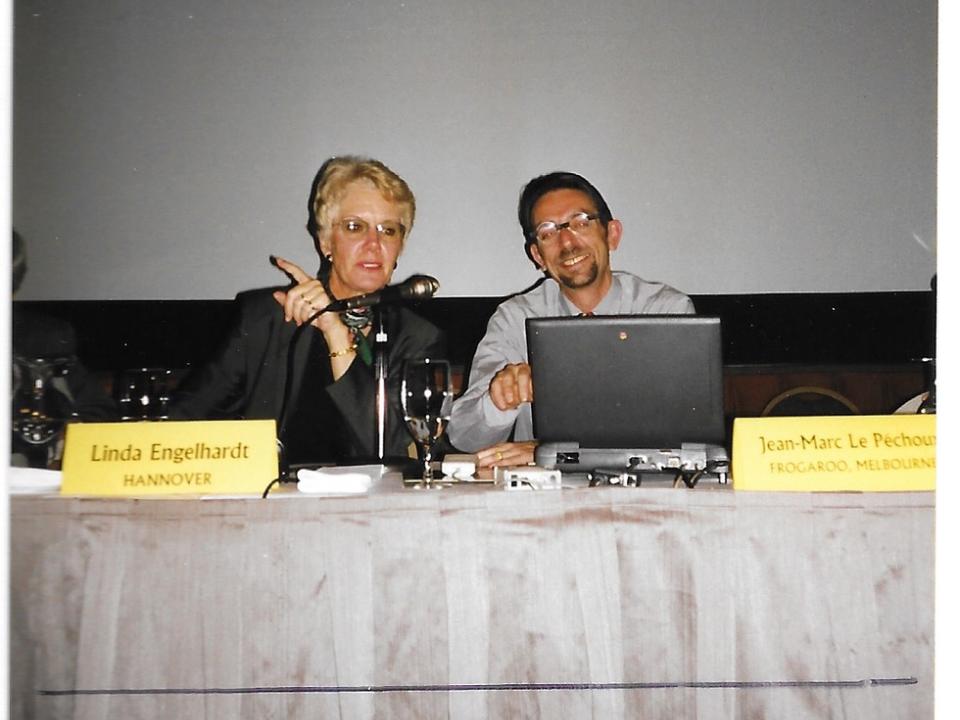 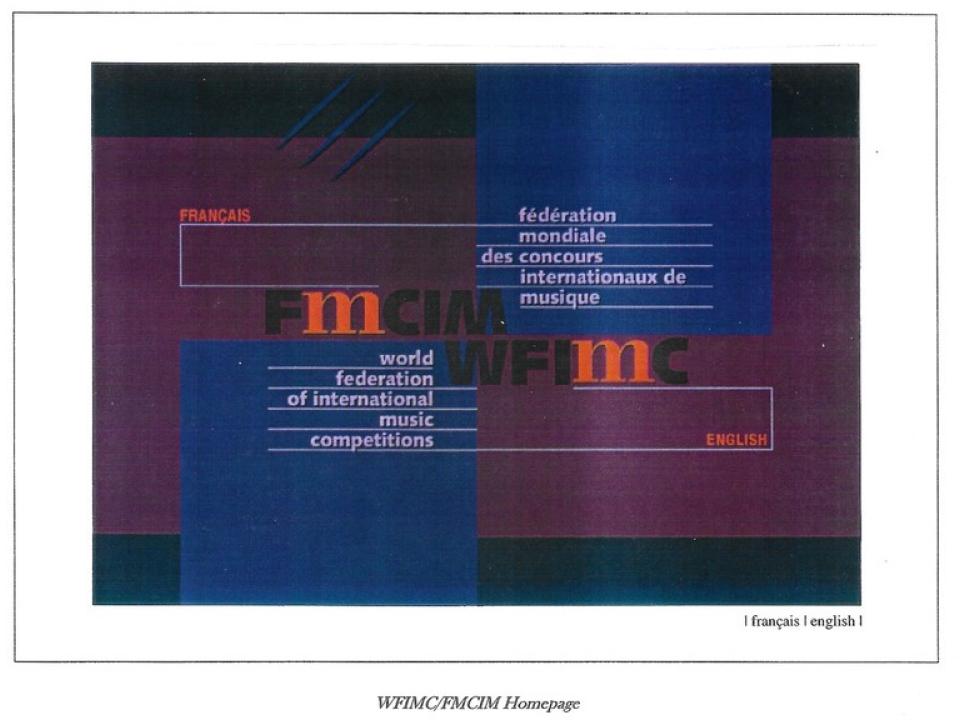 For many years, Jean-Marc Le Péchoux worked closely with the Geneva office to expand, revise and generally care for wfimc.org. Thus not only the original committee but many further members of the WFIMC became good friends with Jean-Marc and stayed in touch during recent years as well, even as his health began to decline.
Having returned to France, he was based in Brittany, but, as he wrote in 2019, "with a likely return to Australia in the near future". Unfortunately, his last journey took him elsewhere. He died in hospital of a massive heart attack in early June 2022. His is survived by his son Erwan Le Péchoux and several cousins in France.
The minutes of the 1998 General Assembly include a quote from Lin Bender about the remarkable, pioneering experience we shared some 24 years ago with Jean-Marc Le Péchoux: "We worked in a global office, using e-mail on a daily basis. It was quick, efficient, very inexpensive...and fun. Regardless of all the work, it has been a wonderful project".
Jean-Marc Le Péchoux was himself a wonderful man.