The Orchestral Finals of the fifth International Maj Lind Piano Competition featured six piano virtuosos, who performed a piano concerto with the Finnish Radio Symphony Orchestra, conducted by Anna-Maria Helsing. The orchestral finals were held at Musiikkitalo in Helsinki.

The winner of the competition was Piotr Pawlak, who was awarded a cash prize of EUR 30,000.
The prize for second place, EUR 25,000, was awarded to Bogdan Dugalić, and the prize for third place, EUR 20,000, went to David Munk-Nielsen. Three other finalists, Michelle Candotti, Kevin Chow and Théotime Gillot, each received a prize of EUR 8,000. Bogdan Dugalić was also awarded a special prize of EUR 8,000 for chamber music and Jonathan Mak a prize worth EUR 1,500 by the Society of Finnish Composers for the best interpretation of Outi Tarkiainen’s commissioned work in the Second Round.

The Maj Lind Piano Competition was attended by 29 contestants selected from an unprecedented number of 270 candidates. Fourteen pianists made their way from the First Round, played in the Sibelius Academy’s R-Building Concert Hall, to the Second Round, and six of them were selected for the finals. Before the Orchestral Finals, a Chamber Music Final took place, in which the pianists played with members of Meta4 and Kamus Quartets

By the end of the competition, the webcasts and recordings were viewed 2 million times worldwide on the Finnish Broadcasting Company’s streaming service YLE Areena. The competition was organised by the Sibelius Academy of the University of the Arts Helsinki. 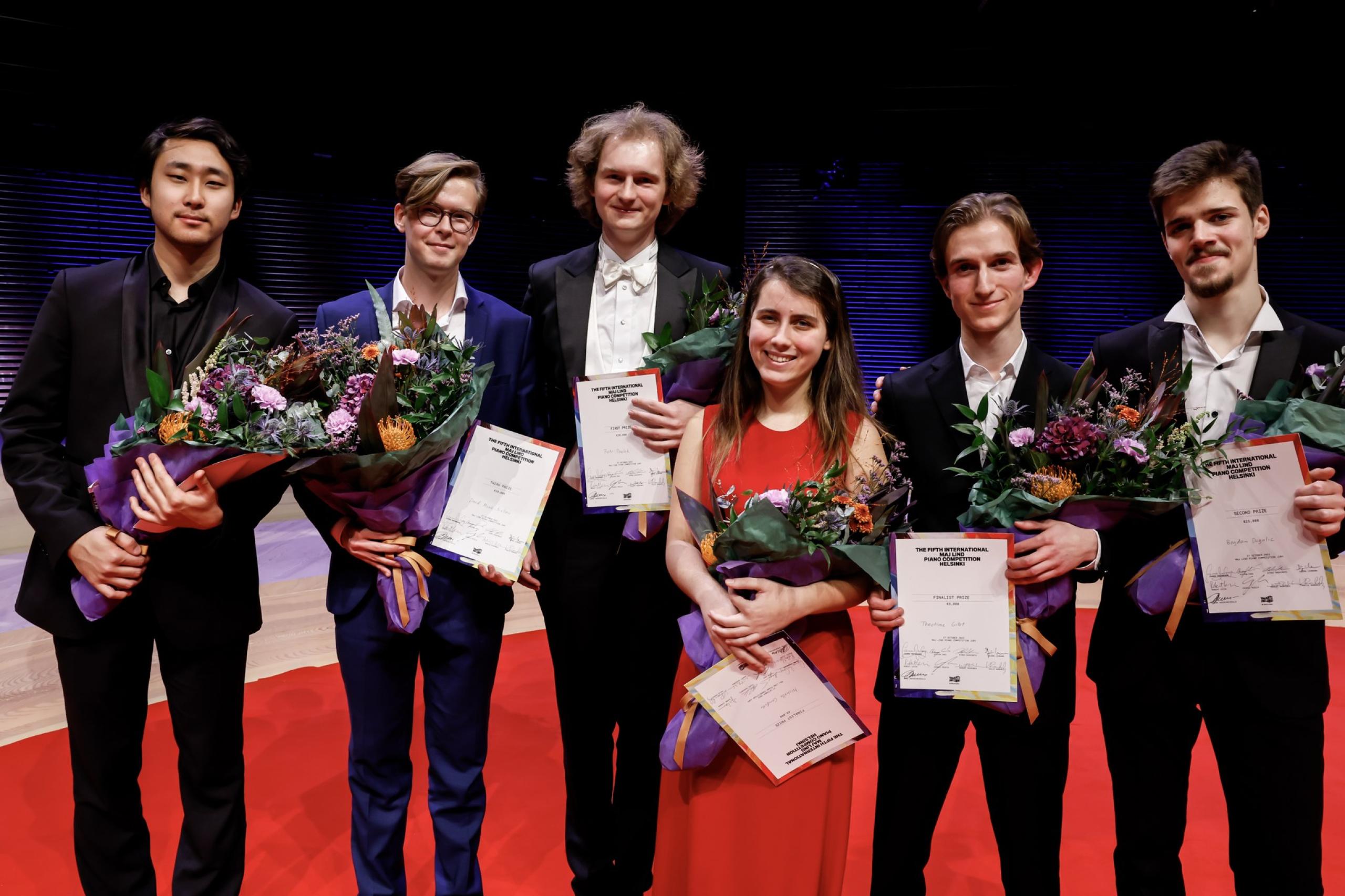 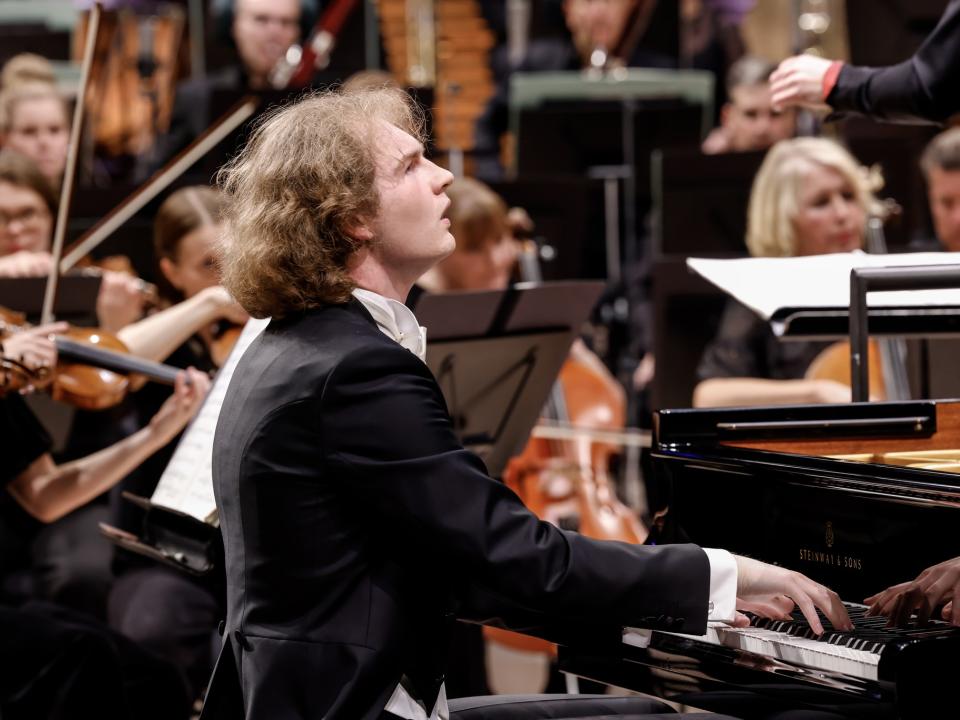 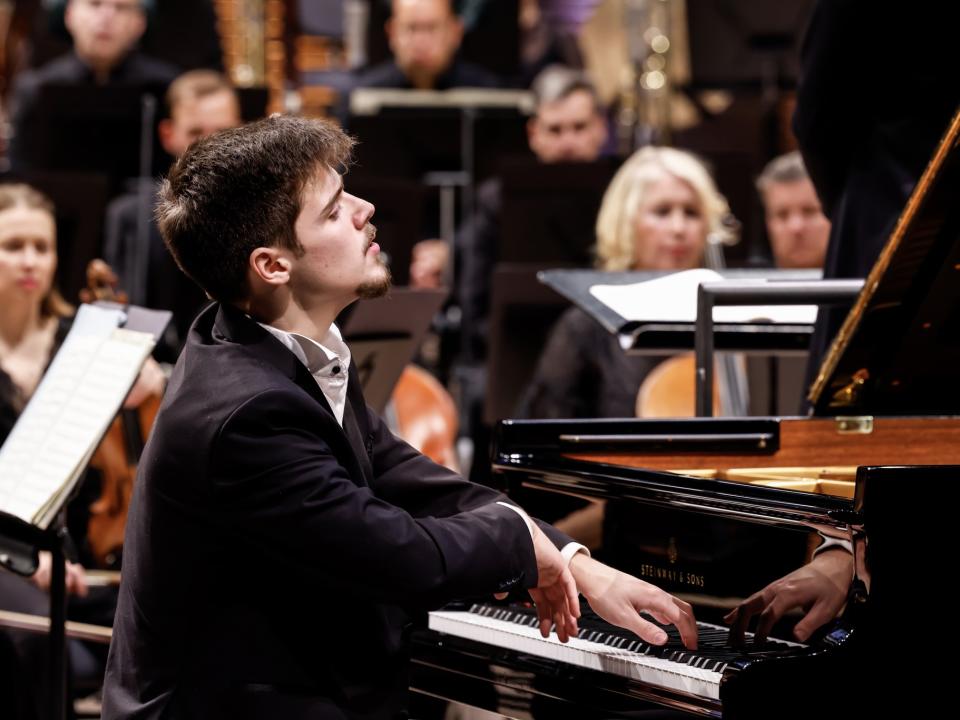 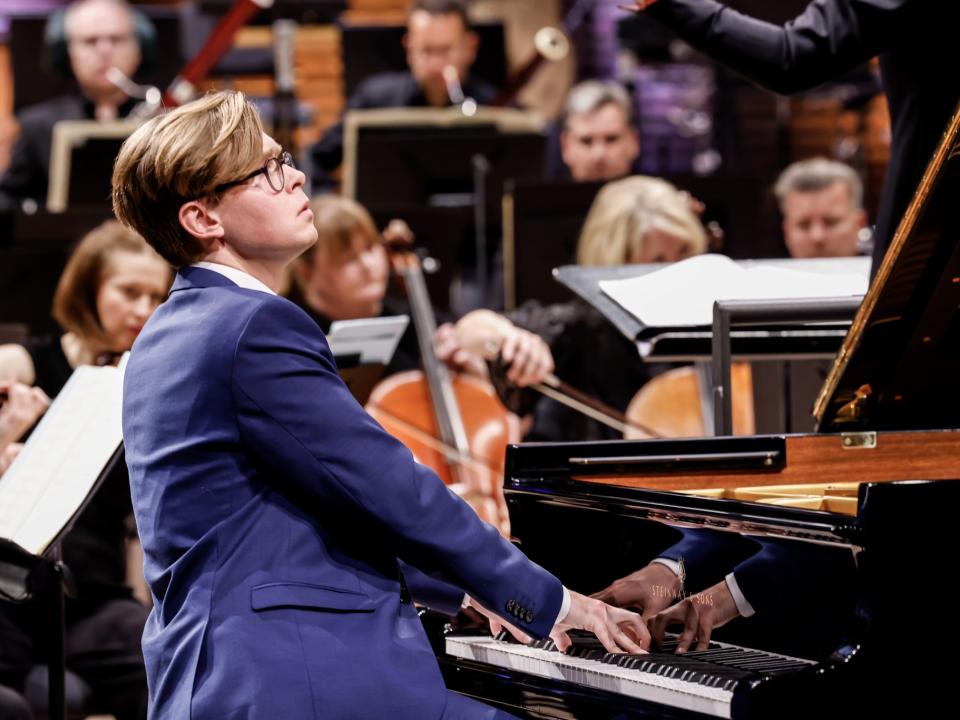 Tuija Hakkila, chair of the artistic competition committee and professor of piano music at the Sibelius Academy, praised the competition’s high level, which was not a surprise to the pre-selection team, chaired by Hakkila, that reviewed the 270 applications during the summer before the competition.

“We heard a rich and varied orchestral finale in which six unique musicians interpreted the finest piano concertos. The jury’s task was to reward the players based on what it heard in all the rounds, and the task was certainly not easy. The decision was the result of a vote – without debate.”

In Hakkila’s opinion, the Maj Lind Competition not only increases the Sibelius Academy’s attractiveness to music students, but also helps young pianists progress on their career paths.

“An event like Maj Lind provides plenty of exposure to the Sibelius Academy beyond Finland and increases our international attractiveness as a place of study. In addition, while the competition is an electrifying event for the public, it prepares young pianists for the requirements of the international professional field”, Hakkila said.

The next international Maj Lind Piano Competition will take place in 2027.