One-year wait does not bring easing of border restrictions

With the exception of the Tokyo Conducting Competition last fall, all but one competitions in Japan were cancelled or postponed, hoping for the pandemic to subside and entry restrictions to be eased. Only Kobe International Flute Competition took the courageous step to move on and hold its final rounds online.

One of the leading flute competitions in the world, the Kobe Competition announced the winners of its 2022 edition on March 27: with both Rafael Adobes Bayog (Spain) and Mario Bruno (Italy) in the top spot, this marks the third time this month that a competition split its First Prize. After an empty second place, the Third Prize was also split among Kie Ishii (Japan) and Marianna Julia Zolnacz (Poland). 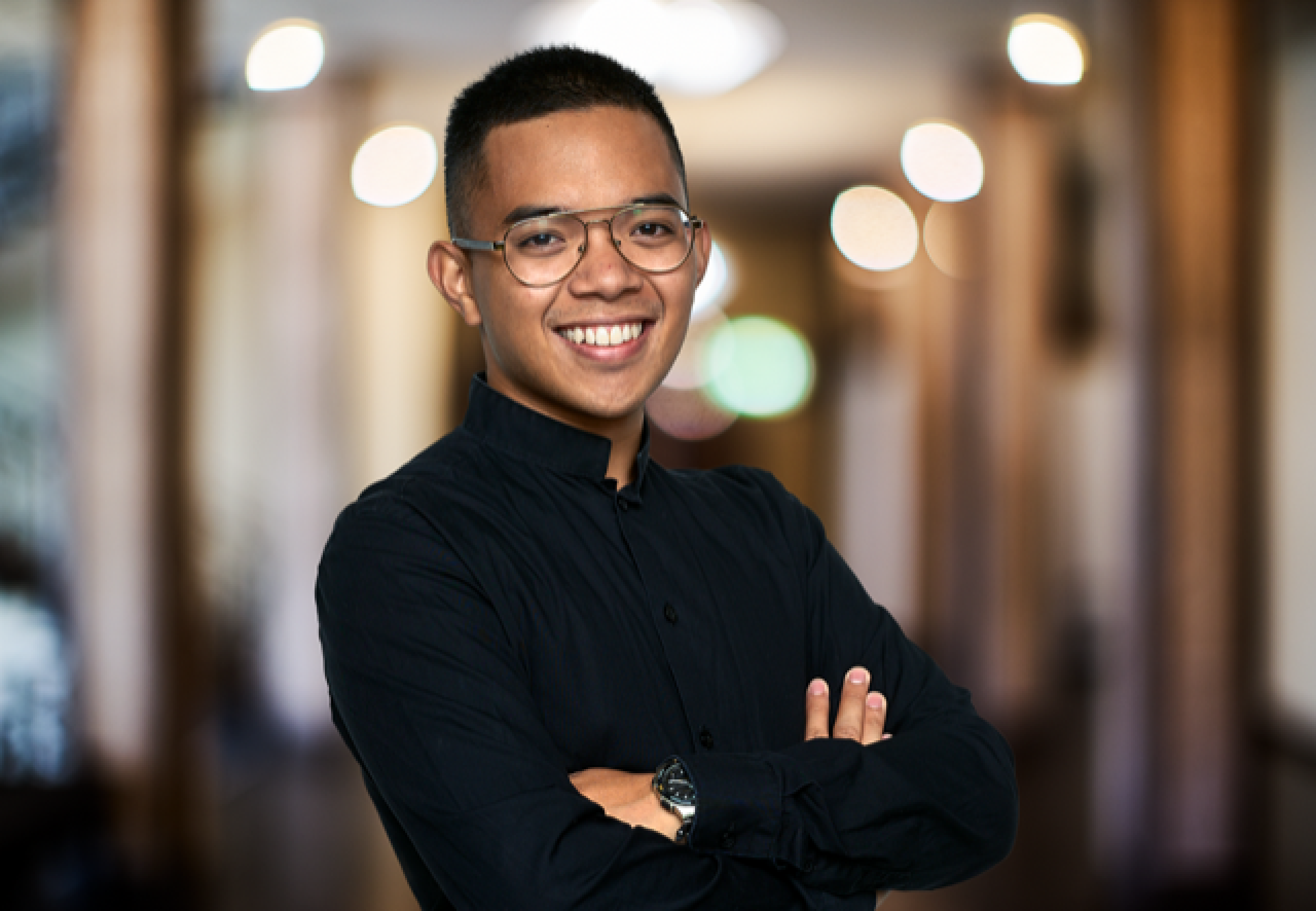 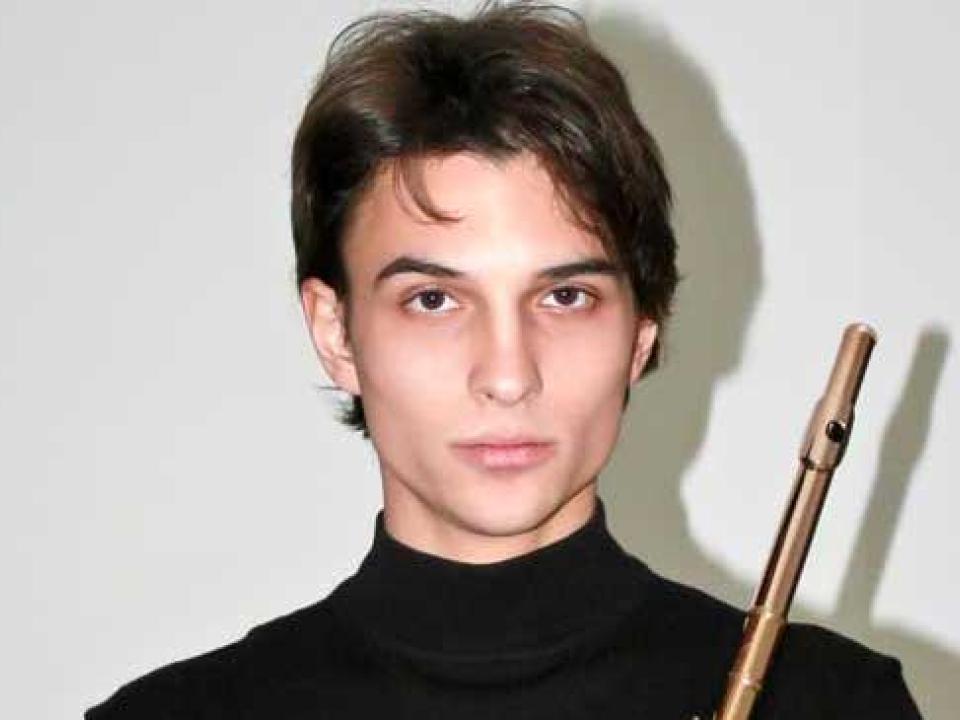 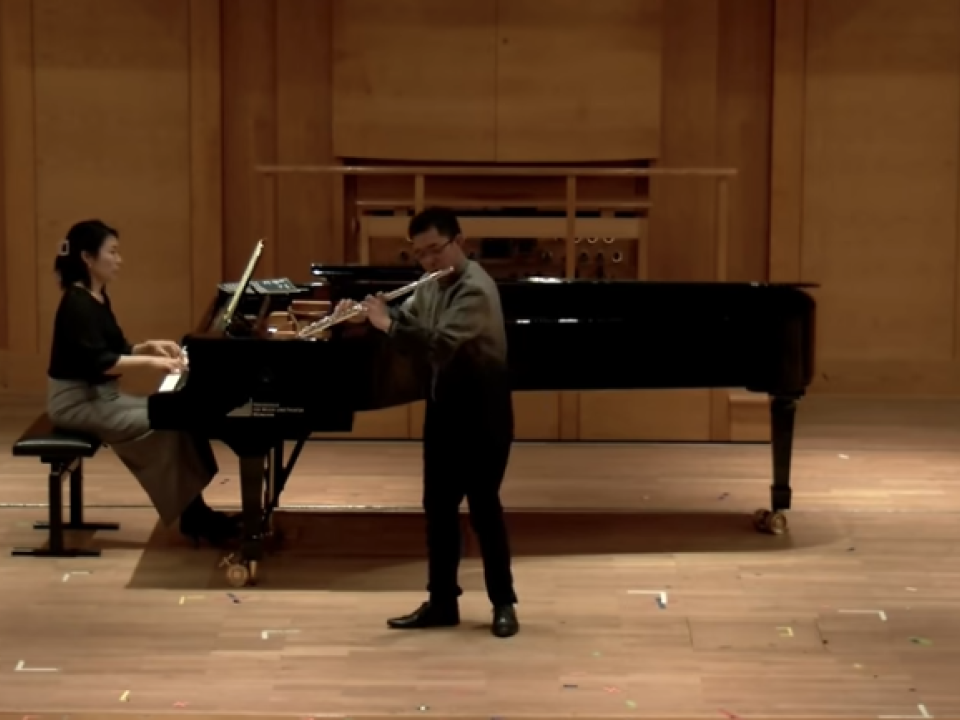 In 1985, the KIFC started as a cultural event on the occasion of the Universiade, a sports extravaganza held in Kobe for students from international universities. Since then, the KIFC has grown continuously without interruption, even after the Great Hanshin-Awaji Earthquake hit the city of Kobe in 1995. Today, the KIFC is held every four years and is highly valued as a competition that produces many flutists currently at the forefront of international stages- maybe best known among them Ayako Takagi and Emmanuel Pahud.
In this 10th edition of the competition, 53 people were selected out of 483 applicants from 44 countries, which is the largest number ever. Due to Covid restrictions, the competition was split in two parts: the first being online in 2021, the second being held live this year. In the end, Kobe was forced to forego the live part and decided to go entirely online.