While American food, and especially rice, may not be flowing into Japan in any significant amounts, the Japanese are continuing to import America´s language at a brisk speed. English, or a uniquely Japanese version of it that is referred to here as „Japlish“ is proliferating in this country of 125 Million people. But as other countries such as France or South Korea are trying hard to keep some sort of „purity“ in their languages, Japan is quickly absorbing English words in its everyday dictionary. You will certainly know these words in English, but whether or not you will still recognize in Japan is a different question. Take „Sabisu“ for example, the equivalent of „service“- the extra effort or gift a salesman gives to the customer. Have some bata (butter) on your sando (sandwich) for ranchi (lunch)? Care for some furaido poteto (fries) at Makudo (Mac Donalds)? or rather an American Dog (Corn Hot Dog)? make sure to sign your reshito (receipt) with a Boru Pen (ball point pen). As a sarariman (salary man, office worker) you will not usually wear G-Pan (Jeans), but you will certainly work on a noto-pasokon (note as in notebook; pasokon as in personal computer). 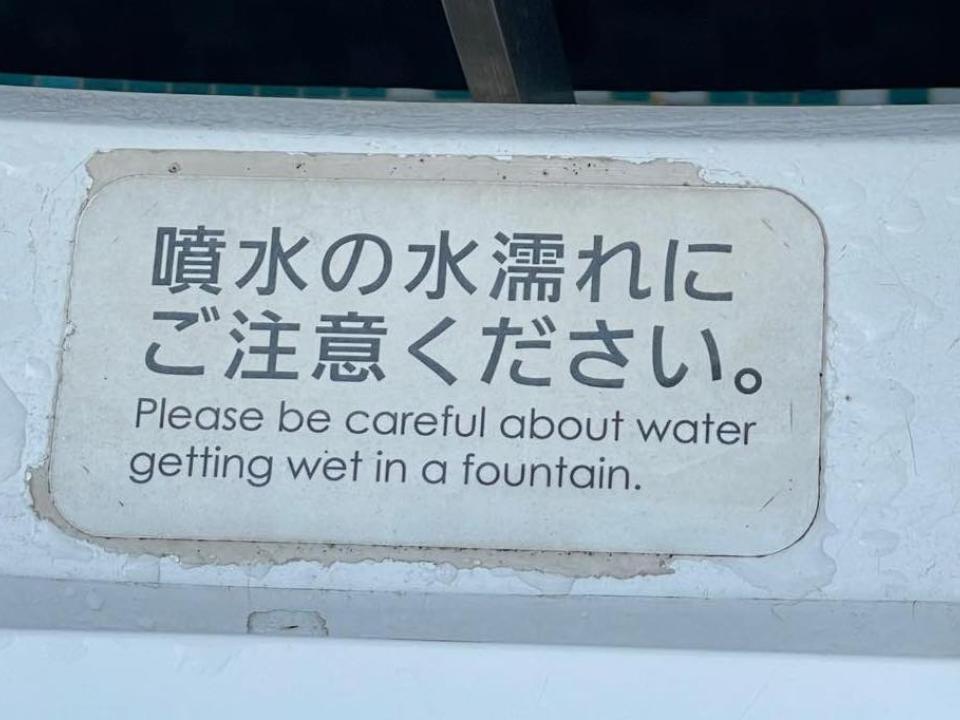 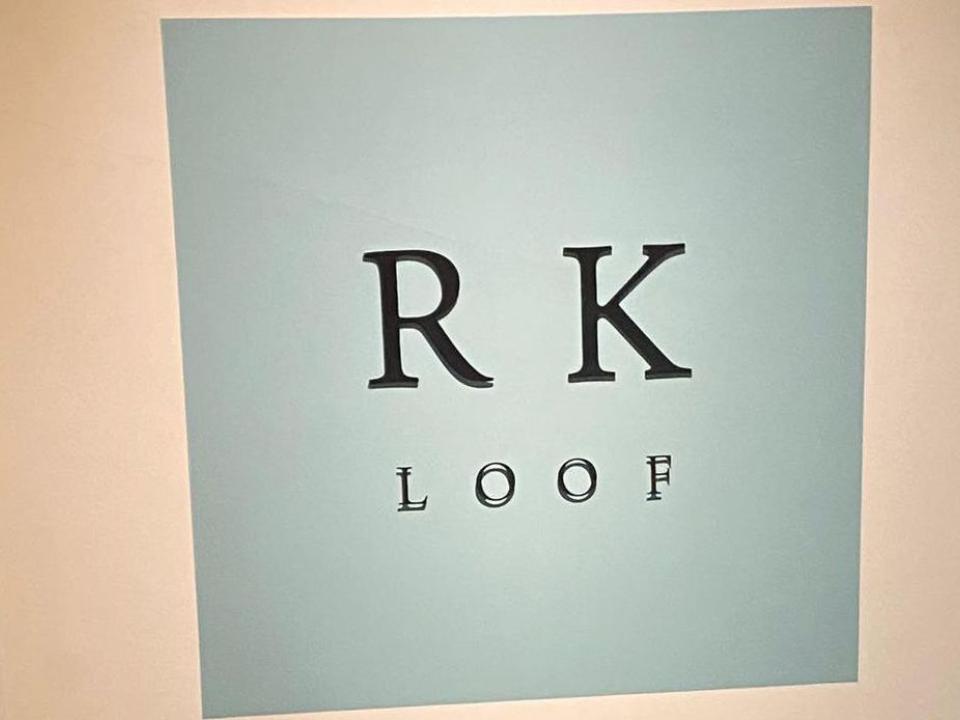 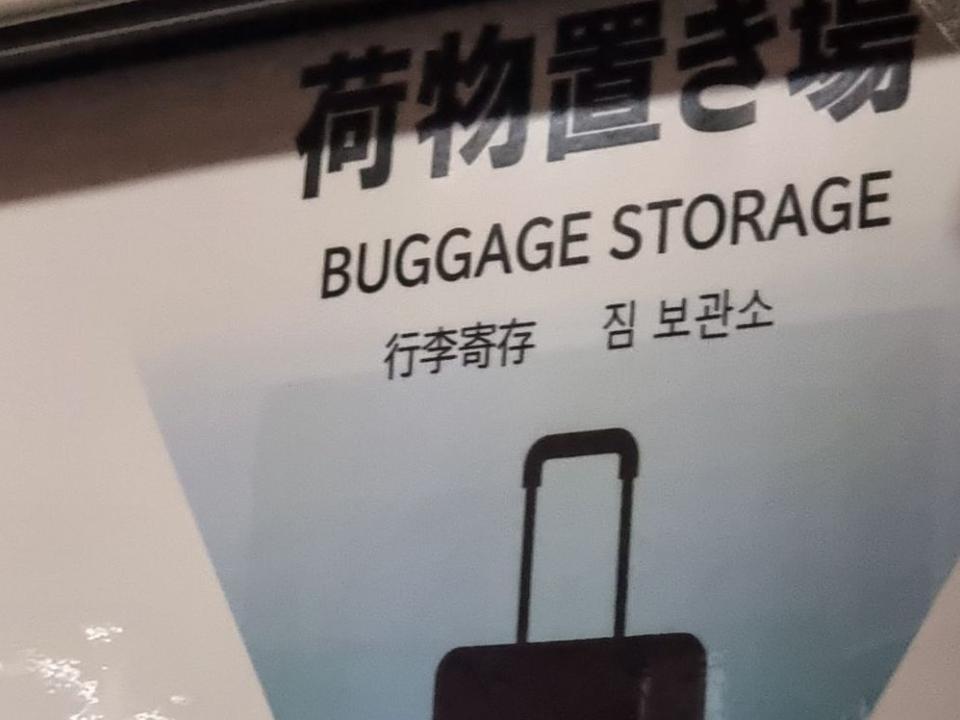 Japlish is difficult to understand at first, but it does not take long to get used to it, especially if you become familiar with the Japanese Katakana alphabet- the letters in which foreign words are expressed. There are about 50 of them, and they are quite fun to learn, because you don´t actually have to speak Japanese in order to understand them- they are only used for foreign words. In the end it might come in quite helpful if you can read the signs for „Toire“ (Toilet) or „Supa“ (Supermarket).

But if you think that Japlish is difficult, just imagine all the Japanese struggling with foreign words. Pronounciation also poses a big problem. Are you from Rondon or from Loma? From Pari (Paris) or Bari (Bali)? From Ostoria (Austria) or Ostoraria (Australia)? Anyway make sure to put your souvenir pics in a photo flame (Frame), sit down, relax and enjoy a ginger ehru. With ice? Locku (on the rocks) is the magic word.