Traditionally opened on 6 June, the birthday of the composer, the Khachaturian International Competition presented its 2022 Edition in the discipline of Violoncello. Having held its last string competition- violin 2020- completely online during the early days of the pandemic, the Khachaturian reverted to live performances already last year and held its conducting competition on stage in Yerevan in 2021. This year, travel restrictions and limited airline options made for a host of additional problems, but nevertheless the competition managed to hold an outstanding event, with 28 contestants being able to travel to Armenia. This is even more remarkable since the last major international cello competition- the Queen Elisabeth- just finished weeks before.

First Prize Winner Ettore Pagano was born in Rome in 2003 and is a student of Antonio Meneses at the Walter Stauffer Academy in Cremona. Among his teachers are Enrico Dindo and David Geringas. Having won at a number of national competitions, Pagano has performed with orchestras in Italy, Austria, Croatia and Latvia. 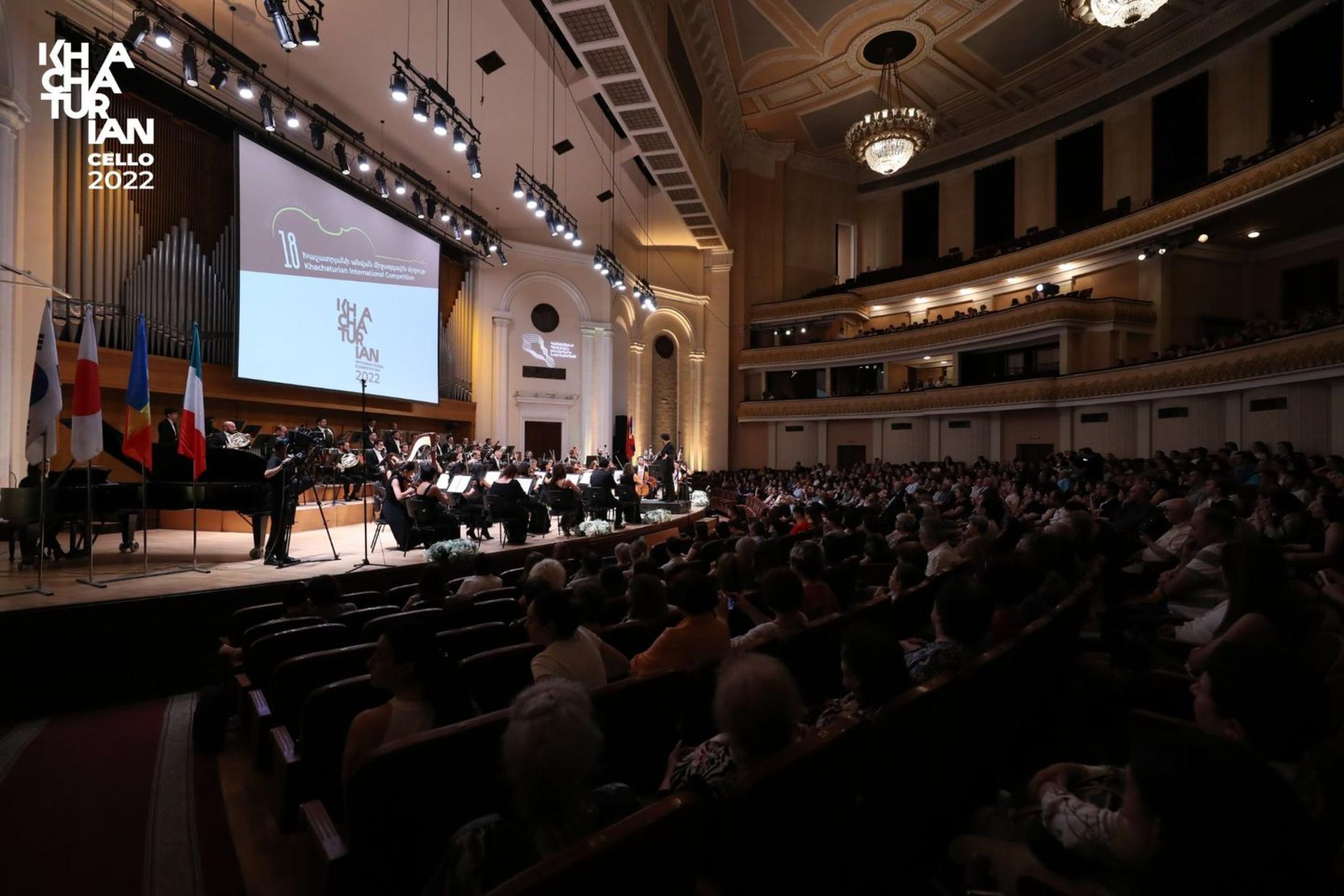 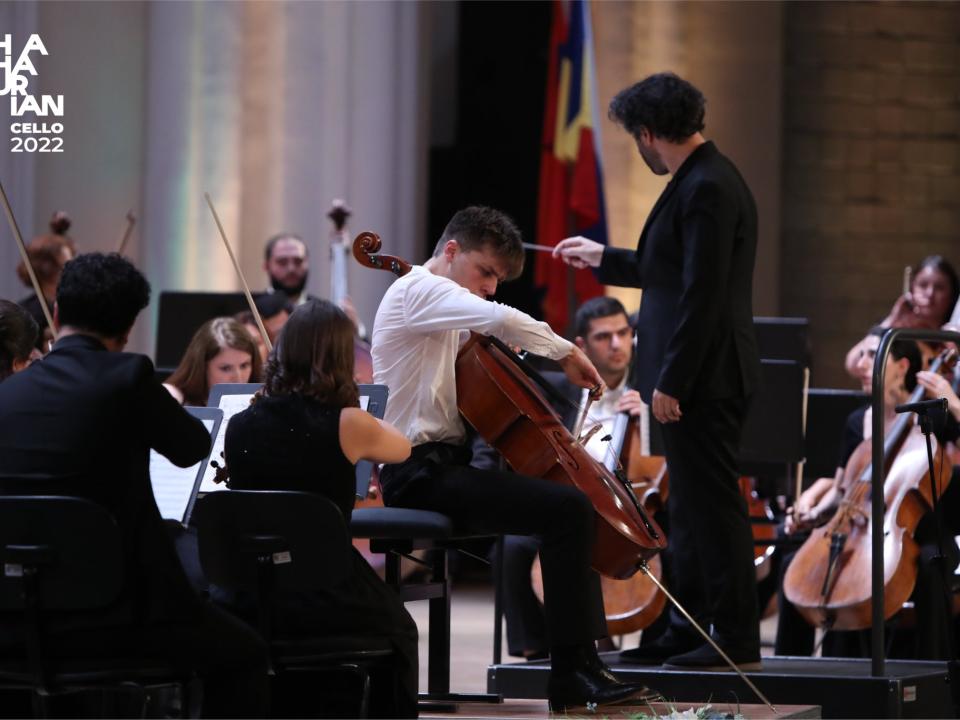 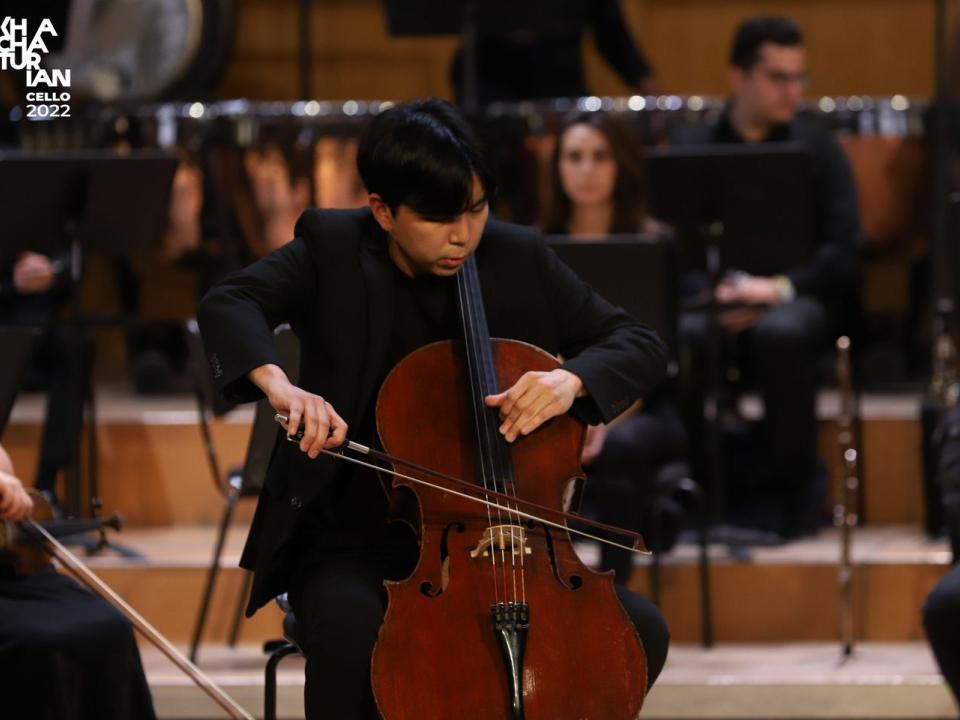