Postponed from 2020, the Prague Spring Competition in the disciplines of Bassoon and Clarinet took place this year, without the restrictions and handicaps of the past years. 34 bassoonists and 29 clarinetists were able to travel to Prague and perform for outstanding international juries. 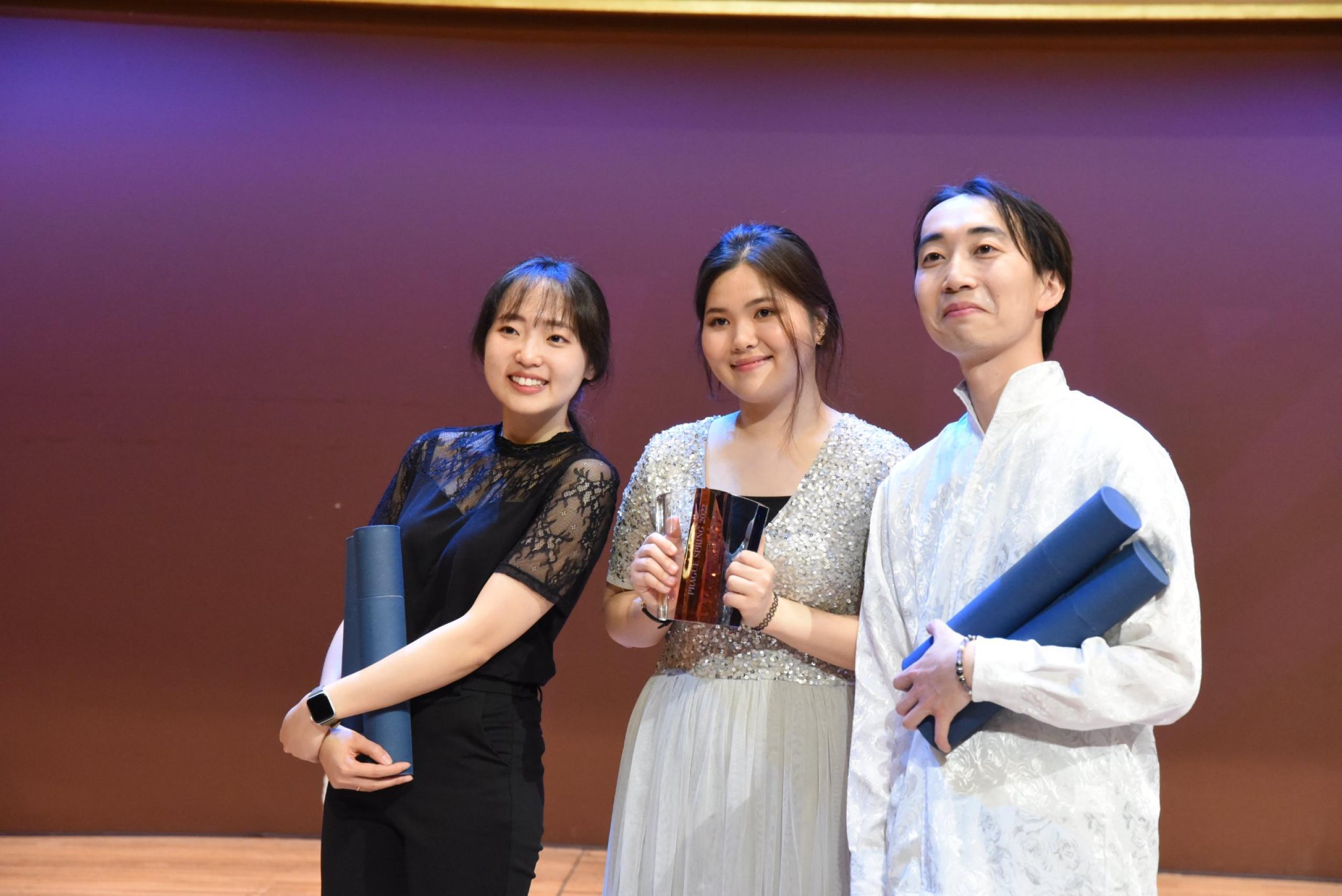 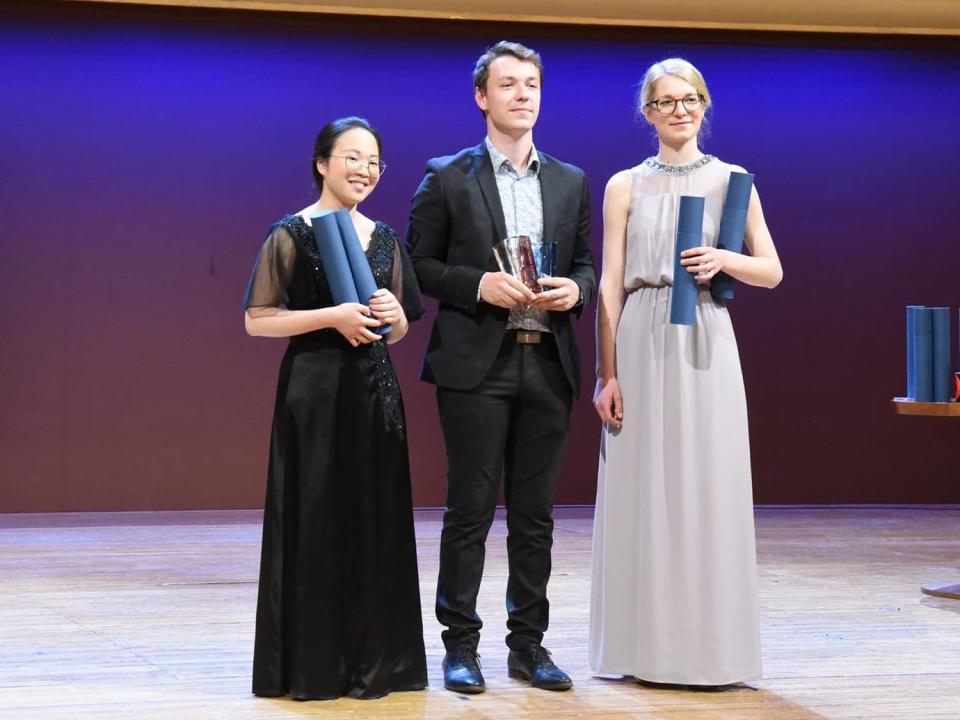 Rafael Kubelík and members of the Czech Philharmonic came up with the idea of holding an international music competition at the Prague Spring Festival in 1946. That same year, the conditions were announced for a violin competition for the Jan Kubelík Prize.
The first competition took place in May 1947 at the Prague Spring International Music Festival. Jan Masaryk, the Czechoslovak Foreign Minister, served as the honorary competition chairman. From the beginning, the competition has been intended for young, emerging artists to serve as a springboard for their future careers.

Over the years, the Prague Spring Competition developed into an event that takes place for multiple instruments. At present, the competition is held for two instruments each year in a regular alternation. The participants are young musicians up to age 30 who perform on the flute, oboe, clarinet, bassoon, French horn, trumpet, piano, harpsichord, organ, violin, and cello.

The competition is always held in early May, and the finals constitute a programme of the Prague Spring festival (which traditionally opens on 12 May). Besides monetary prizes, winners are offered appearances on programmes put on by cooperating concert presenters. The award of the greatest value is an appearance at Prague Spring the following year.

In the course of the more than 70 years of its existence, the competition has drawn hundreds of musicians who would later become the renowned artists of their day. Among the laureates of the Prague Spring International Music Competition have been such illustrious artists as the cellist Mstislav Rostropovich (1950), the flautist James Galway (1968), the singers Štefan Margita (1986) and Dagmar Pecková (1986), the violinists Ivan Ženatý (1987) and Pavel Šporcl (1997), the French horn players Radek Baborák (1992) and Kateřina Javůrková (2013), the pianists Giovanni Bellucci (1993) and Ivo Kahánek (2004), the trumpeters Gábor Boldoczki (1997) and Julian Sommerhalder (2003), the bassoonist Václav Vonášek (2002), the Pavel Haas Quartet (2005), the cellists Tomáš Jamník (2006) and Victor Julien-Laferriѐre (2012), the conductor Krzysztof Urbanski (2007), the harpsichordist Jean Rondeau (2012), and many others.