Jeongmeen Ahn is a Korean baritone, born in 1991. He began his singing studies at Seoul National University and continued in Stuttgart and Munich in the opera class of the Theaterakademie August Everding. He has won the Richard Strauss Singing Competition in Munich, the Korean Music Competition and the Tokyo Competition. In concert he has performed songs by Strauss, Mahler, Schubert and Schumann. In Korea he has song the roles of Papageno in Mozart’s Magic Flute and Malatesta in Donizetti’s Don Pasquale. In Germany he has sung Raphaël in Saint-Saëns’ L’ancêtre and the Devil in Hanke’s contemporary opera The Devil with the Three Golden Hairs. 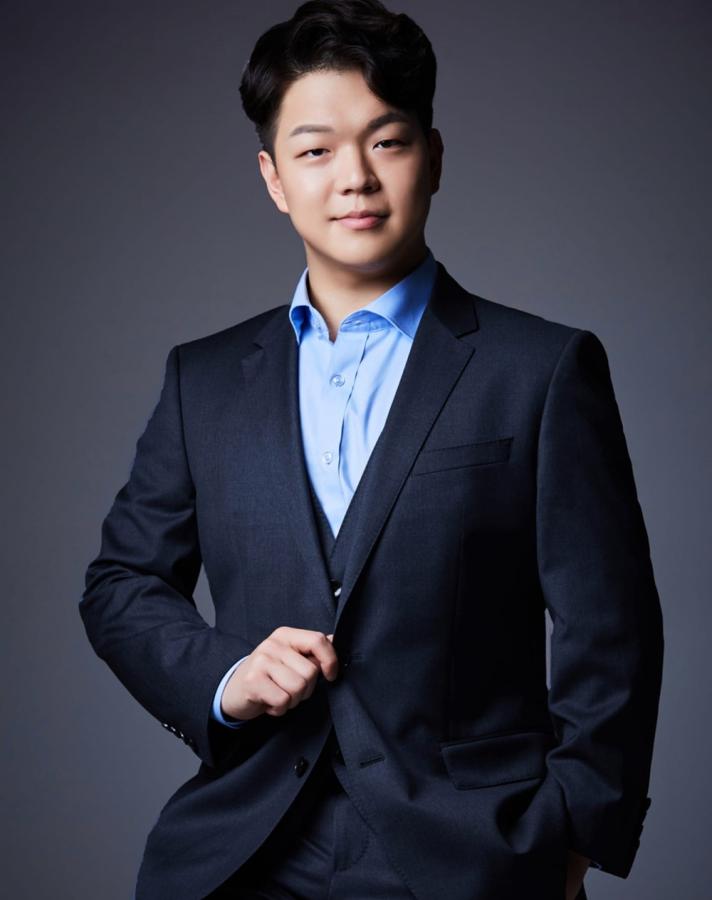