The oboist Gioele Coco was born in Sicily in 1993. He studied with Angelo Palmeri in Catania and later at the Conservatorio della Svizzera italiana in Lugano with Fabien Thouand , principal oboist at the Teatro Alla Scala in Milan. He completed his master's degree at the CNSMD in Lyon. In 2018 Coco was one of the finalists in a renowned oboe competition in Tokyo. He played in various orchestras and was most recently solo oboist in the orchestra of the Teatro Carlo Felice de Genova. 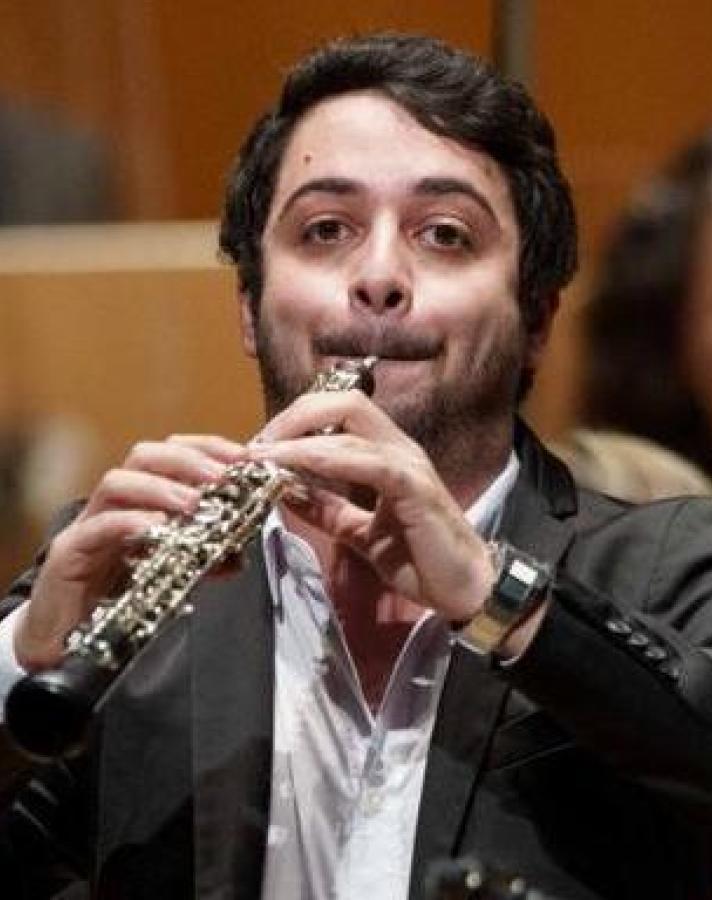 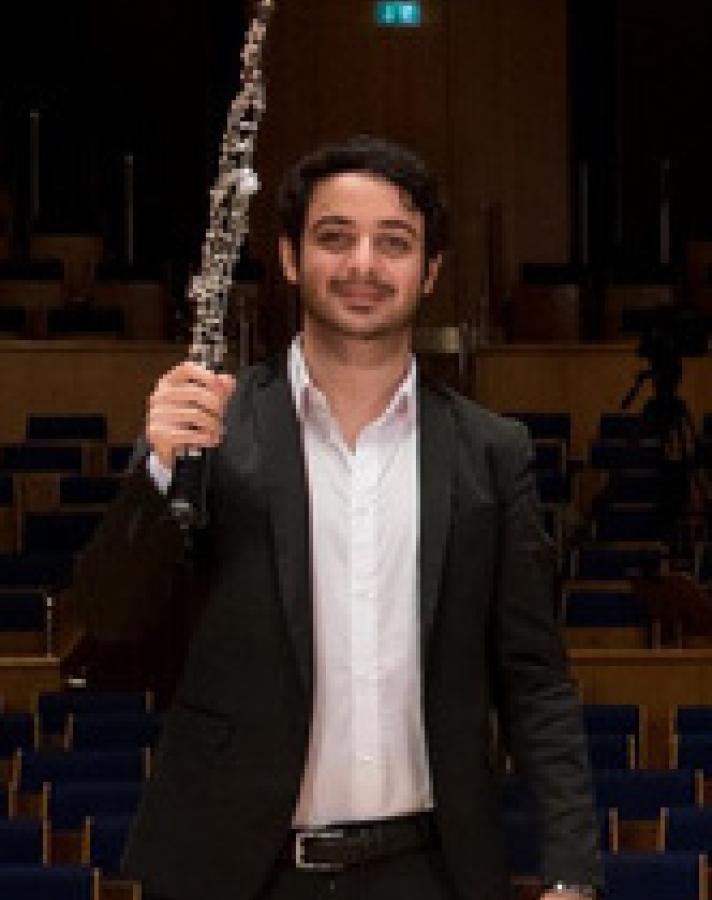