Aude Liesse Michel and Albéric Boullenois founded their duet at the Conservatoire de Paris. After a master’s degree in piano performance in Geneva, Aude Liesse Michel studied fortepiano at Conservatoire de Paris. There, she met Albéric Boullenois, who pursued a master’s degree in chamber music after obtaining a degree in cello performance. Given their shared interest in chamber music, they naturally came together as a duet to play sonatas.
Passionate about period instruments, they both studied baroque music and have a wide repertoire ranging from romantic and modern music to baroque cello and pianoforte. They worked under the guidance of CNSMDP professors Raphaël Pidoux, Claire Désert, and Patrick Cohen. 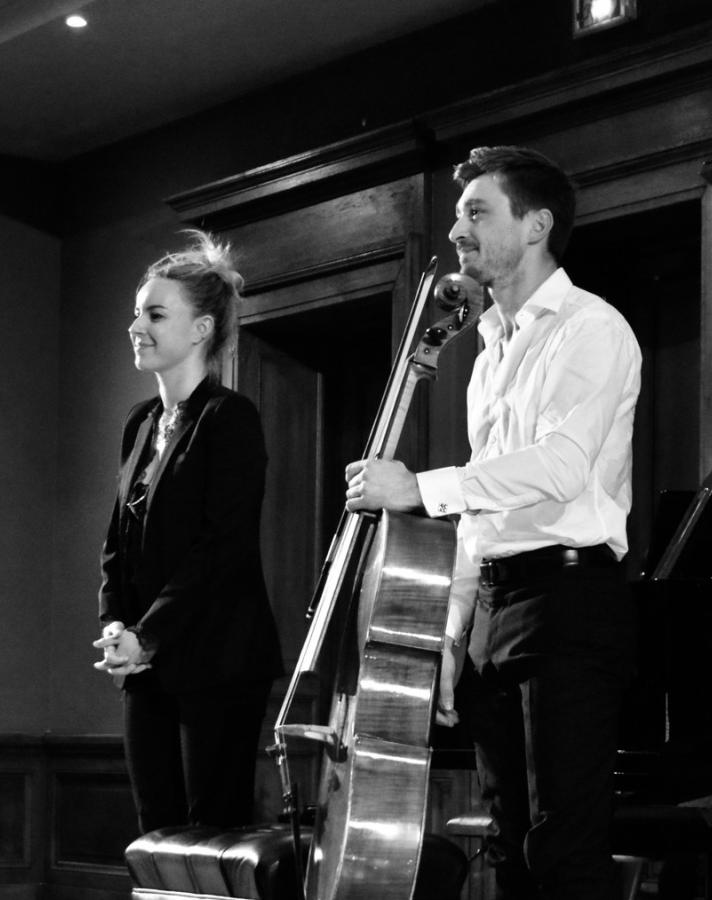 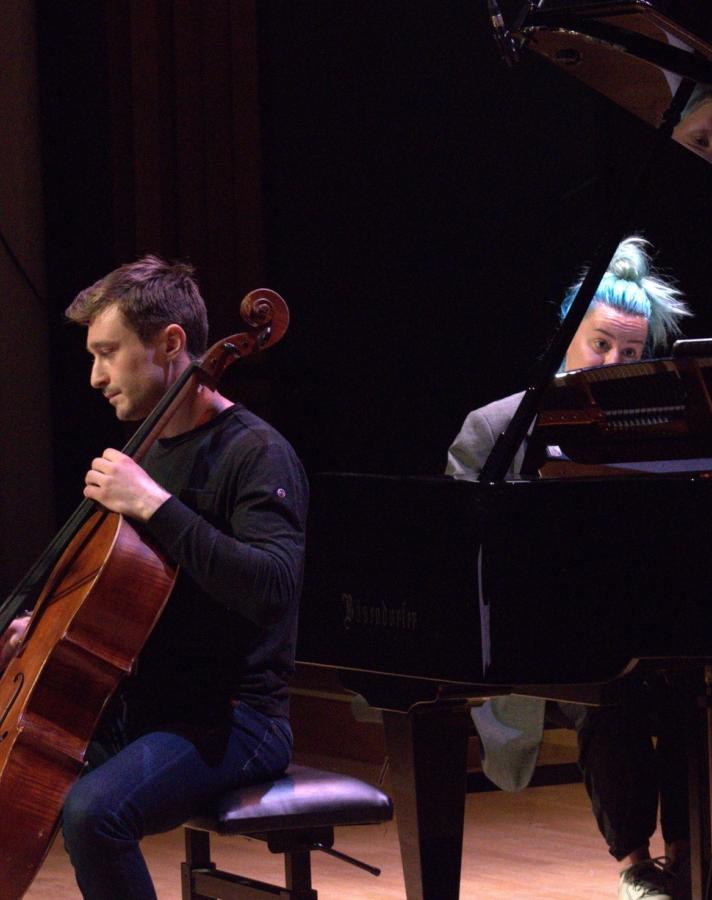