The Duo Ermitage, formed by Paul-Marie Kuzma (cello) and Ionah Maiatsky (piano), was founded in 2018 when they met at the Conservatoire National Supérieur de Musique et Danse de Paris. Their complicity on and off stage was then evident and they quickly began an in-depth work and tried to build a common vision of the works of the repertoire. Trained by renowned professors such as François Salque, Claire Désert, the Quatuor Ébène, Itamar Golan, Jonas Vitaud and others, they continue to perfect their skills at the CNSMDP, where they are studying for a master's degree in Chamber Music. They perform on different stages in Paris or during various festivals (Festival des Pianissimes, Le vent des Arts, Festival Ravel, Musicando...). In 2020, they won a 1st prize at the France Music Competition. 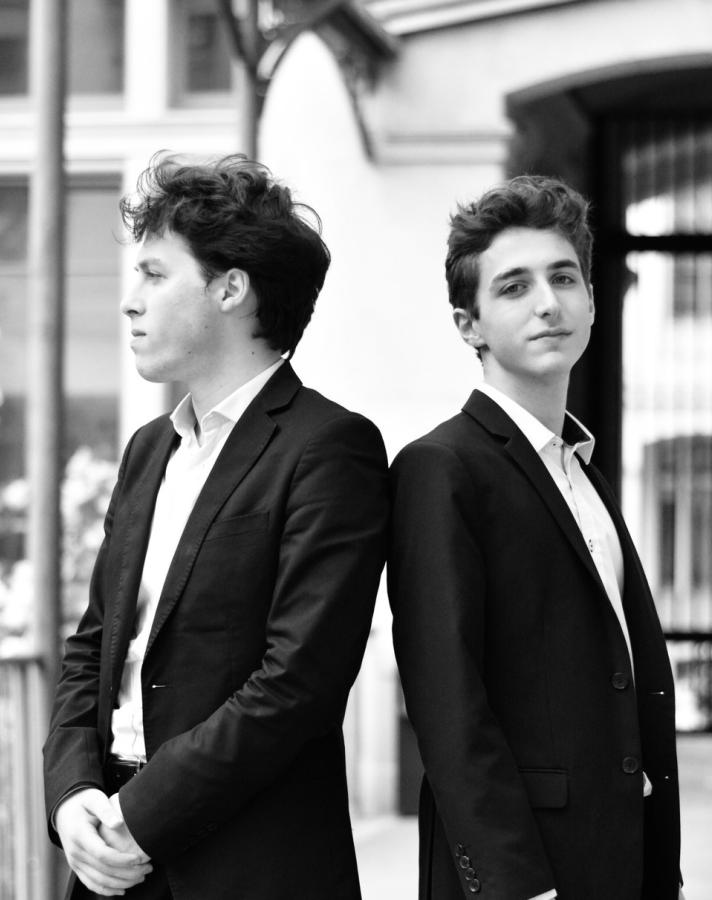