Her repertoire ranges from Bellini to George Crumb, encompassing German Lied as well as Russian romances. Laureate of the International Robert Schumann Competition in 2021, the Czech Song Prize at the Emmy Destinn Awards in London, the Martinů Prize at the International Dvořák Competition, and a finalist at the 2020 Bundeswettbewerb Gesang in Berlin. Bella sings and improvises in duo with pianist Michael Gees, their debut album Blooming was released in 2019 on Challenge Records. She made her debut with the Janáček Philharmonic Ostrava performing Mahler’s Rückertlieder under Chuhei Iwasaki. With conductor Tomáš Netopil and harpsichordist Barbara Maria Willi she appeared at the Maraton Hudby Brno, and Hudební Kroměříž festivals.

Malte Schäfer:
Malte Schäfer received his first piano lessons from his mother Elke Schäfer-Ludin. During his further education at the Leverkusen Music School, he received singing and oboe lessons in parallel and gained experience in various choirs and orchestras. He then began his piano studies in 2011 at the Musikhochschule Lübeck and supplemented them at the Guildhall School of Music & Drama in London. This was followed in 2016 by studies in piano chamber music at the Hanover University of Music, Drama and Media. 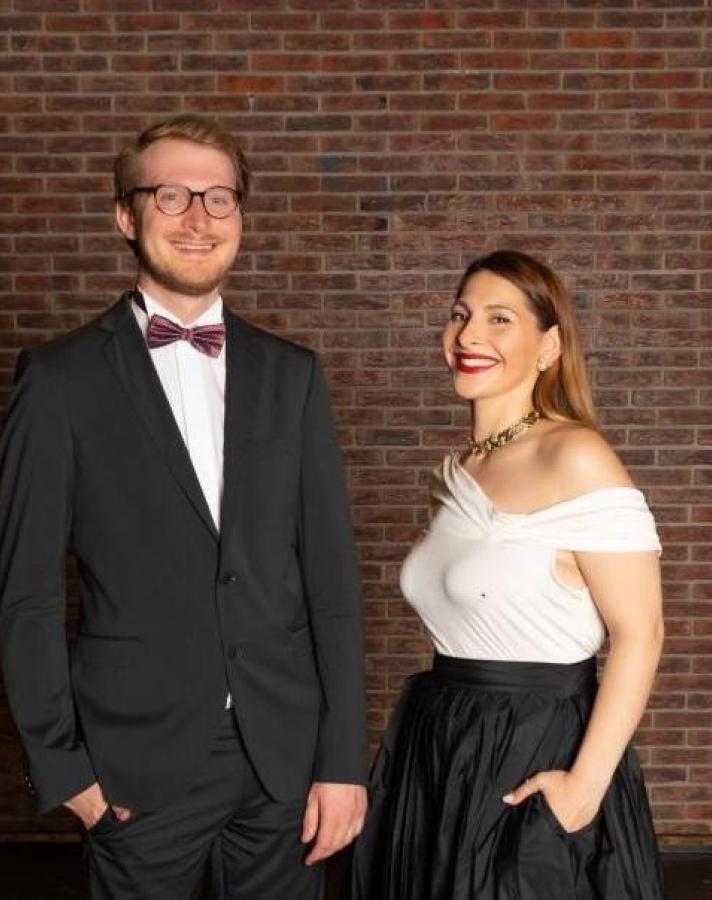 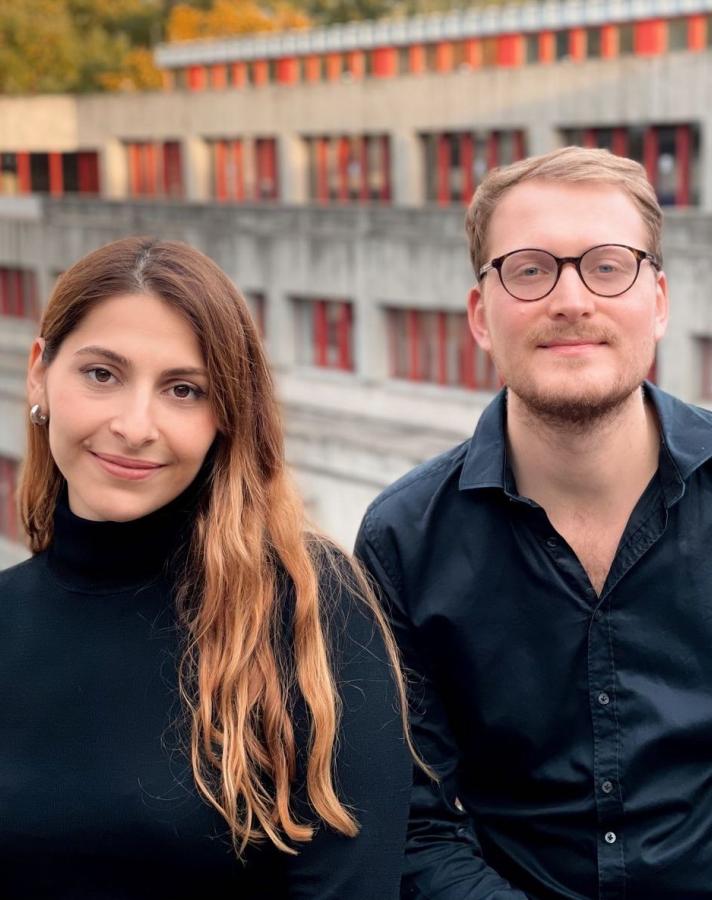