Damien Muller began playing the horn in 2005 with his first teacher, Mr. Steve Boehm. From September 2015 he was a pupil of Patrick Coljon at the Conservatory of Music of the City of Luxembourg, where he had already taken chamber music courses. In 2012, Damien won the "Petites Mains Symphoniques" competition in Paris. One year later, he was awarded the "Excellent" prize in the "1ère Division" of the UGDA (Union Grand-Duc Adolphe) competition in Luxembourg.
Excellent", the Gold Medal, and the SACEM Prize. In 2014 he was again first prize winner at the "Petites Mains Symphoniques" competition in Paris.
In 2020, he completed his training at the Conservatoire in Luxembourg with the degree "Diplôme supérieur". Since September 2018, Damien has been studying in the class of Prof. Jörg Brückner at the Franz Liszt University of Music in Weimar. In addition, Damien gained numerous orchestral experiences: he was a member of the European Union Youth Orchestra in the summer of 2017 and from 2019 to 2021, a member of the Junge Deutsche Philharmonie since 2018, an intern with the Orchestre Philharmonique du Luxembourg from 2019 to 2021 and an academist with the Philharmonisches Orchester Erfurt since January 2022. Engagements as a substitute have taken him to the Staatskapelle Weimar and the Chemnitz Theatre. 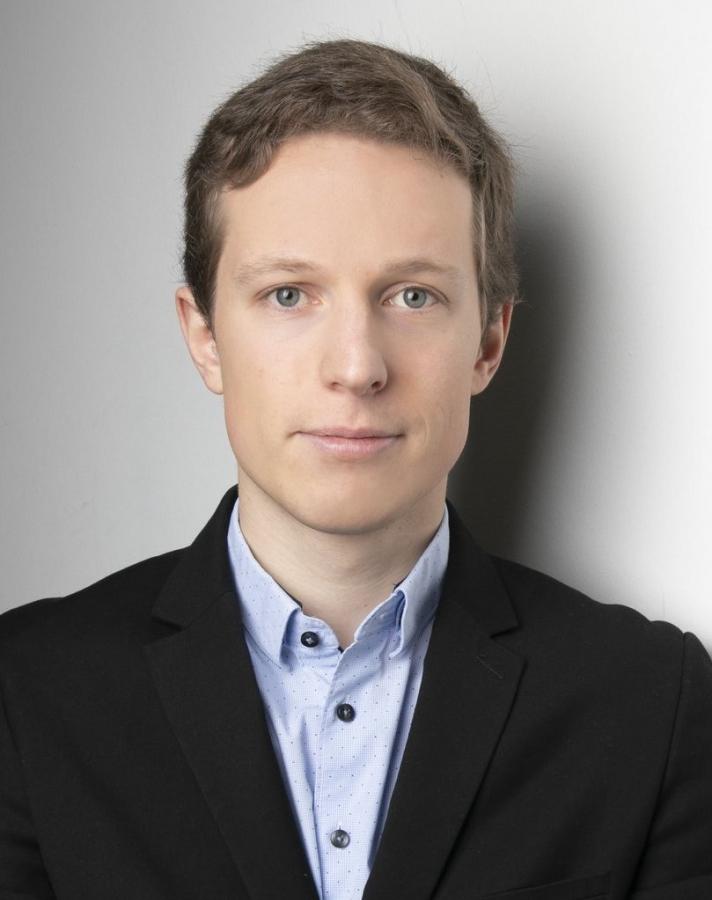