Aleksei Kulagin was born in Orel, Russia. He was a soloist in the Zazerkal’ye musical theater in 2018–2019. In 2019 he graduated from the St Petersburg Rimsky-Korsakov Conservatoire and joined the Young Artist Program of the Bolshoi Theatre under the Head of the Program Prof. Dmitry Vdovin.

Roles performed include King René in Iolanta, Sobakin in The Tsar’s Bride, Prince Gremin in Eugene Onegin, Grandfather Frost, Bermyata in The Snow Maiden, Bonze in Madama Butterfly, Simone in Gianni Schicchi, Angelotti in Tosca by Puccini, Aleko and the Old Gypsy in Rachmaninov’s Aleko. 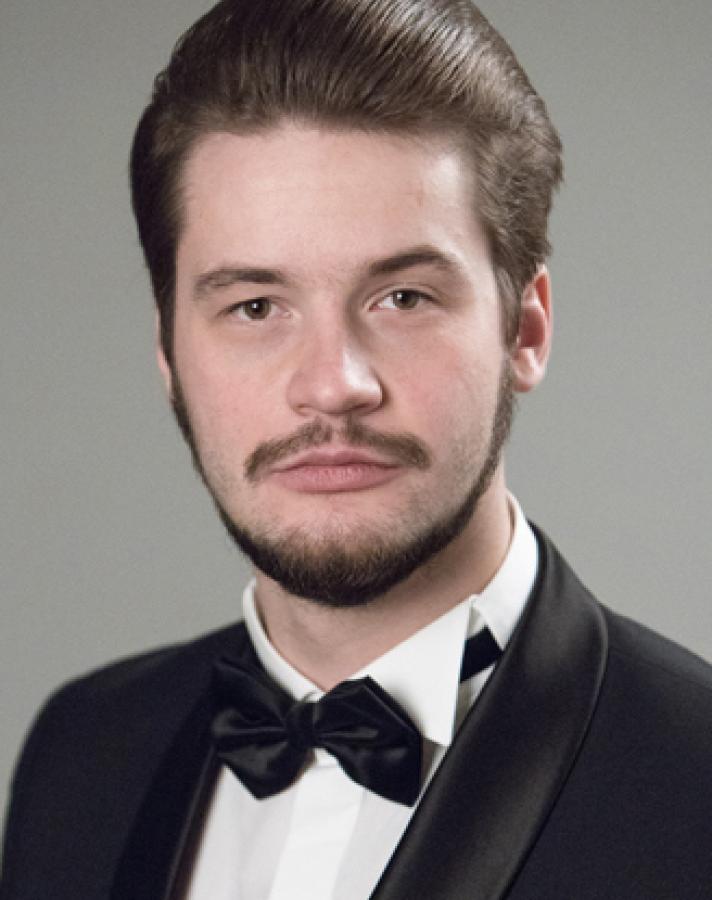 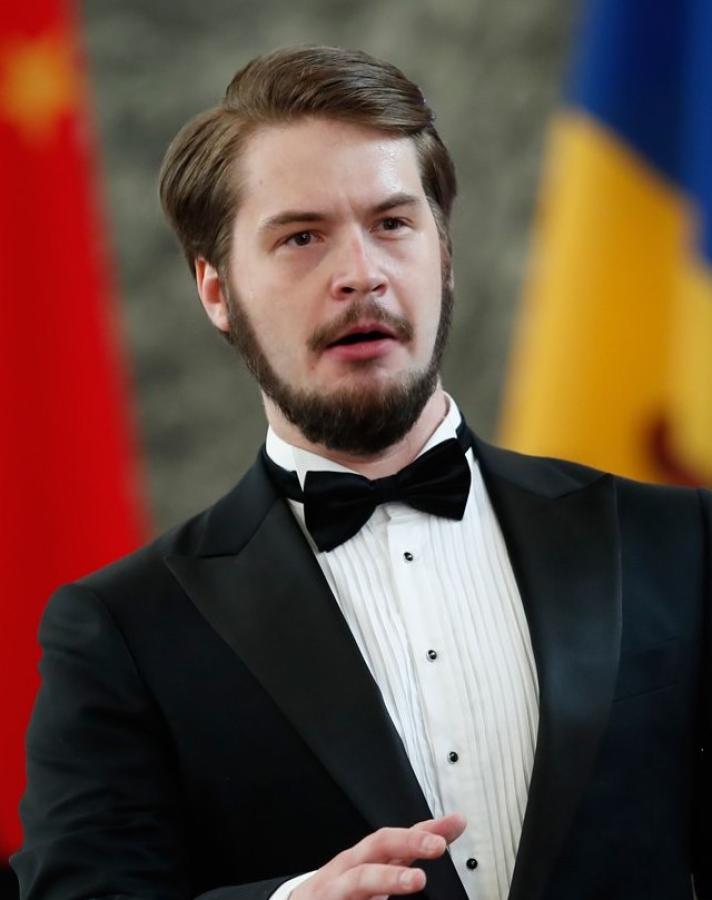