Alberto Navarra began his studies under Maurizio Valentini at the Ghedini Conservatory in Cuneo. He later studied with Andreo Manco and moved to the Accademia Nazionale di Santa Cecilia in Rome and the Accademia Internazionale di Imola. At the Queen Sofia Academy in Madrid he was a scholarship student under Jacques Zoon and was decorated as the school’s most outstanding student. Alberto has made concerto appearances with Ensemble Albéniz and performed as a member of the Orchestra Haydn Bolzano, Orchestra Freixenet and Orchestra B Bruni della Città di Cuneo. He has attended master-classes with Emmanuel Pahud, Sebastian Jacot and Silvia Careddu and is a laureate of the Severino Gazzelloni International Flute Competition (First Prize), the Dorel Baicu International Competition (First Prize) and the Chieri International Flute Competition (Second Prize). 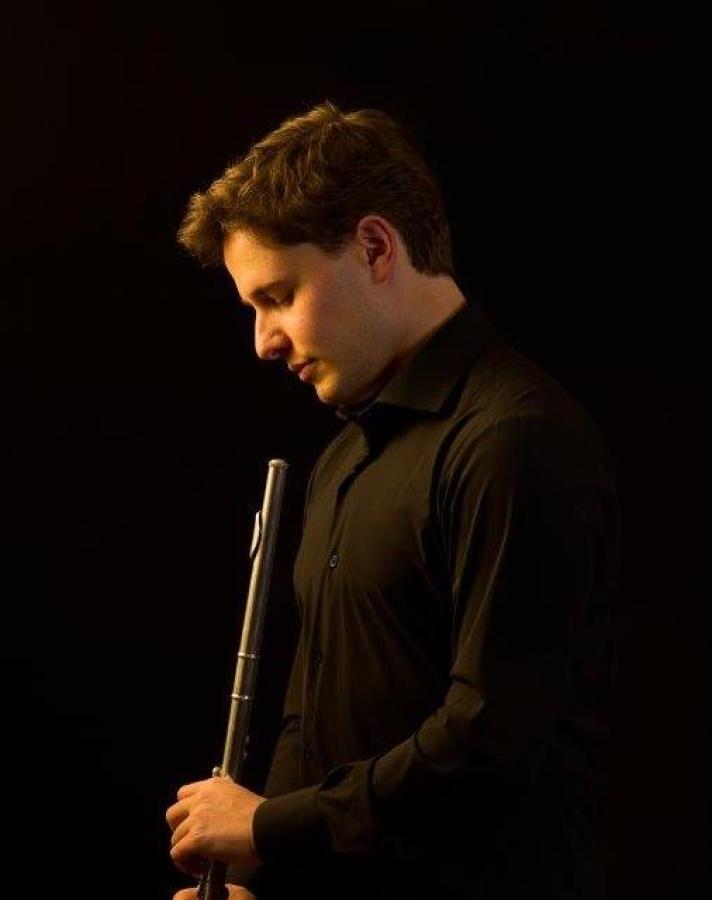 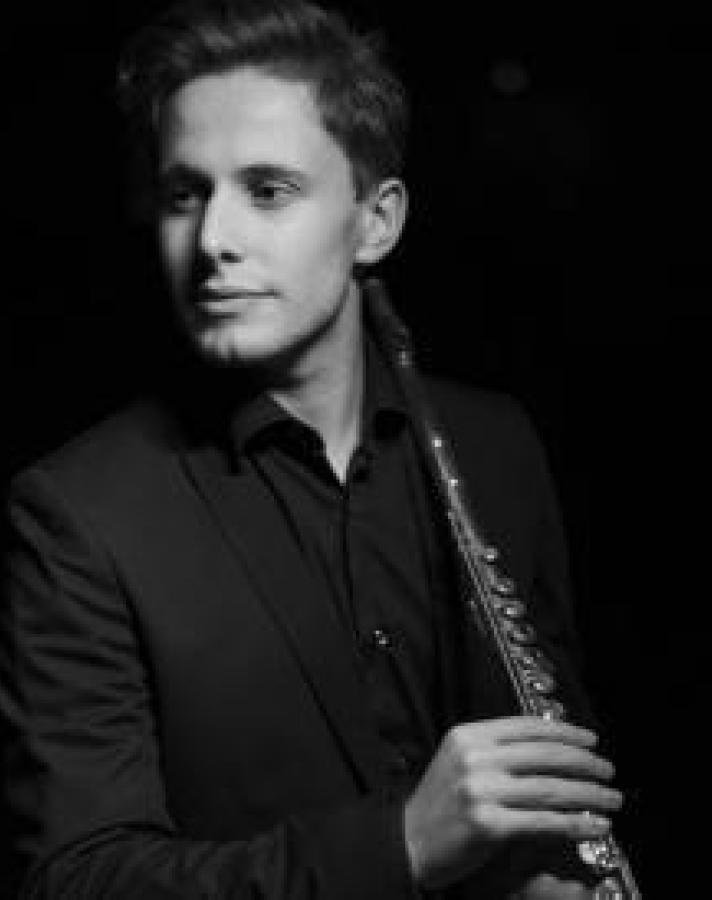