A Competition with a Difference.
First Prizes winners in all three categories – violin, clarinet and flute – receive €12.000 and a recording with the Odense Symphony Orchestra on Orchid Classics (equivalent to the value of €13.000).
Competition President Nikolaj Szeps-Znaider, together with Artistic Advisors Emmanuel Pahud and Martin Fröst, assembles the juries, the repertoire and the artistic vision of the competitions.
The competition also includes an integrated programme - Espansiva! - especially created to support and develop the participants’ horizons in preparation for their future careers. Espansiva! is informal mentoring, coaching and networking opportunities, and a valuable chance to connect with the leading industry professionals involved in the competition.

The first of the Carl Nielsen International Competition was held in Odense in 1980. After nearly four decades, the violin, clarinet and flute competitions have established themselves as some of the most demanding and rewarding in the world, each offering winners the chance to launch a significant international career.

One of the great composers of the twentieth century, Carl Nielsen began his musical life in a travelling band, playing the fiddle for the people of the Odense region. In recognition, the City and the renowned Odense Symphony Orchestra will present a celebration of Nielsen’s creativity for the duration of the Competition that will provide creative experiences for the city itself while nourishing the musical life of the region at every level.

Odense and the world will experience a celebration of participation and excellence in all its forms. 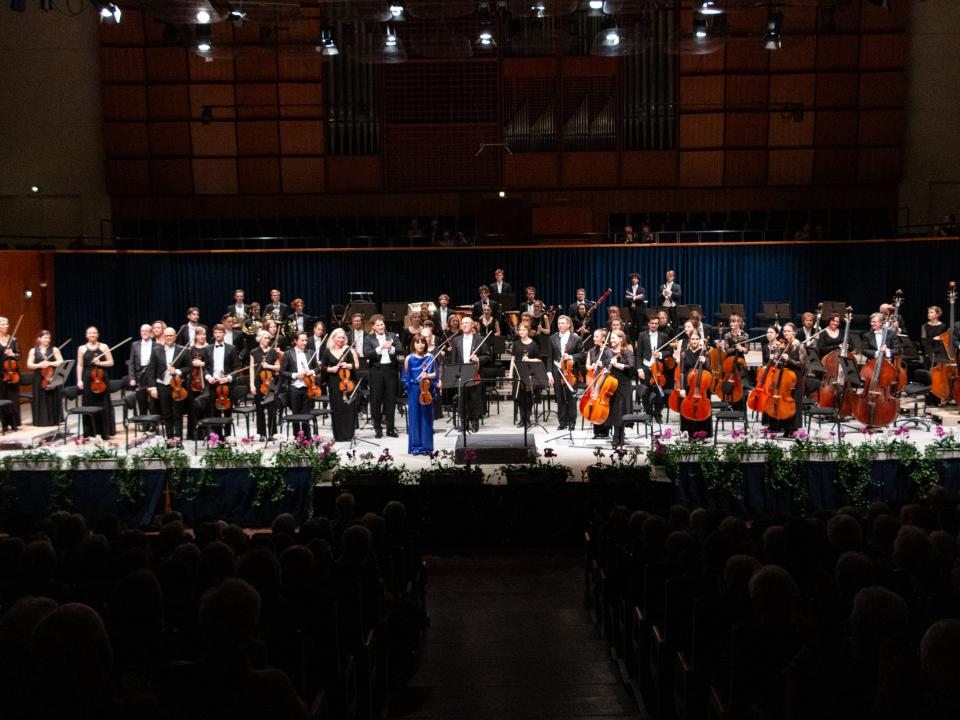 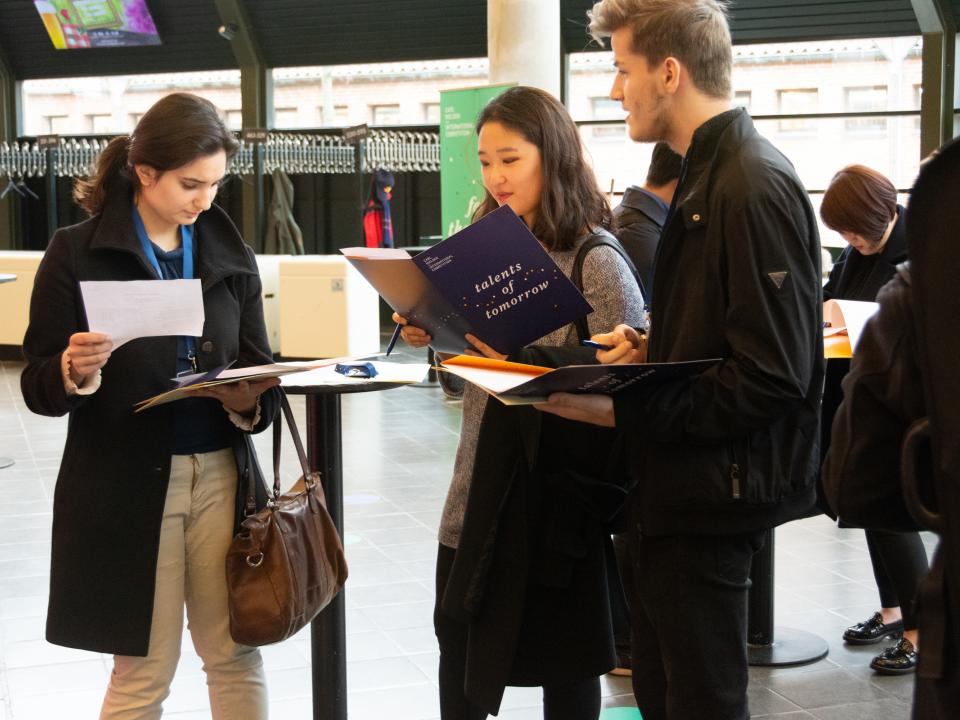 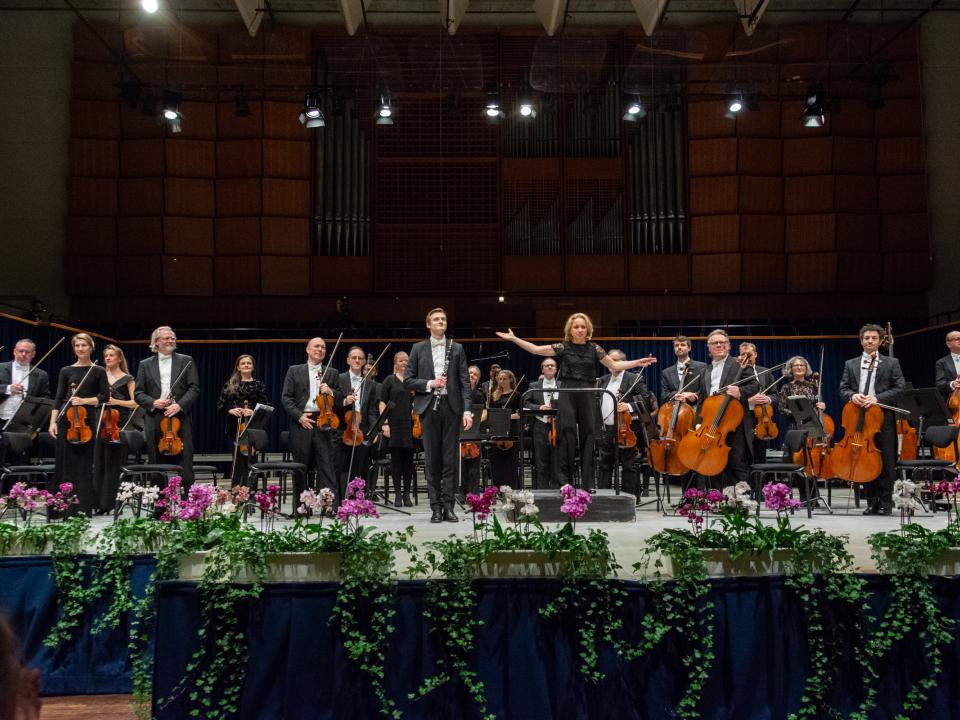 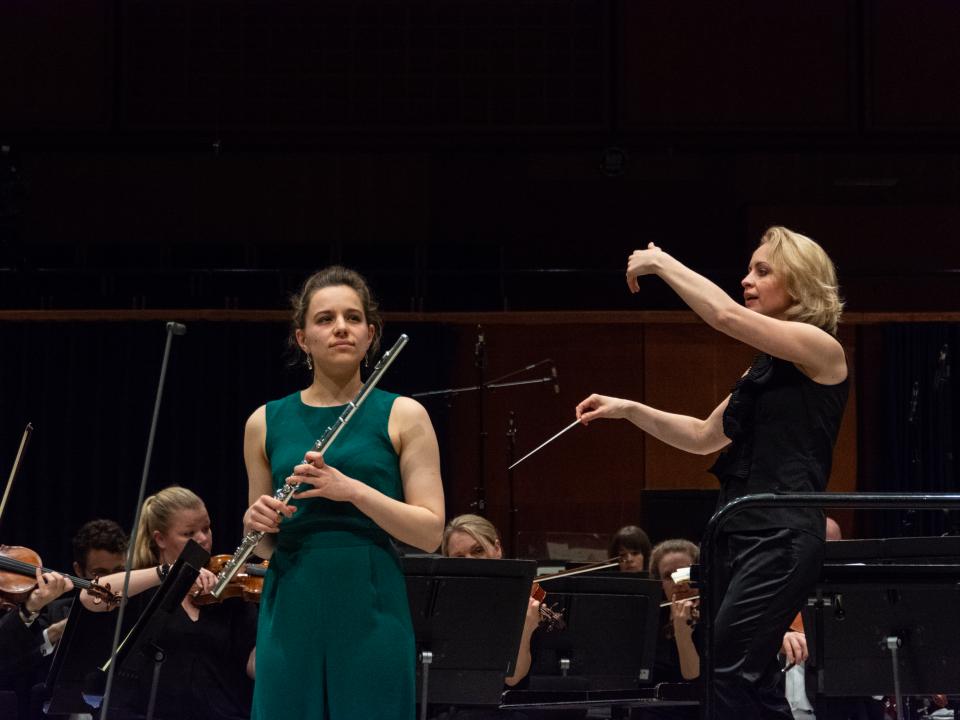 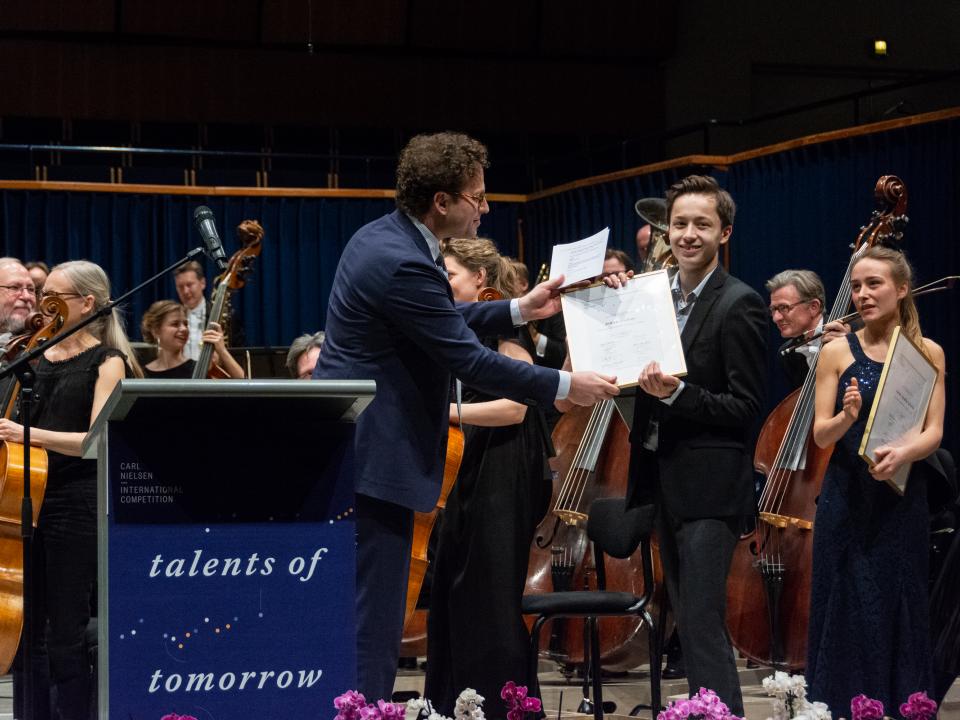 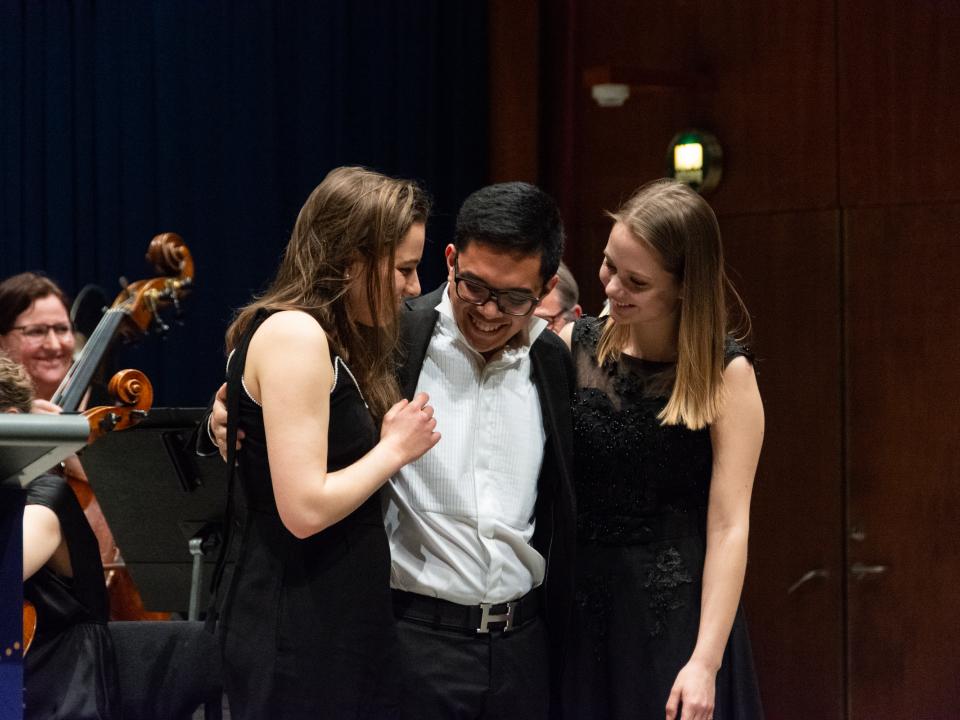 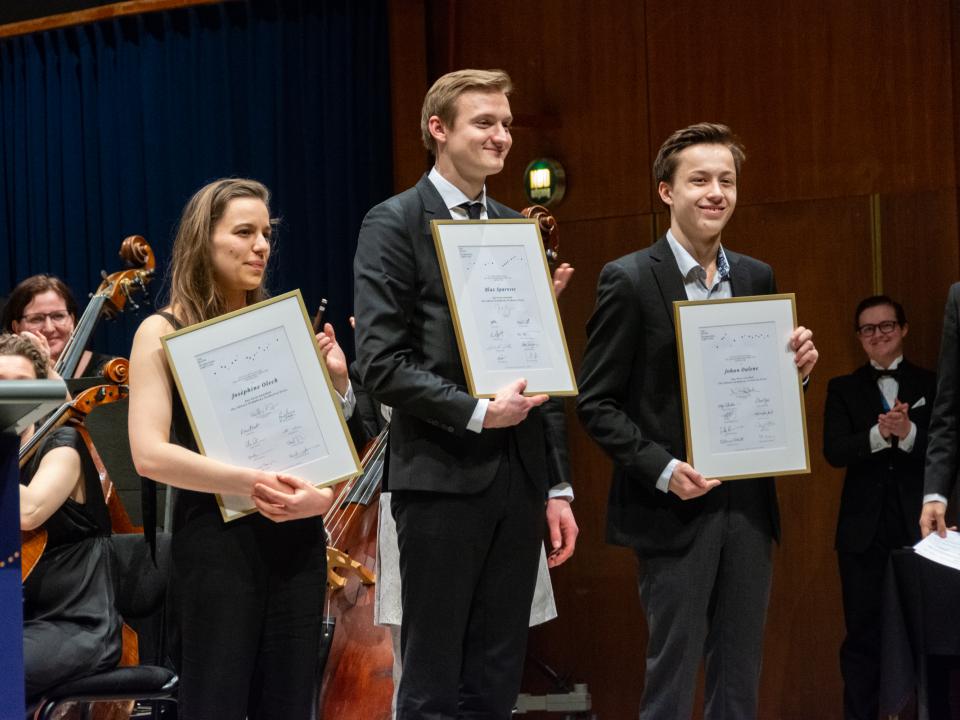