Aharon Harlap is one of Israel’s most prominent and well-known composers and conductors. He was born in Canada, where he began his musical career as a pianist. He completed his music and mathematics studies at the University of Manitoba in 1963 and in 1964 immigrated to Israel. He studied composition under P. Racine Fricker at London’s Royal College of Music and Oedoen Partos at the Tel Aviv Academy of Music. He also studied conducting with Sir Adrian Boult in London, Hans Swarowsky in Vienna, and Gary Bertini in Israel.

Harlap is widely known as an orchestral, operatic, and choral conductor and has appeared as a guest conductor with orchestras and opera houses in Canada, the USA, Europe, and South Africa. His own compositions have also been performed in all of these countries, including works for choirs, chamber ensembles, and symphony orchestras. He has appeared as a guest conductor in Israel with most of the major orchestras, including the Israel Philharmonic, the Haifa Symphony Orchestra, the Israel Sinfonette Beer Sheva, the Kibbutzim Chamber Orchestra, the Israel Chamber Orchestra and the Jerusalem Symphony Orchestra.

In 1979 Harlap was awarded a prize for his oratorio The Fire and the Mountains in an international competition on the subject of the “Holocaust and Rebirth ” (text: Israel Eliraz). In 1983 he was the recipient of the ACUM prize for “Three songs for mezzo-soprano and symphony orchestra” set to poems by Leah Goldberg and Yehuda Amichai. In 1993 he won the Mark Lavry Prize for Composition, awarded by the Haifa Municipality, for his choral-orchestral work: “For dust you art, and to dust you shall return” (Genesis III). 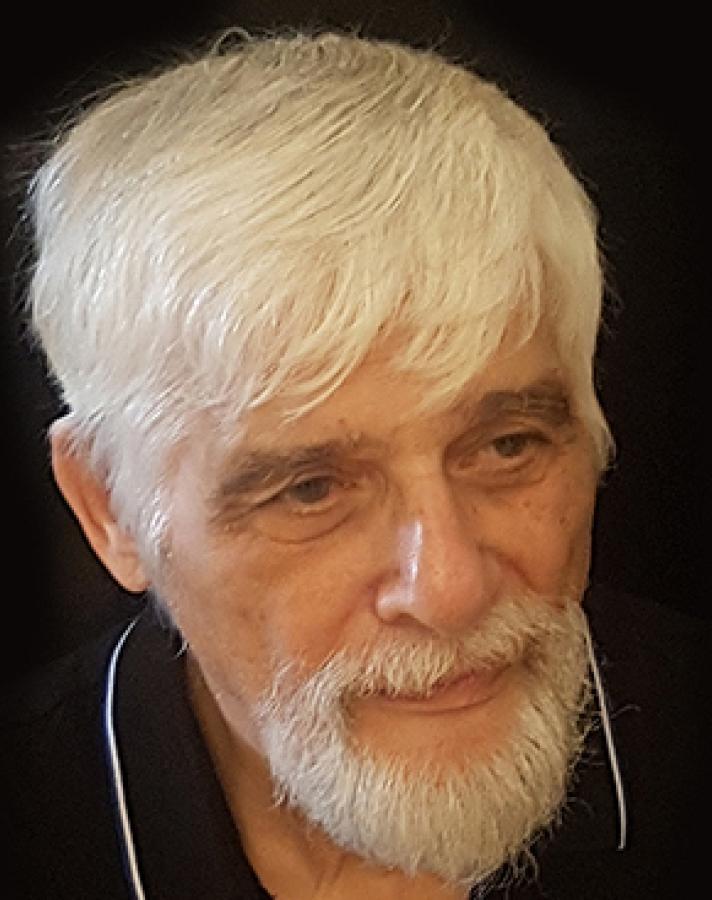