Established in 2014, the biennial Azrieli Music Prizes (AMP) are Canada’s largest competition devoted to music composition.
AMP advances the Azrieli Foundation’s commitment to discovering, elevating and amplifying artistic voices that exhibit excellence and embodies its belief in music as a vital human endeavour that fosters intercultural understanding.
Open to the international music community, AMP upholds fair access principles by accepting submissions from individuals and institutions of all ages, genders, nationalities, faiths and backgrounds.
As of 2024, AMP will expand to offer four prizes – the Commission for Jewish Music, the Prize for Jewish Music, the Commission for Canadian  Music and (new) the Commission for International Music.

1) The Azrieli Prize for Jewish Music is awarded to a composer who has written the best new undiscovered work of Jewish music. Eligible works may have been premiered within seventy-five (75) years of the award date, but must not have a significant performance history, and must not have been commercially recorded.

2) The Azrieli Commission for Jewish Music is awarded to encourage composers to creatively and critically engage with the question “What is Jewish music?” This prize is given to the composer who proposes a response to this question in the shape of a musical work that displays the utmost creativity, artistry, technical mastery and professional expertise.

3) The Azrieli Commission for Canadian Music is offered to a Canadian composer to create a new musical work that creatively and critically engages with the complexities of composing concert music in Canada today. The prize is given to the composer who proposes a response to this challenge that displays the utmost creativity, artistry, technical mastery and professional expertise.

Scores, proposals and supporting documents for the prizes are accepted from nominators and individual composers of all faiths, ages, backgrounds, gender identities and affiliations. The winning submissions for the first two prizes are selected by the AMP Jury for Jewish Music. The Canadian Commission is selected by the AMP Jury for Canadian Music. Both juries are comprised of a pool of leading experts assembled from the fields of music creation, culture, presentation and performance.

All AMP Laureates receive a prize package valued at over $200,000 CAD, including a cash award of $50,000 CAD; a world-premiere performance of their prize-winning work at the AMP Gala Concert in Montréal, where they are publicly honoured; two subsequent international performances; and a professional recording of their prize-winning work released on a commercial label. Altogether, this currently makes AMP the top competition for music composition in Canada and one of the largest in the world. 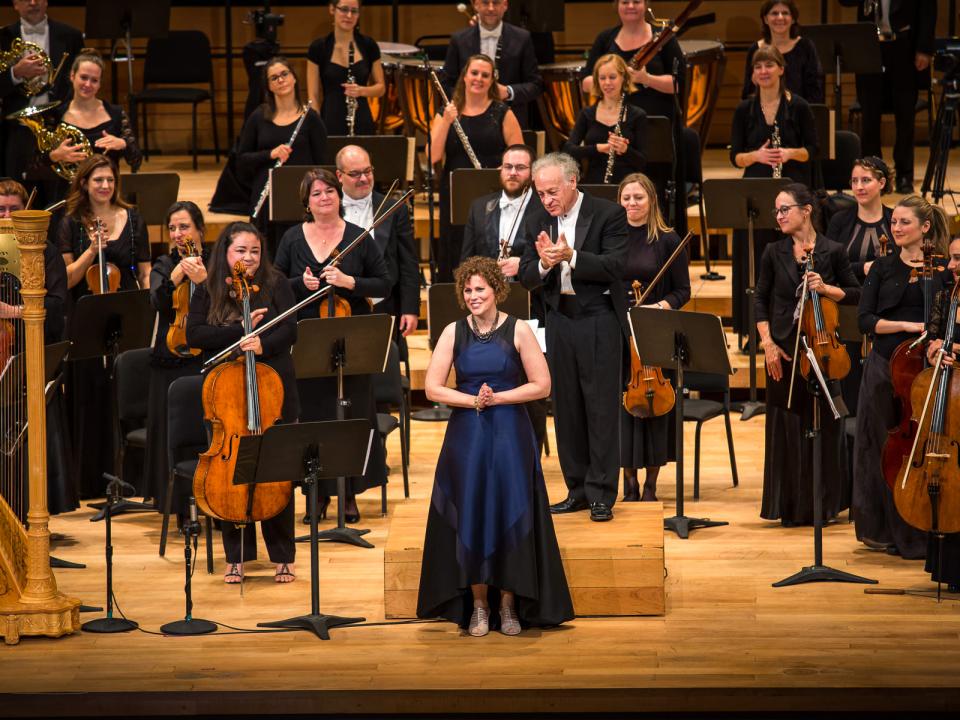 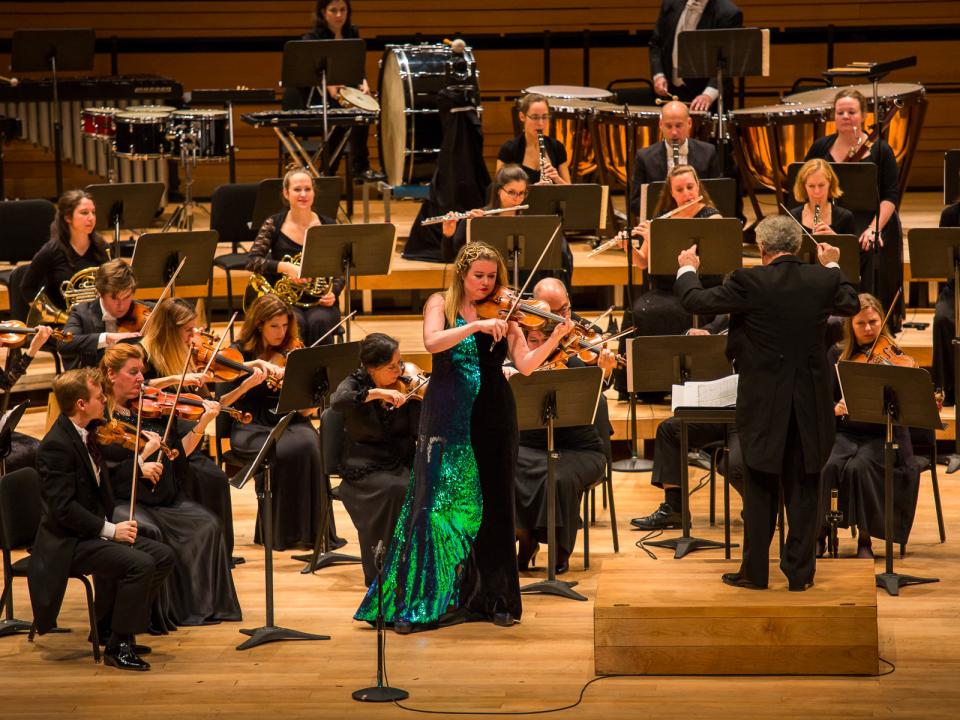 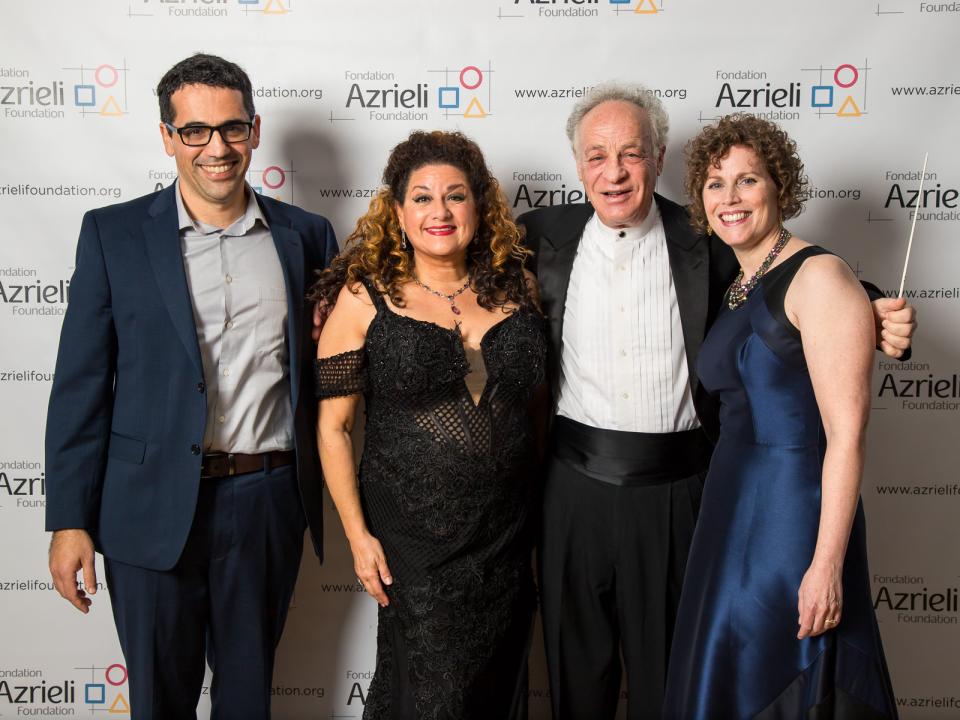 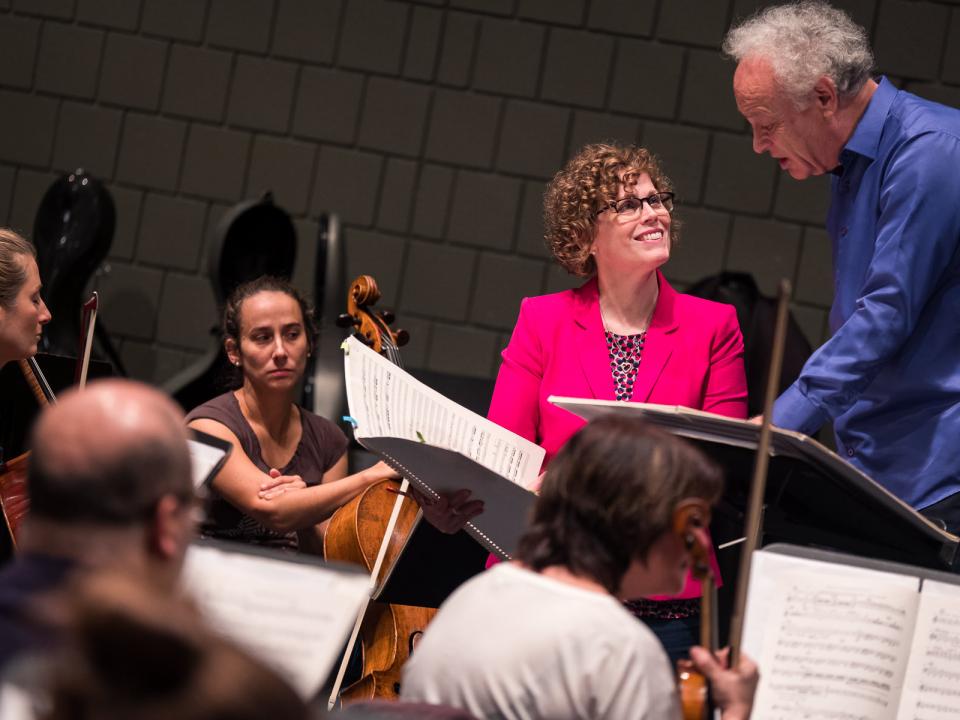 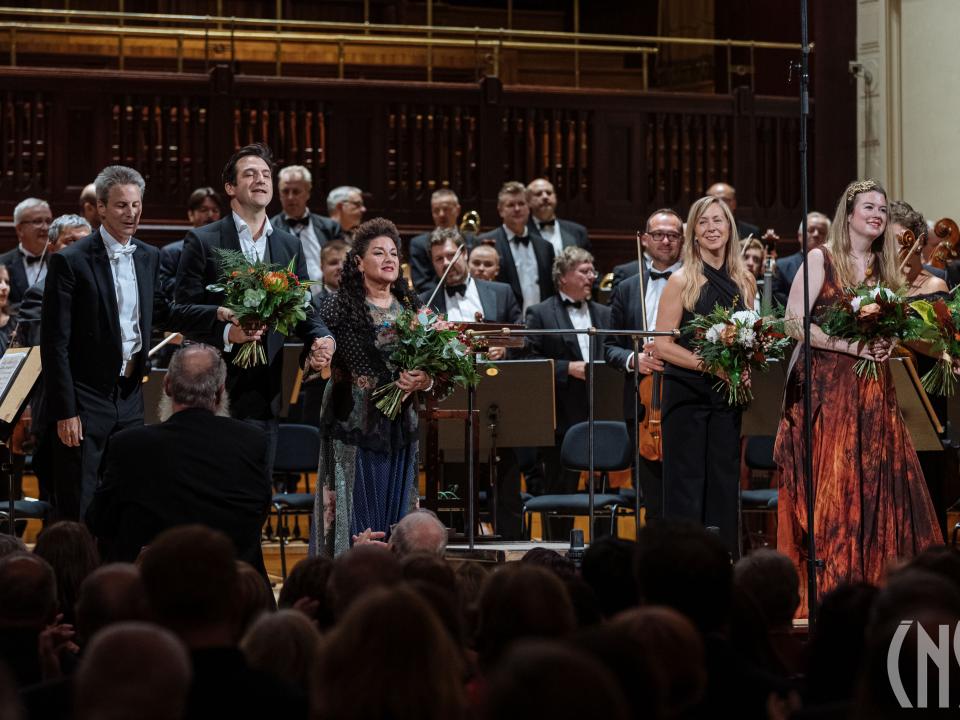