Adela Liculescu was born in 1993 in Craiova (Romania) and began playing the piano at the age of four. She studied at the music school in her hometown under the teachers Mariana Ilie and Prof. Mihai Ungureanu and completed her musical studies in masterclasses with Walter Krafft and Prof. Csíky Boldizsár. After the baccalaureate (which she passed with maximum grades) she went on studying piano performance at the University of Music and Performing Arts in Vienna in the class of Prof. Martin Hughes, from which she graduated with distinction in 2019. She continues subsequently with postgraduate studies in piano with Prof. Martin Hughes in Vienna and Prof. Milana Chernyavska in Graz and pursues a master in chamber music with Prof. Avedis Kouyoumdjian in Vienna. Adela is the winner of numerous piano competitions. She won the second prize at the international George Enescu Piano Competition in Bucharest in May 2021. She won the first prize at Prix du Piano Bern in February 2018. In September 2017, in less than two weeks time, Adela Liculescu won both existing Brahms International Competitions: in Pörtschach (Austria) she won the first prize and the audience prize in the gala concert (awarded to only one of the prize winners in all the sections of the competitions – piano, violin, viola, cello and voice) and in Detmold (Germany) she was awarded the first prize and several special prizes. In 2017 she also won the Yamaha Music Prize Austria and won the audition for a scholarship of the Thyll-Dürr Foundation of Switzerland. In 2015 she won the first prize in the Bösendorfer Piano Competition in Vienna. 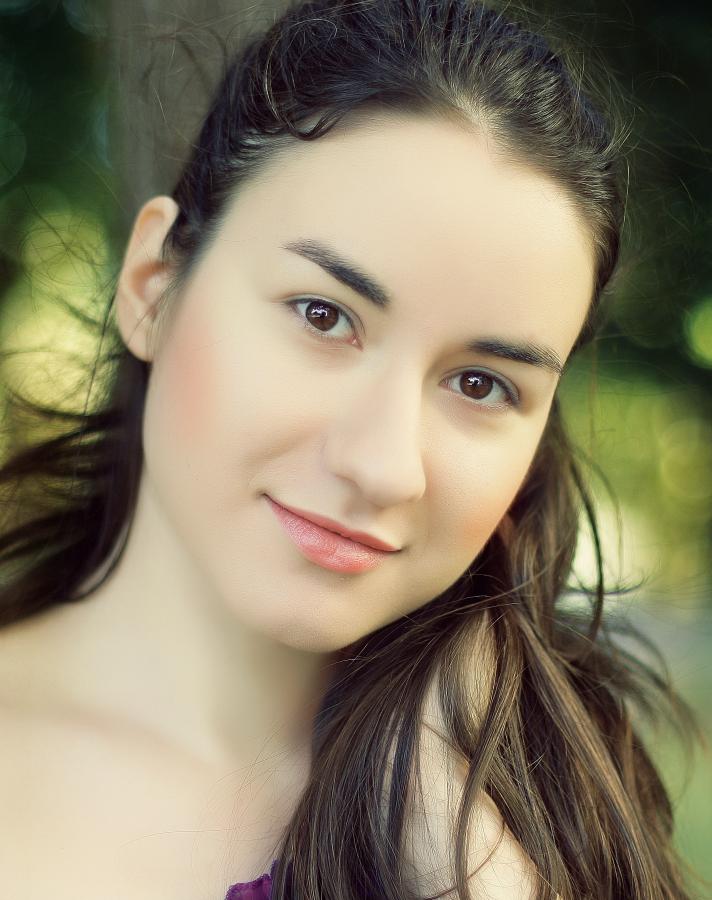 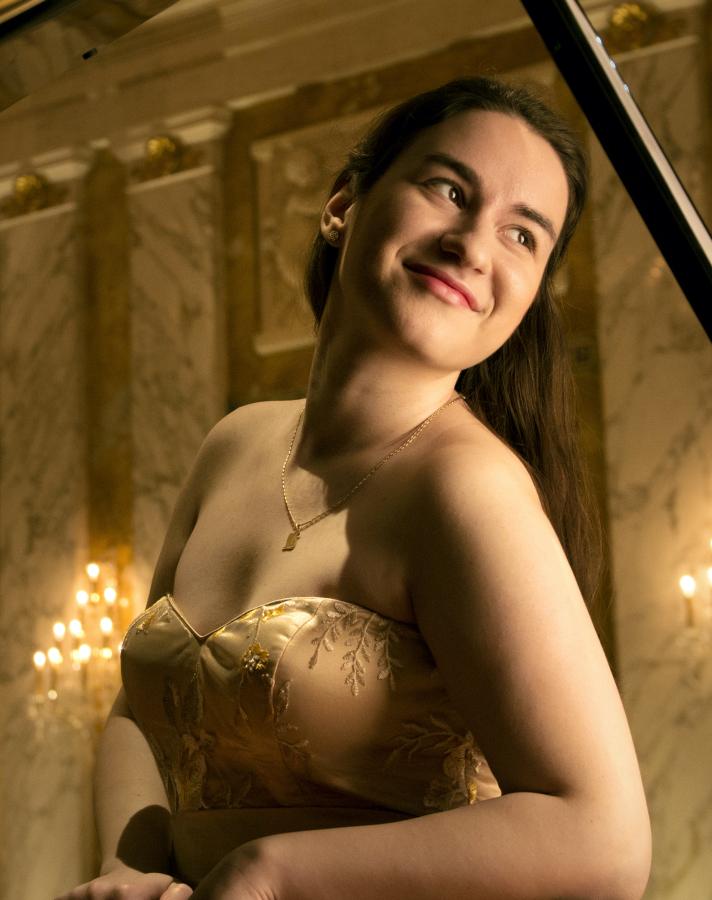