Italian-Australian pianist Jonathan Ferrucci has given concerts throughout Europe, Australia, the US and Japan. In London he has performed in Wigmore Hall, Barbican Hall, Milton Court Concert Hall.

As winner of the Jaques Samuel Competition in 2016, his Wigmore recital was professionally recorded and he was invited to play at Fazioli Concert Hall in Italy. In 2018 he made his debut at Carnegie Weill Hall as part of the “Guildhall Artists in New York” project and was a winner at the International Bach Competition in Leipzig. In 2019 he was a Rising Star for Portland Piano International and gave a masterclass and recitals throughout Oregon.

Jonathan studied at the Conservatory of Music in Florence with Giovanni Carmassi, then in London with Joan Havill at the Guildhall, where he completed a masters degree, Artist Diploma, and Artist Fellowship. His studies have been supported by the Leverhulme Trust, Jessie Wakefield Award, Guildhall School Trust and Tait Memorial Trust.

Jonathan’s artistic development has been profoundly influenced by Aldo Ciccolini and Robert Levin, and by his ongoing studies with Angela Hewitt, as well as masterclasses with Murray Perahia, Richard Goode, Peter Frankl and Christian Zacharias.

As co-founder of Made in Music, a non-profit, he organized two festivals bringing together musicians from eight countries. He believes that music is a universal language that can unite people from different cultures and backgrounds.

Alongside his time at the piano, Jonathan practises Ashtanga yoga and considers it an integral part of his work, and essential in his life. 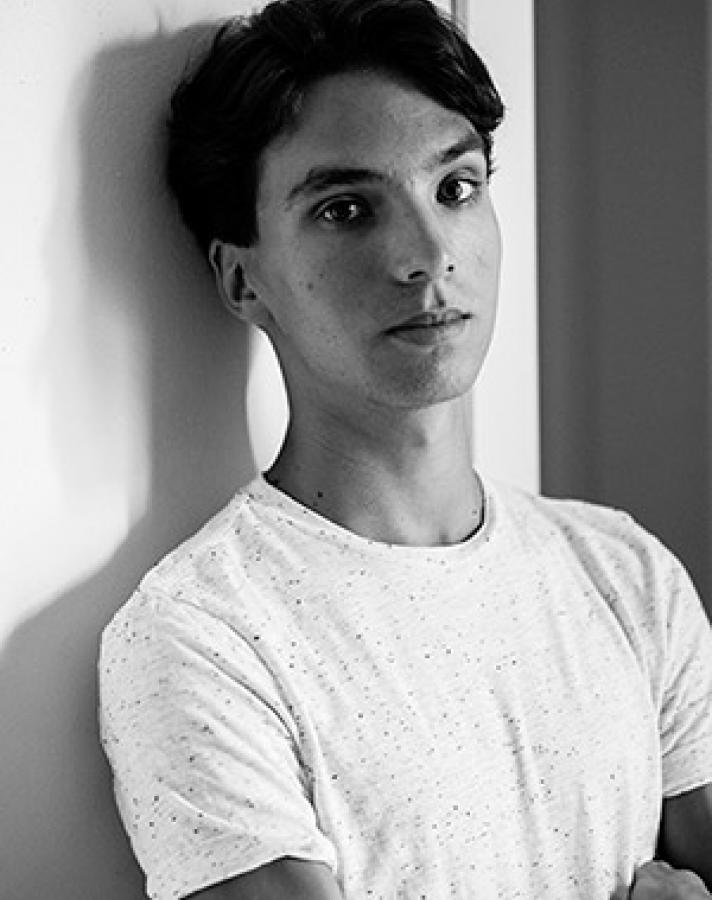