Born in Yekaterinburg, Russia, his piano studies began at the Sverdlovsk School for the Gifted with Natalia Litvinova. He went on to graduate from the Moscow Conservatory with the highest honors in 1990 working with legendary teacher Lev Naumov. Mr. Itin won his first major piano competition while at the Conservatory, taking second place in the 1990 Russian National Rachmaninov Competition. Soon after, he won top honors in the William Kapell Competition, followed by First Prize, and the Special Chopin Prize at the Casadesus Competition (Cleveland Competition), and the Best Performance of a Work of Mozart, Best Prokofiev Performance, and Third Prize at the Gina Bachauer Competition.

Ilya Itin is on the teaching faculties of the Musashino Academy in Tokyo, the Academy of the Miami International Piano Festival and the Golandsky Institute at Princeton University. He has also taught in the piano departments of the Juilliard School prep and college divisions, Peabody Conservatory, and the Graduate Program at CUNY. Ilya Itin resides in Tokyo, Japan, and New York City where he maintains a private teaching studio. 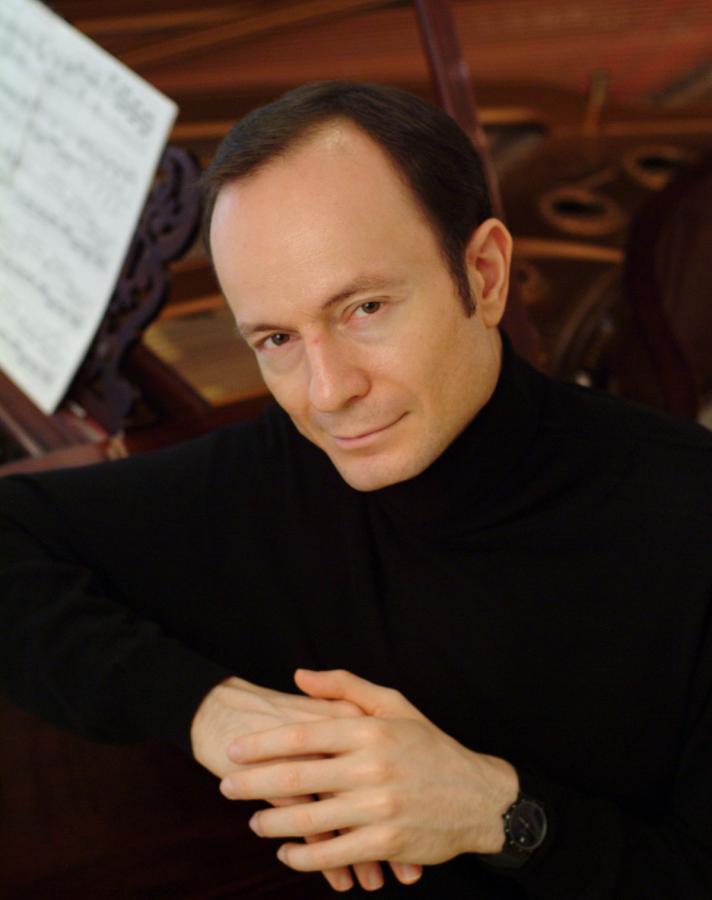