Born in South Korea in 1986, Yeol Eum is Honorary Ambassador of the Seoul Arts Center and her home city of Wonju. A double Second Prize winner at the Tchaikovsky International Piano Competition in 2011 and at the 13th Van Cliburn International Piano Competition in 2009, Yeol Eum Son was a student of Arie Vardi at the Hochschule für Musik Theater und Medien Hannover in Germany, where she now lives. She holds a degree from the Korean National University of Arts. 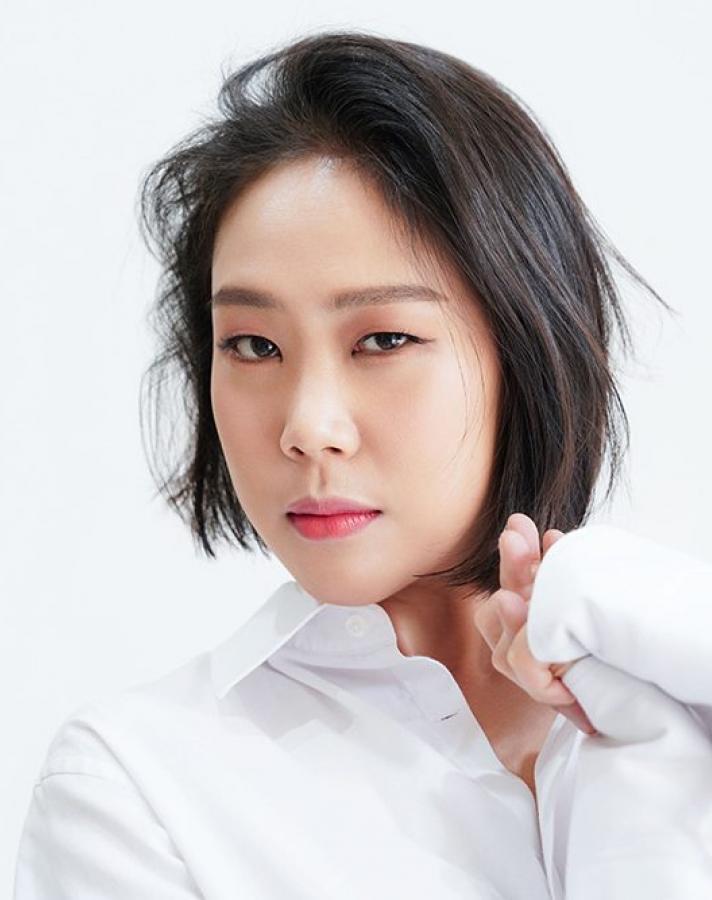