Winner of the First and the Audience Prizes at bothe the Arthur Rubinstein Competition 2021 and the “Paloma O’Shea” Santander International Piano Competition, Juan Pérez- Floristán is already a beacon among the new generations of European musicians.

Juan Pérez-Floristán is also committed to chamber music, as he has a stable ensemble, the VibrArt Trio, together with Miguel Colom (violin) and Fernando Arias (cello). He has also participated in chamber music encounters as prestigious as Verbier, Santander Music and Academy Encounter and Les Arcs Festival, where he played with notorious Fine Arts Quartet.

Future engagements include concerts with orchestra and recitals in Monterrey, Miami, Puerto Rico and Abu Dhabi; tours in Latin America with presentations in Mexico, Uruguay, Panama; as well as in Europe: Wigmore Hall (London), Herkulessaal (Munich), Budapest, Zurich and Hannover. After his performances in Paris and at the Beethoven Festival in Warsaw (2015), he has been re-invited for next editions.

He studied for ten years under his mother, María Floristán, and then Galina Eguiazarova guided him for four years while at the Reina Sofía School of Music in Madrid. Thanks to the support of Elisabeth Leonskaja, Juan was invited to the festival Ruhr Klavier in Germany (2012), where he made a live-recorded CD, and to Gstaad’s Sommets-Musicaux in Switzerland. Currently 23 years old, he studies in Berlin with Eldar Nebolsin, his biggest influence today.

He has also been greatly supported by the Alexander von Humboldt Foundation, key for his career and development. 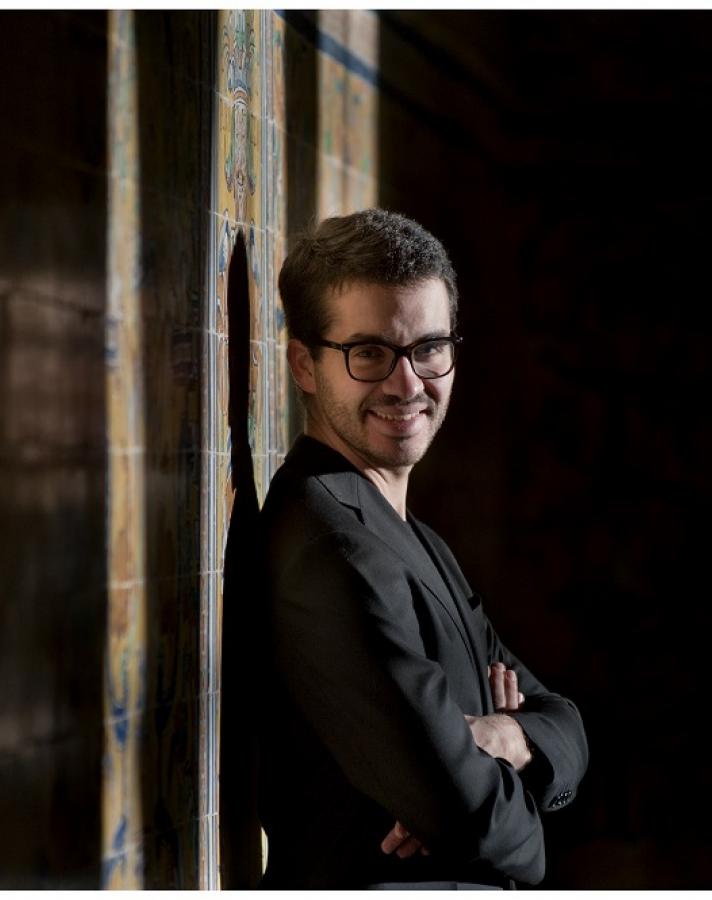 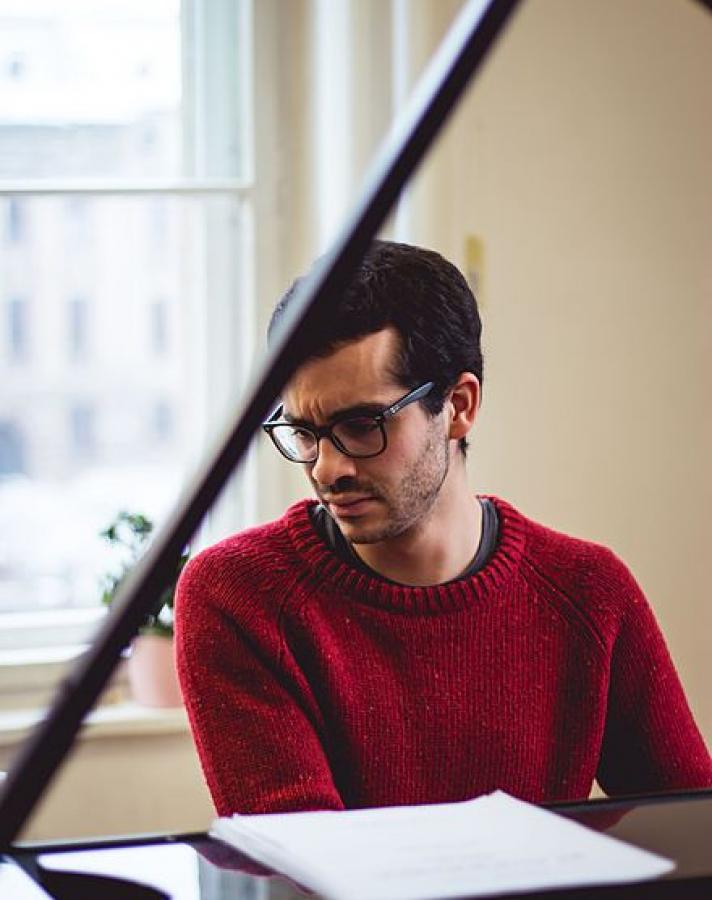