On 21 October 2017 Dina won Third Prize at the 11th Liszt International Competition in Utrecht. She was also awarded the Capgemini Audience Award. She received both prizes in the main hall of TivoliVredenburg after a performance with the Netherlands Radio Philharmonic Orchestra conducted by Markus Stenz. She immediately embarked on a tour of the Netherlands.

As part of the Career Development Programme offered by the Liszt Competition she can look forward to many future engagements including appearances as soloist with the Korean Symphony Orchestra in the Seoul Arts Centre. As well as recitals in around the world including Brazil, Ecuador, the United States, Russia, South Africa, Lithuania, Norway, Germany and the Netherlands.

Born in 1994 in Ryazan Russia, Dina studied at Central Music School in Moscow and is currently studying at the Tchaikovsky Conservatory in Moscow with Prof. A. Mndoyants.

Dina has given concerts in Germany, Hungary, Cuba, Bulgaria, Lithuania, Denmark, Norway, Poland, the United States and Russia. Highlights include concerts with the Thüringer Philharmonie, the Israel Symphony Orchestra and the Goldmund Quartet, as well as performances at the Liszt House in Weimar and Schloss Schillingsfürst. 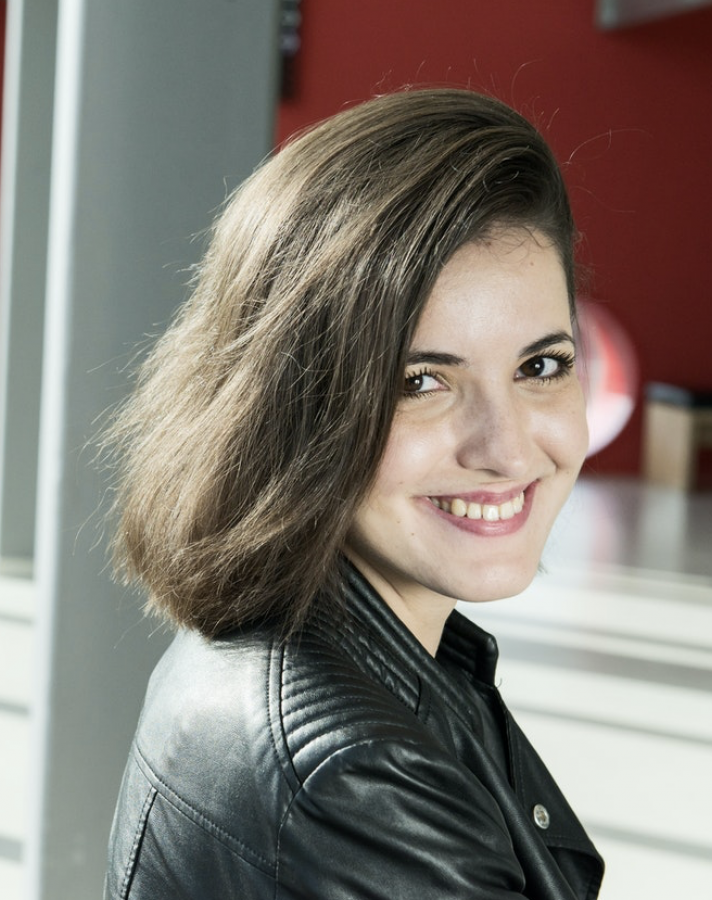 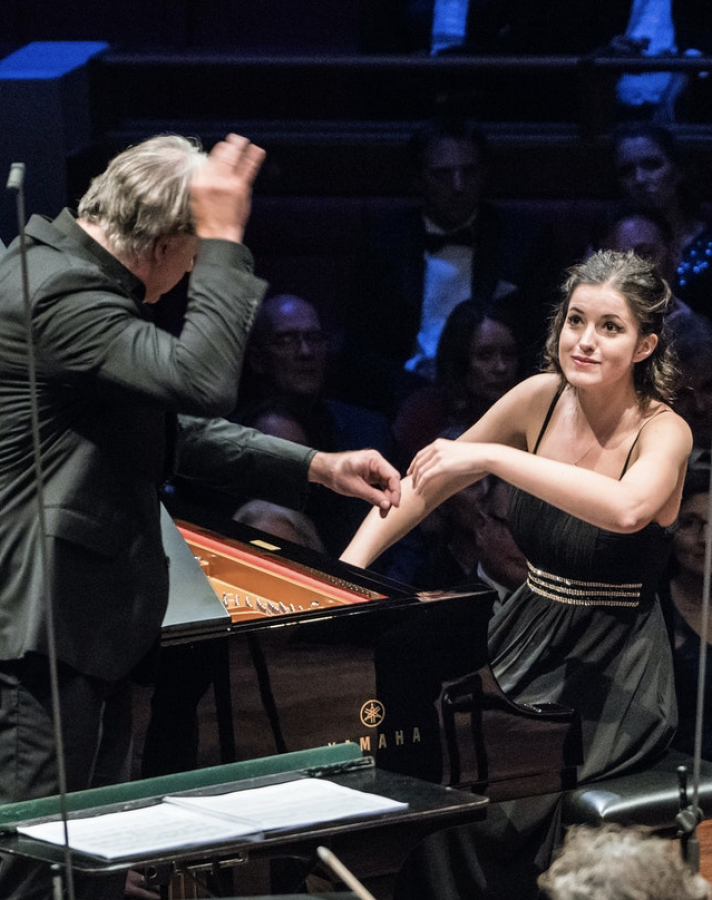