Lauded as one of today's probing musical voices infused with searing virtuosity, Nancy Zhou is rapidly building an international profile after winning the 2018 Shanghai Isaac Stern Violin Competition. With a robust online presence that seeks to invigorate appreciation for the art and science of the violin, her thoughtful musicianship resonates with a global audience in such a way that brings her on stage with leading orchestras around the world.

Born in Texas to Chinese immigrant parents, Nancy began the violin under the guidance of her father. She went on to study with Miriam Fried at the New England Conservatory while pursuing her interest in literature at Harvard University. An Associated Artist of the Queen Elisabeth Chapel, where she studied with Augustin Dumay, she also has been generously supported by the Anne-Sophie Mutter Foundation. 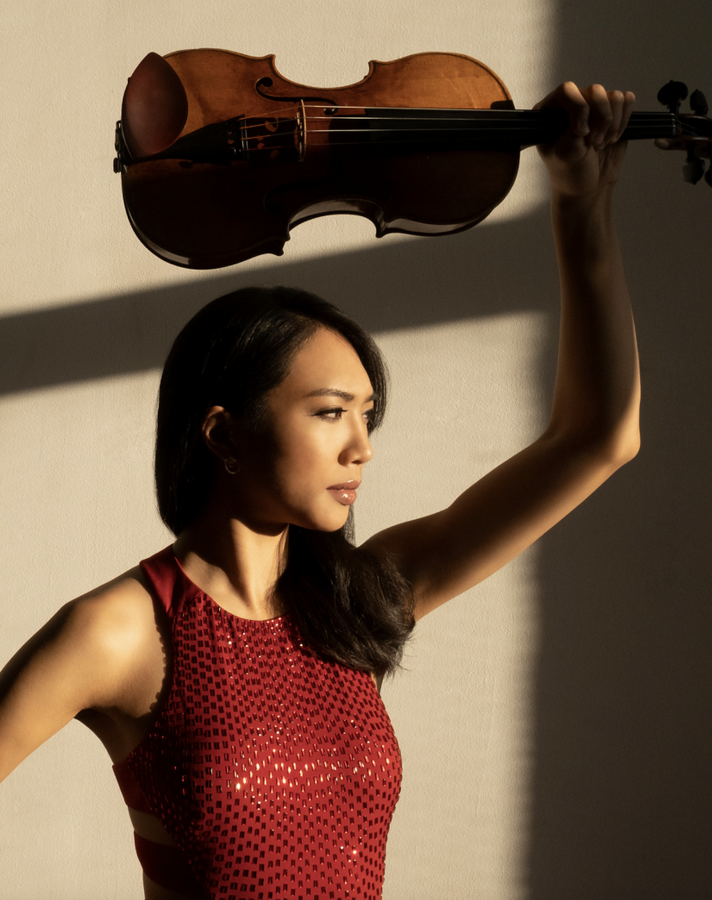 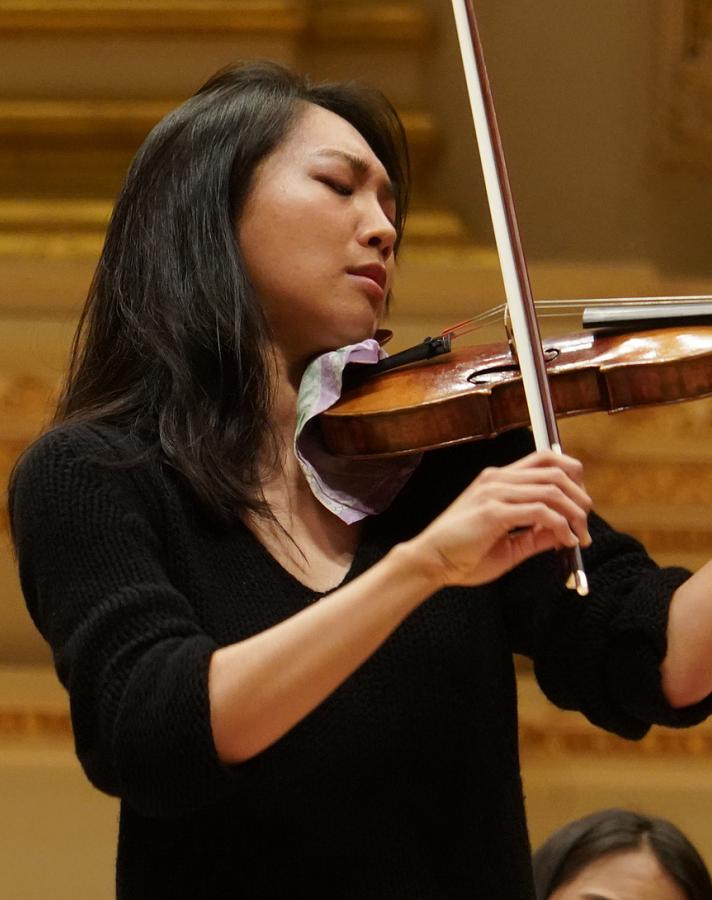