Powerful and finely nuanced interpretations, sumptuous sonorities, and a compelling stage presence are just a few of the hallmarks of internationally acclaimed violinist Timothy Chooi. A popular soloist and recitalist, he is sought after as much for his passionate performances as for his wide-ranging repertoire. Recent honors include Second Prize, Belgium’s world-renowned 2019 Queen Elisabeth Competition, First Prize, the 2018 Joseph Joachim International Violin Competition in Germany, and the third prize at the 2015 Michael Hill Violin Competition in New Zealand.

Born in 1993 in Canada, Timothy Chooi made his orchestral debut at the age of seven performing with his brother Nikki and the Victoria Symphony Orchestra. When Chooi was 14 years old, he won a full scholarship to attend the Academy Program at the Mount Royal Conservatory in Calgary, Alberta, Canada, and two years later was accepted to the Curtis Institute of Music in Philadelphia, where he studied with Ida Kavafian. Just a few months after enrolling at Curtis he made his concerto debut with the Montreal Symphony Orchestra under the baton of Jean Francois Rivest, upon which performance he was hailed by La Presse in Montreal as "the miracle violinist.” Chooi went on to complete the master’s program at The Juilliard School under the tutelage of Catherine Cho. His mentors include Ida Kavafian, Pamela Frank, Pinchas Zukerman, Pamela Frank and Patinka Kopec. 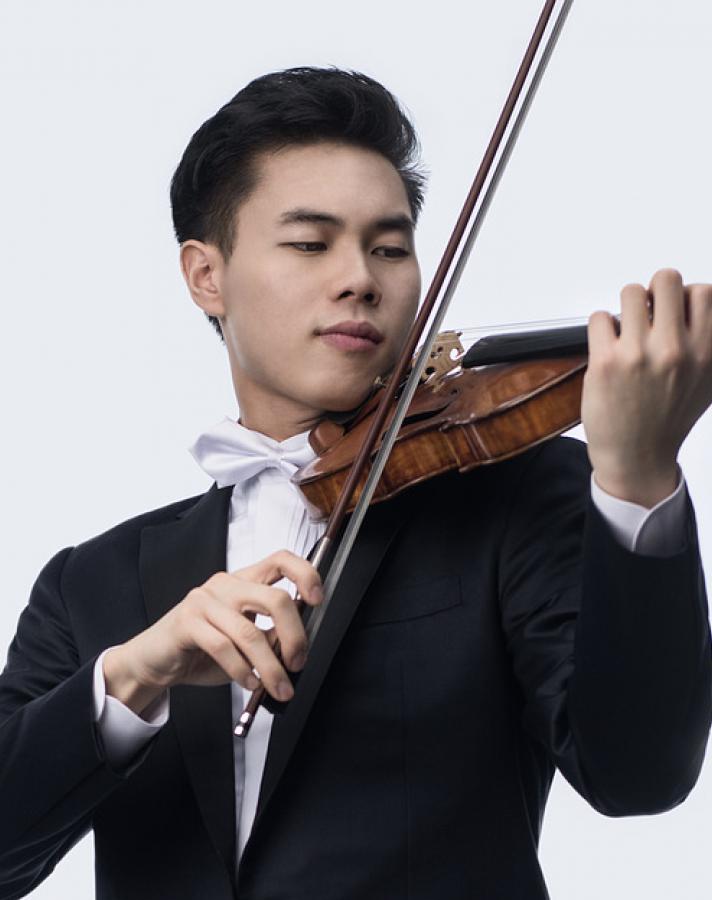 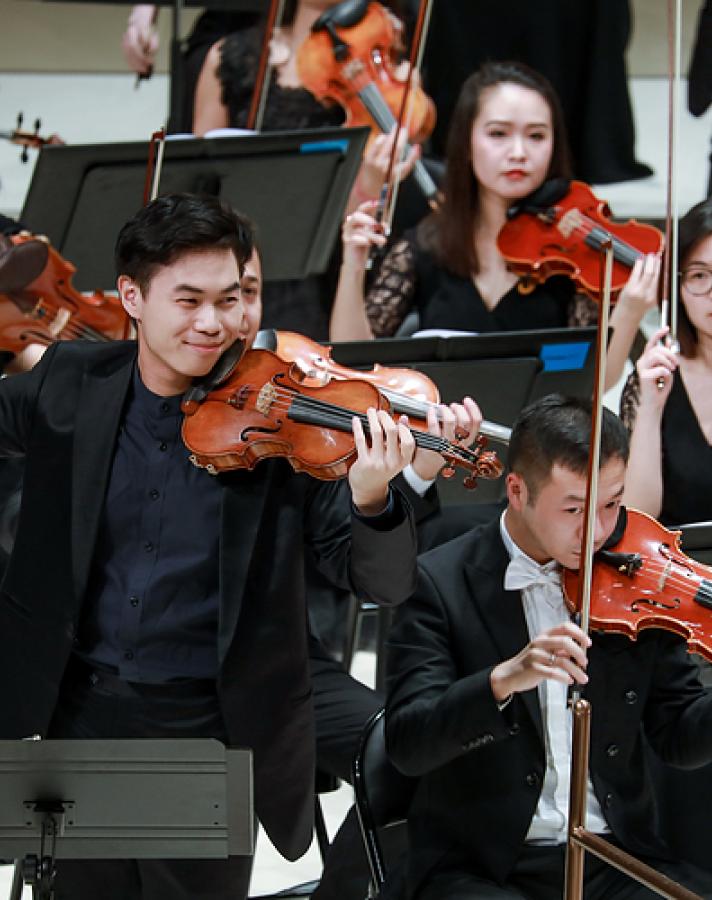