1st Prize winner of the Queen Elisabeth Competition 2017 in Brussels, as part of the first edition dedicated to cello, Victor Julien-Laferrière also won the 1st Prize and two special prizes at the 2012 Prague Spring International Competition. In 2018, he was awarded the Victoire de la Musique in France as “Best Instrumental Solo”.

Victor Julien-Laferrière began the cello with René Benedetti, then studied successively with Roland Pidoux at the Paris Conservatoire, Heinrich Schiff at the University of Vienna and Clemens Hagen at the Mozarteum in Salzburg. At the same time, he took part from 2005 to 2011 at Seiji Ozawa International Music Academy Switzerland. 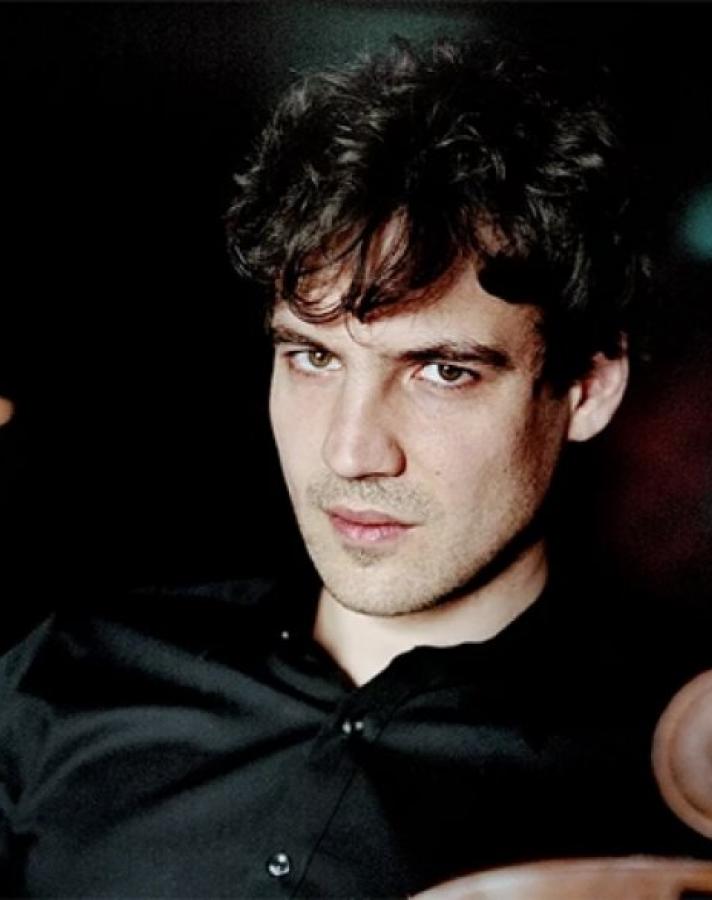 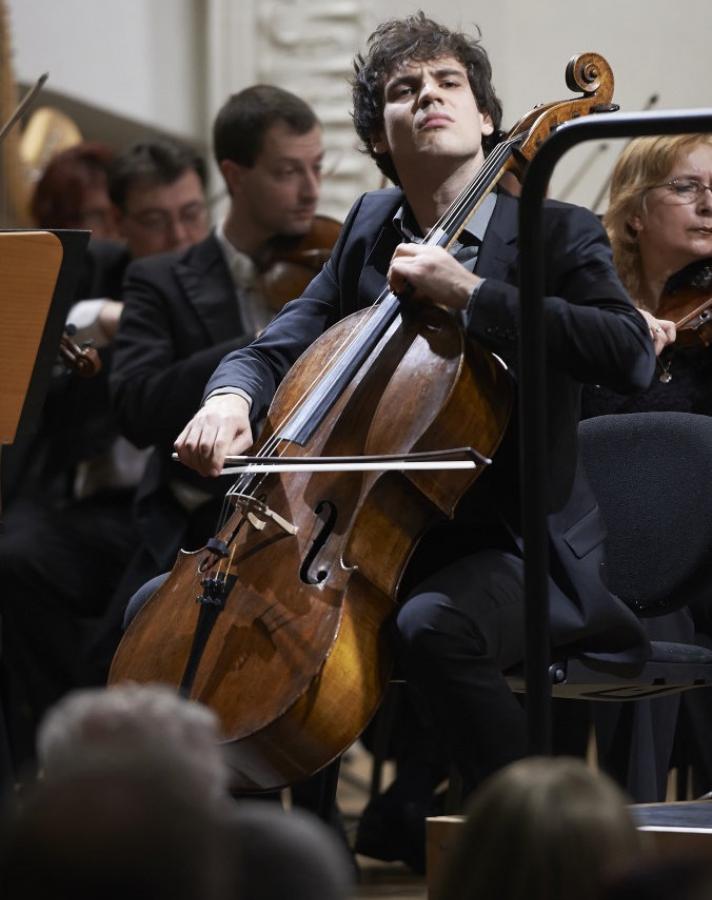