By winning the Second Prize in 68th ARD International Music Competition in Munich, Korean-born clarinetist Han Kim has been recognised around the world as one of the most promising clarinetists in his generation.

Born in 1996, Han Kim began playing the clarinet at the age of 10, and has already been recognised around the world as the most promising clarinet prodigy for his wondrous and mature playing, since his video clips of first recital were shared through Youtube and captivated world-wide audiences over 5 million times.

Han has appeared many times as a soloist with a number of orchestra such as Münchner Kammerorchester, Orchestre de la Normandie, KBS symphony orchestra and Suwon Philharmonic Orchestra since his debut on year 2009 at the age of 13, playing Mozart clarinet concerto with Euro-Asian orchestra in Seoul and has collaborated chamber music performances with many of world’s finest musicians including Arto Noras, Sabine and Wolfgang Meyer, Daniel Müller-Schott, Igor Levit, Shanghai String Quartet, Bennewitz Quartet and recent engagements include the world premiere performances of Jeajoon Ryu’s clarinet sonata, clarinet quintet, and Fuminori Tanada’s Clarinet concerto. 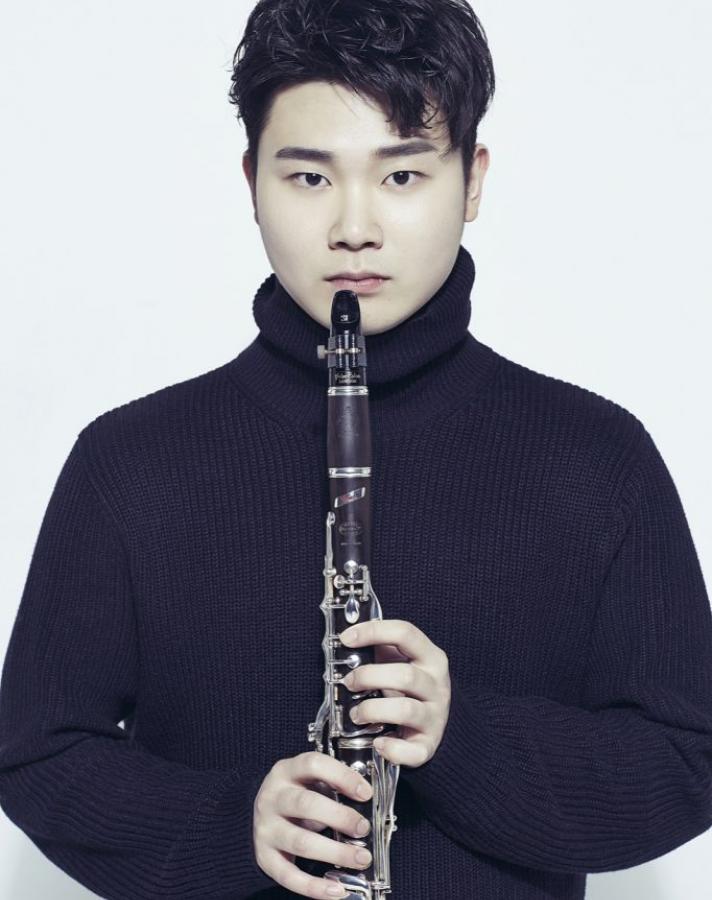