No first prize was given at the 2022 Tbilisi International Piano Competition. Second Prize went to Yuki Amako (23) from Japan, while Quizhen Wang (20) from China was third.


The Seventh Tbilisi International Piano Competition was held at the Tbilisi State Conservatoire between 1-11 October, 2022. It gathered young talented contestants, distinguished jury members and honorable guests from all around the world.  Jury members: Dina Yoffe, Ronan O'Hora, Pavel Nersessian and Andrea Bonatta conducted master classes for the Tbilisi State Conservatoire students within the framework of the competition.

The opening ceremony of the competition was followed by a recital with participation of guest pianist  - Dmytro Choni, Ukraine.

The closing/award ceremony and the prizewinners' gala took place at the Tbilisi State Conservatoire Grand Hall on October 11, 2022. 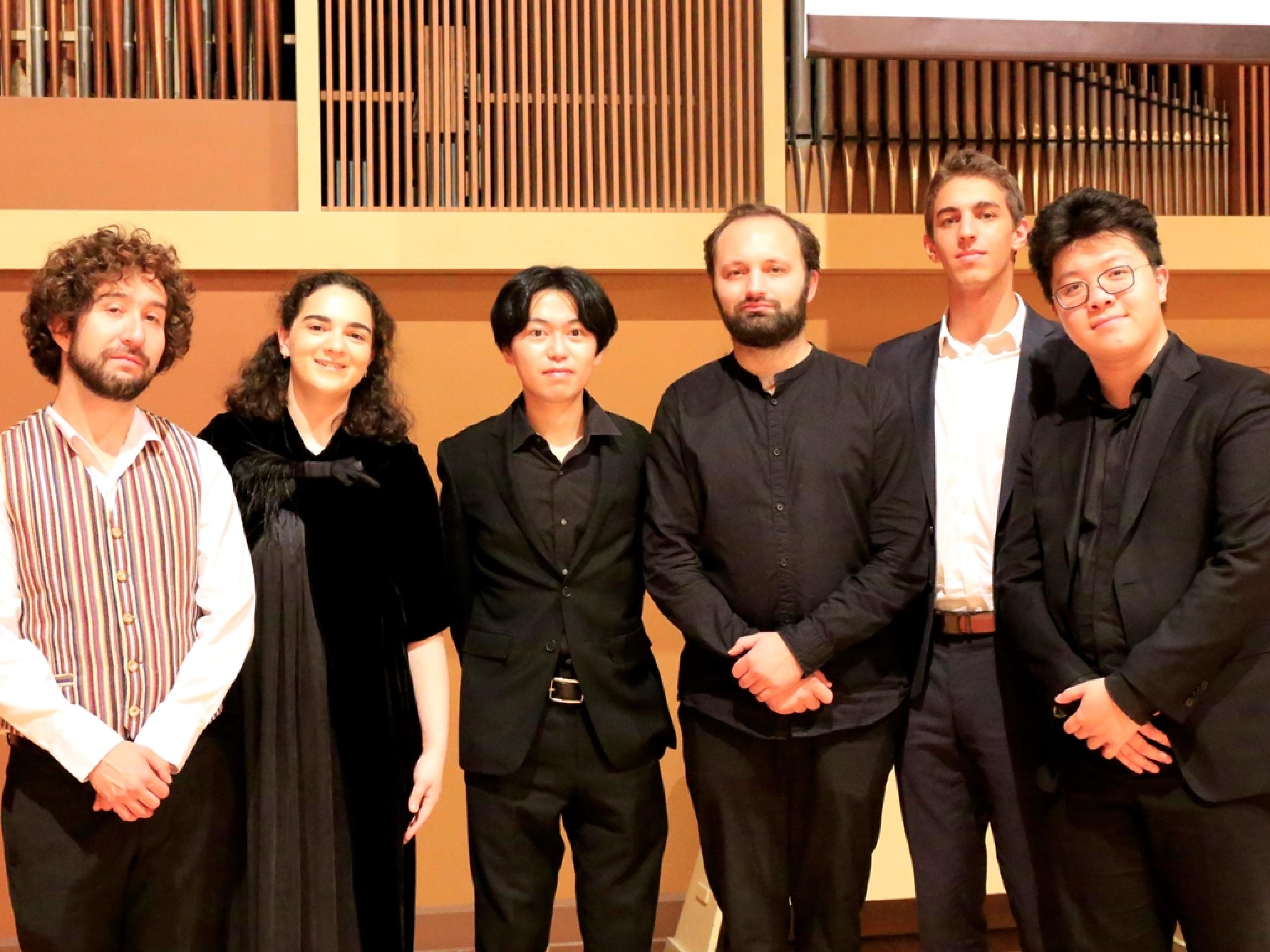 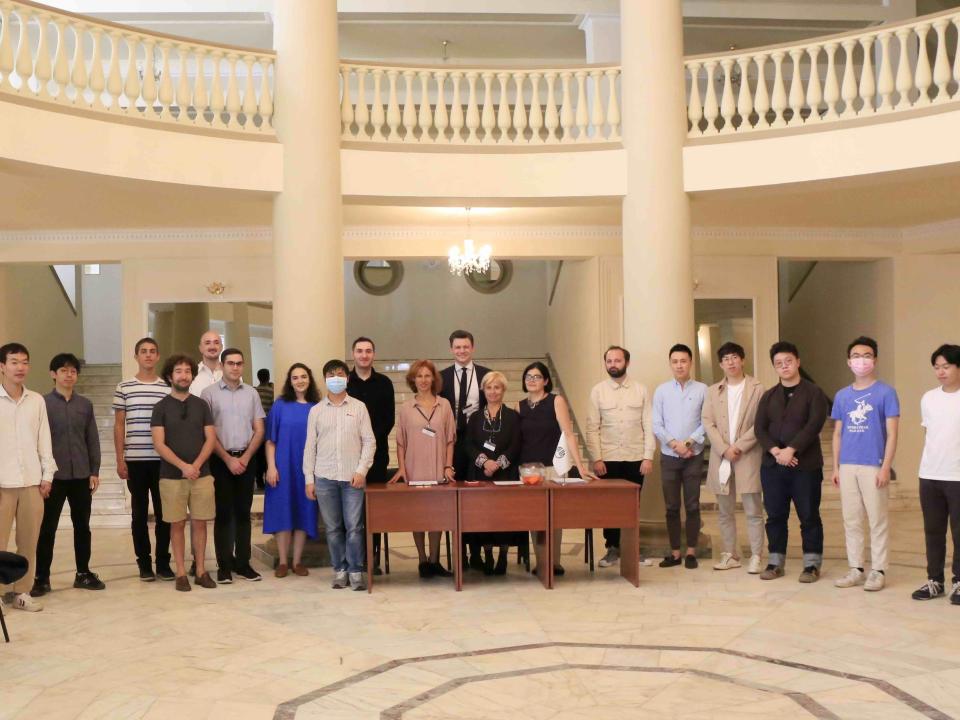 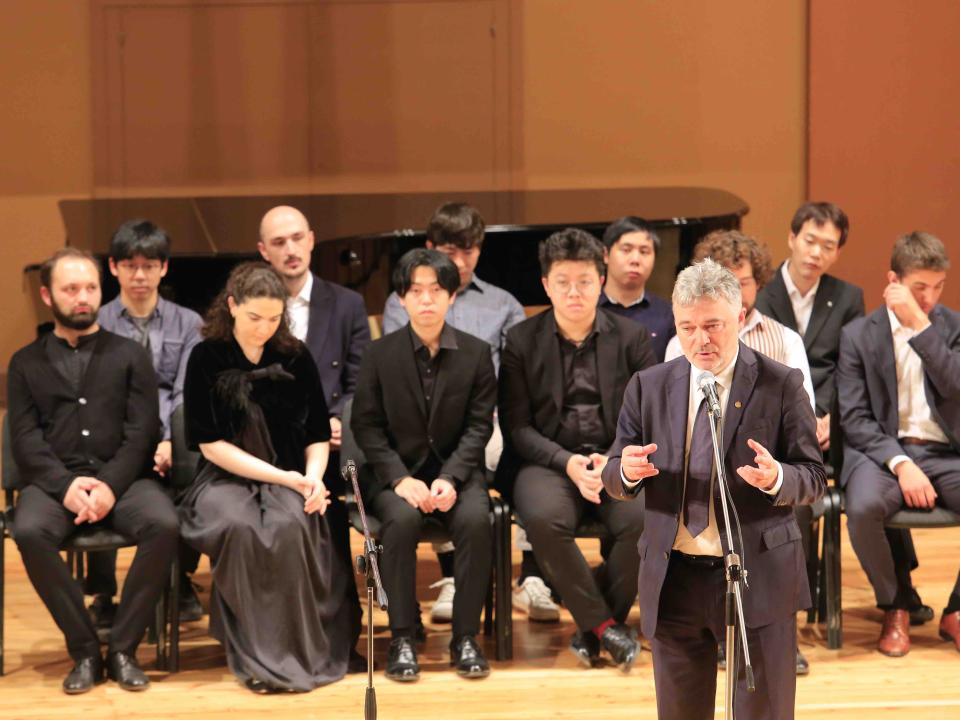 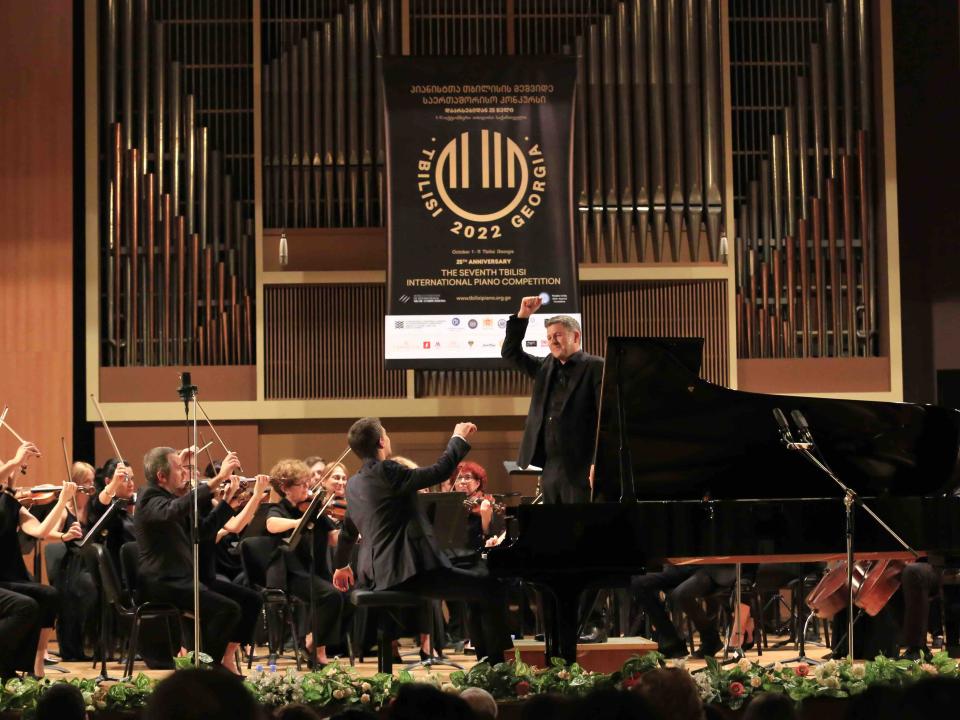 at the orchestra final