“Today is the day of culmination of really 9 years of hard work that began with the envisioning of this competition,” said Maureen Baca, board president of both the Olga Kern International Piano Competition and New Mexico Philharmonic.

An Indonesian-American and a native of Southern California, Jonathan Mamora has served as a church pianist and organist—the result of having been enrolled in piano lessons by his parents for the purpose of becoming a church musician. Jonathan aims to use music as service not only in the church, but also in the community through homes, schools, community centers, and the concert hall. Jonathan is a candidate for the Doctor of Musical Arts in Piano Performance and Literature at the Eastman School of Music, studying with and serving as studio assistant for Douglas Humpherys. He received his Bachelor of Music from La Sierra University and his Master of Music from The Juilliard School. Previous teachers include Elvin Rodríguez and Hung-Kuan Chen 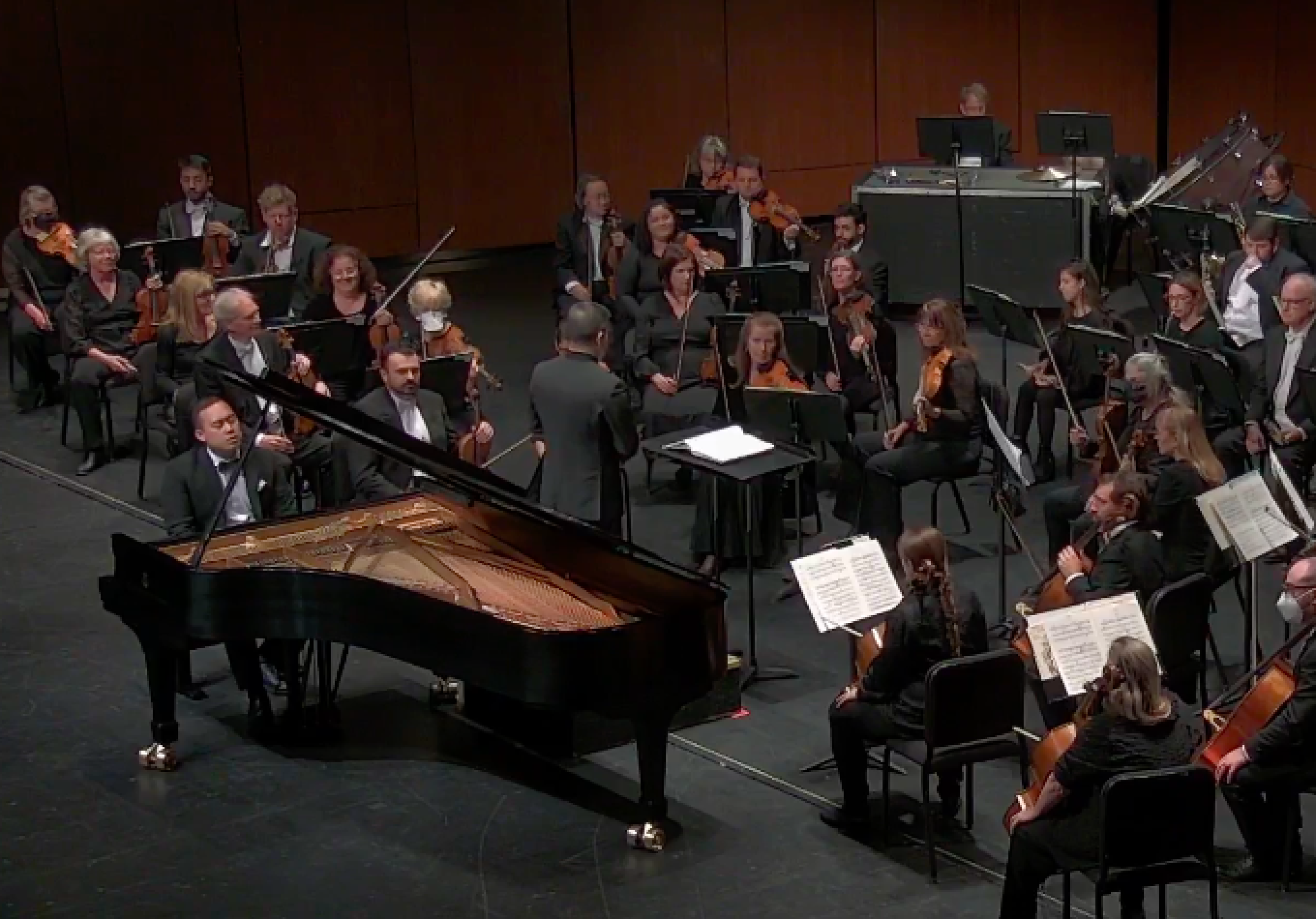 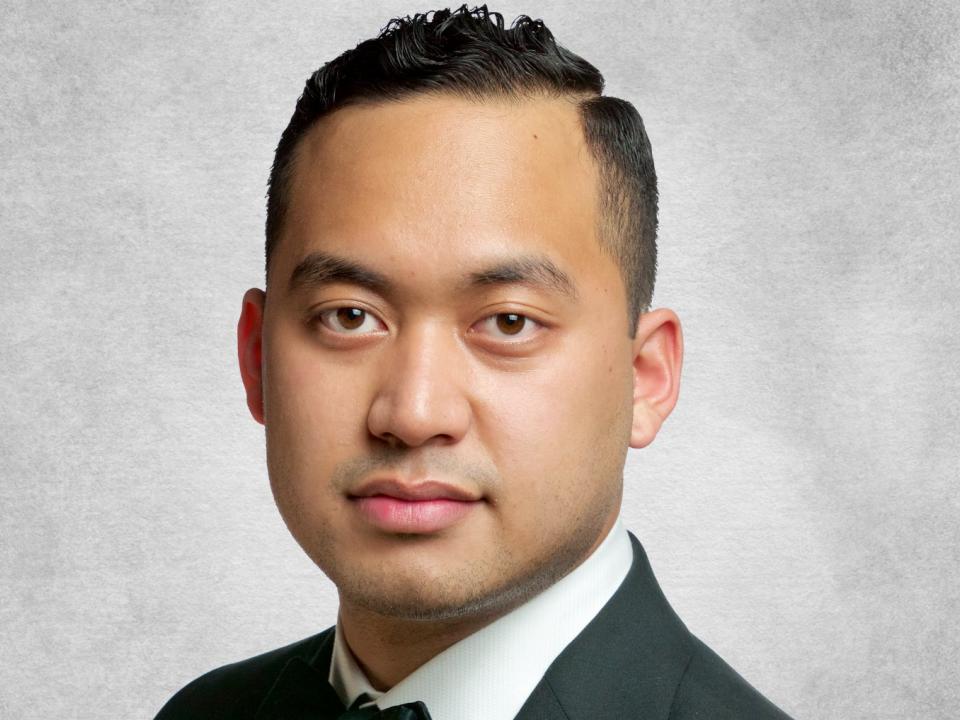 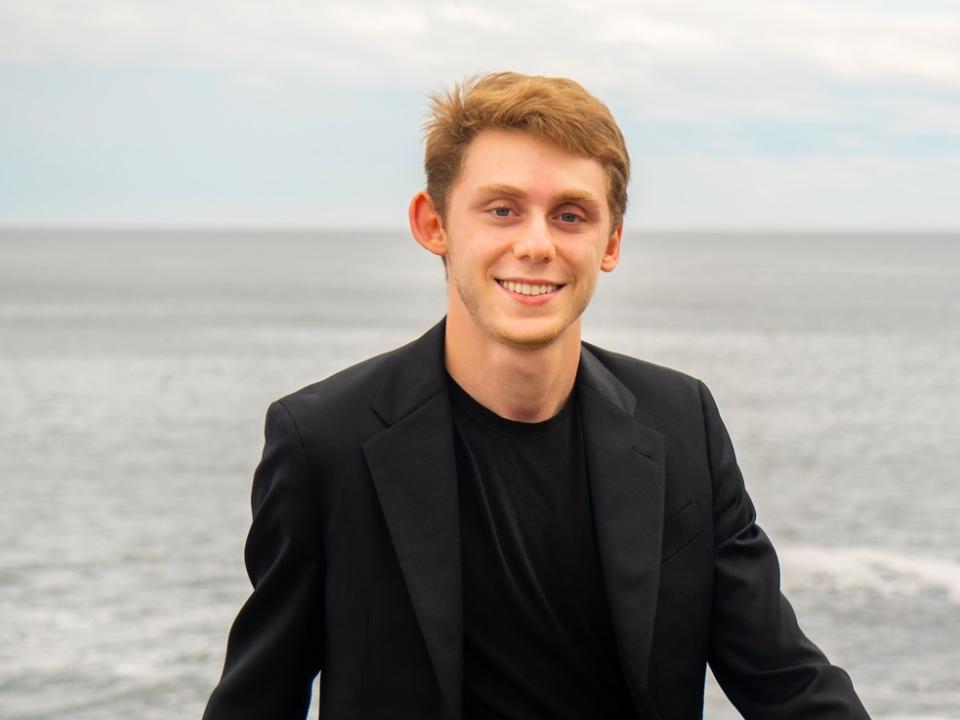 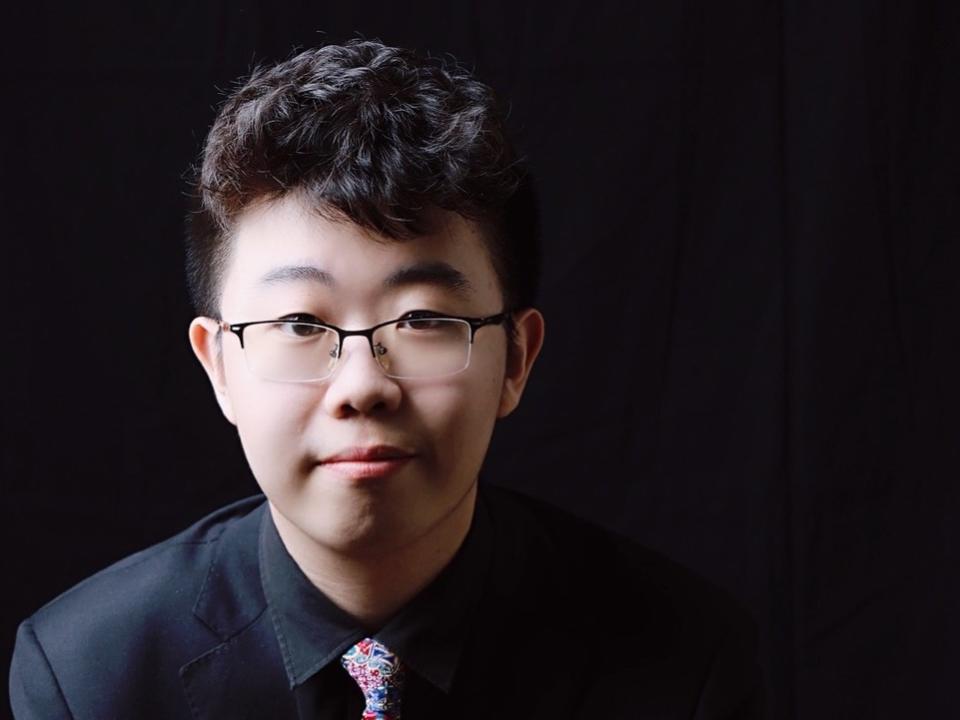 The Olga Kern International Piano Competition (OKIPC) provides the New Mexico Philharmonic’s audiences an opportunity to see developing world-class pianists at the beginning of their professional careers. The finalists and winners of the Competition will go on to long and acclaimed careers across the globe, performing before diverse audiences on every continent.

The competition takes place every 3 years in Albuquerque, New Mexico, and is open to pianists 18 to 32 years old.