The 17th edition of the Concours International de Musique de Chambre de Lyon, held this year in the discipline of Cello and Piano Duo, has announced its 2022 winners:

One of the few competitions dedicated solely to chamber music, the Lyon intl. Chamber Music featured a variety of activities and performances.

French Composer Benoit Menut (b. in Brest, France, in 1977) contributed a commissioned work „Outside“ for Violoncello and Piano to the competition. 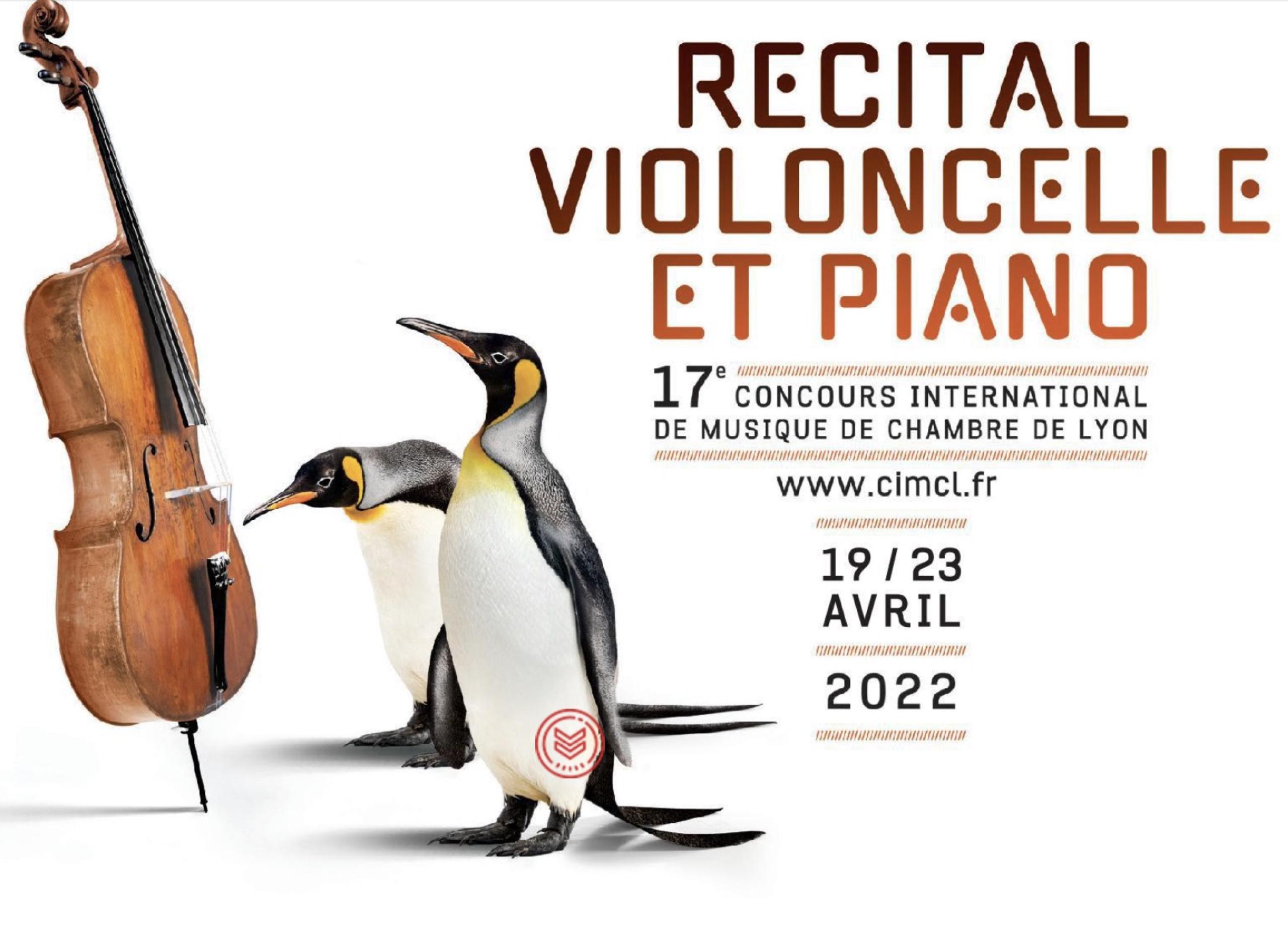 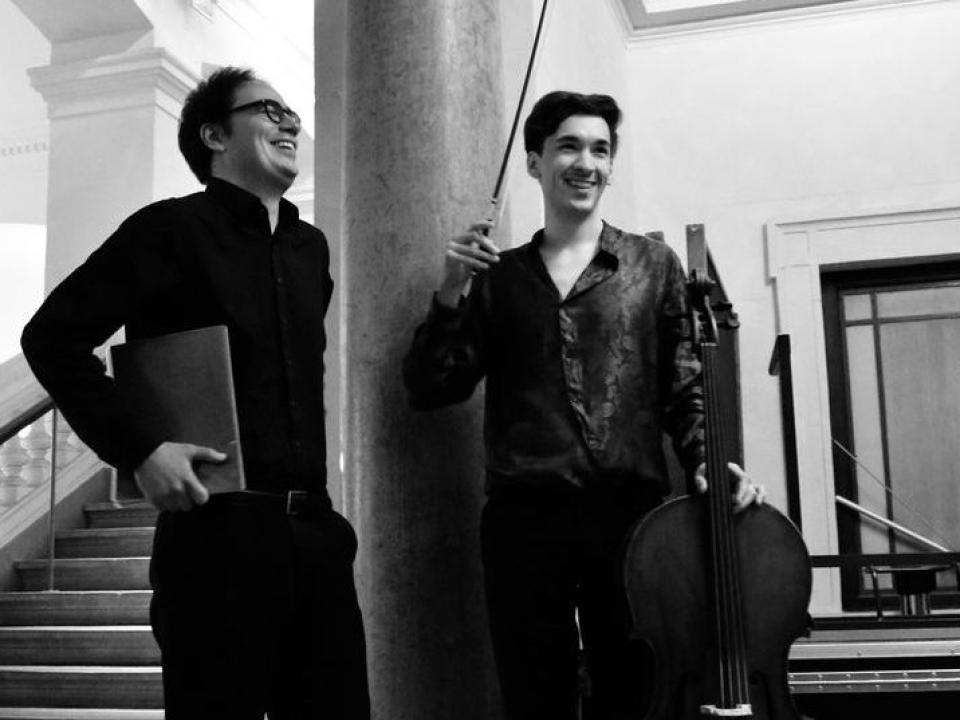 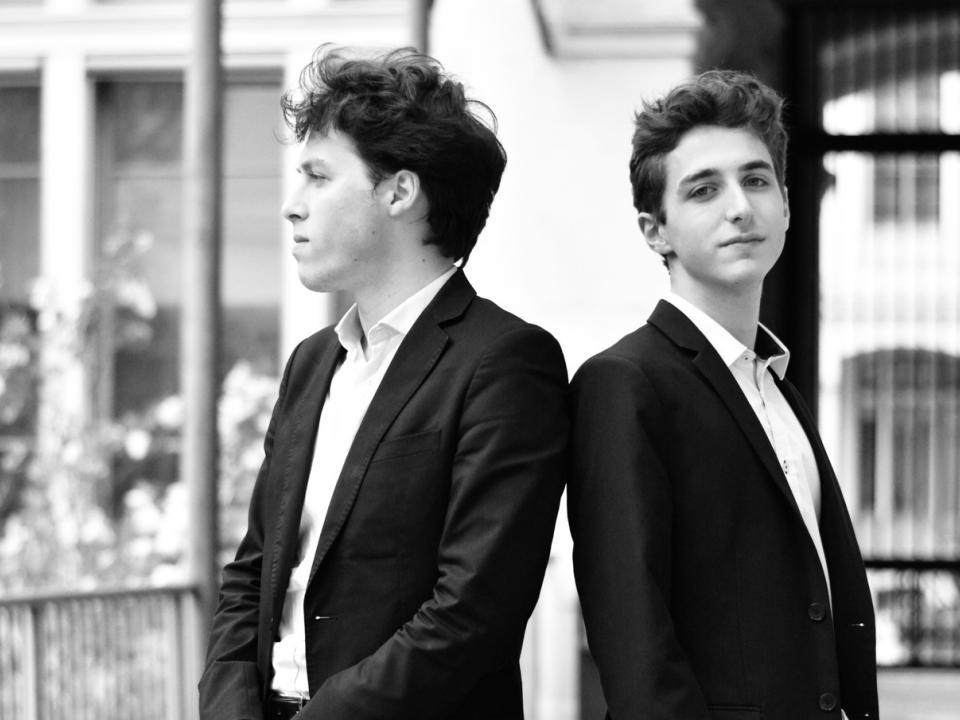 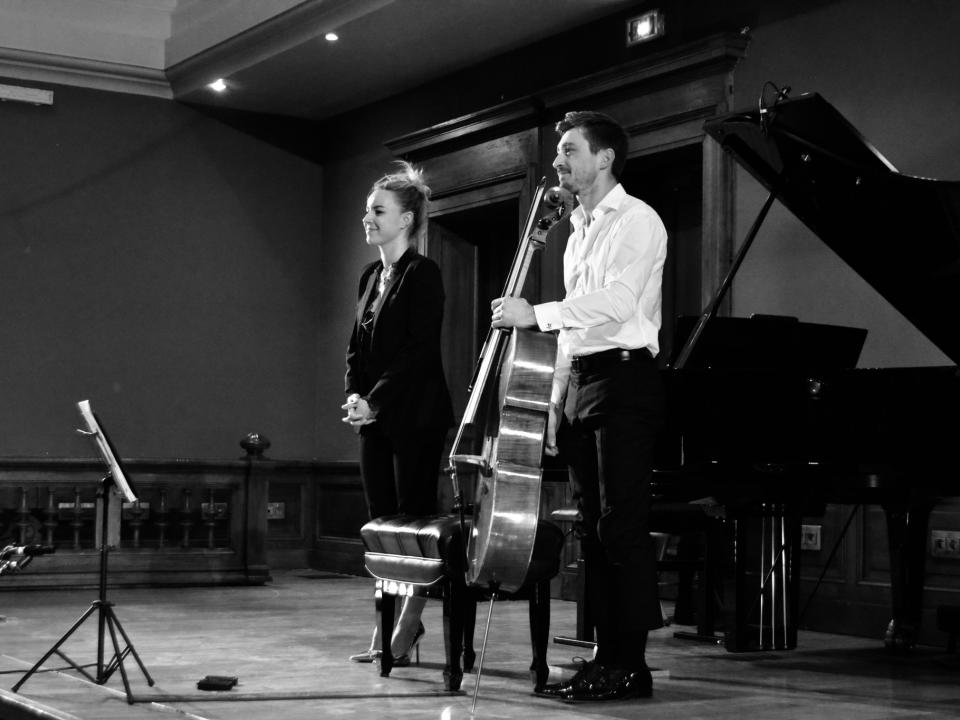 Besides the main contest, CIMCL and NomadPlay were joining forces to hold a free digital chamber music competition for young pianists and cellists aged between 7 and 14 years for the second consecutive year.

Another project, the CIMCL Laboratory, is made up of cultural actions and specific measures in the community: each year, long-term collaborations are organised with the University Lumière Lyon 2, the Hospitals, the Colleges of the City, the National High Conservatory of Music and Dance of Lyon, ProQuartet and Auditorium-Orchestre National de Lyon. They enable the competition to implement educational, scientific and civic actions.