A String Quartet Celebration in Banff

For more on the 2022 Banff Competition, please see our string quartet special here.

With its finals on September 4, the 14th Banff International String Quartet Competition (BISQC) came to the end of a highly successful, and entirely sold-out, 2022 edition. Among the nine quartets in attendance (one quartet had to cancel due to the broken collar bone of one of its members), the American Isidore Quartet was named the winner, following seven days of competition.

In addition to the $25,000 CAD cash prize, the quartet received a custom-designed, three-year artistic and career development programme. This includes European and North American winners’ concert tours, arranged by Banff Centre, a two-week residency at Banff Centre including a recording produced by Banff Centre, as well as coaching, career guidance, and mentorship. 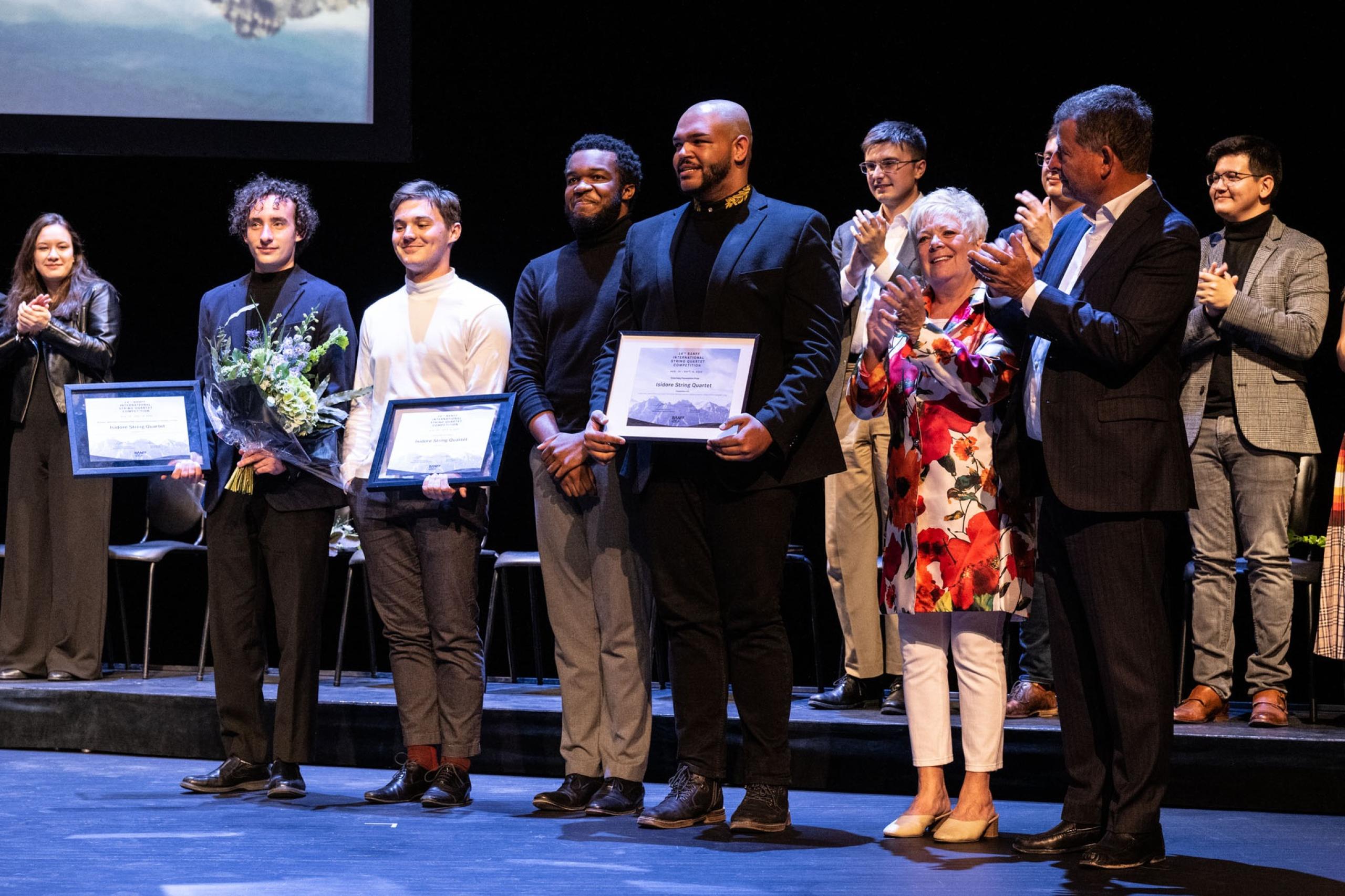 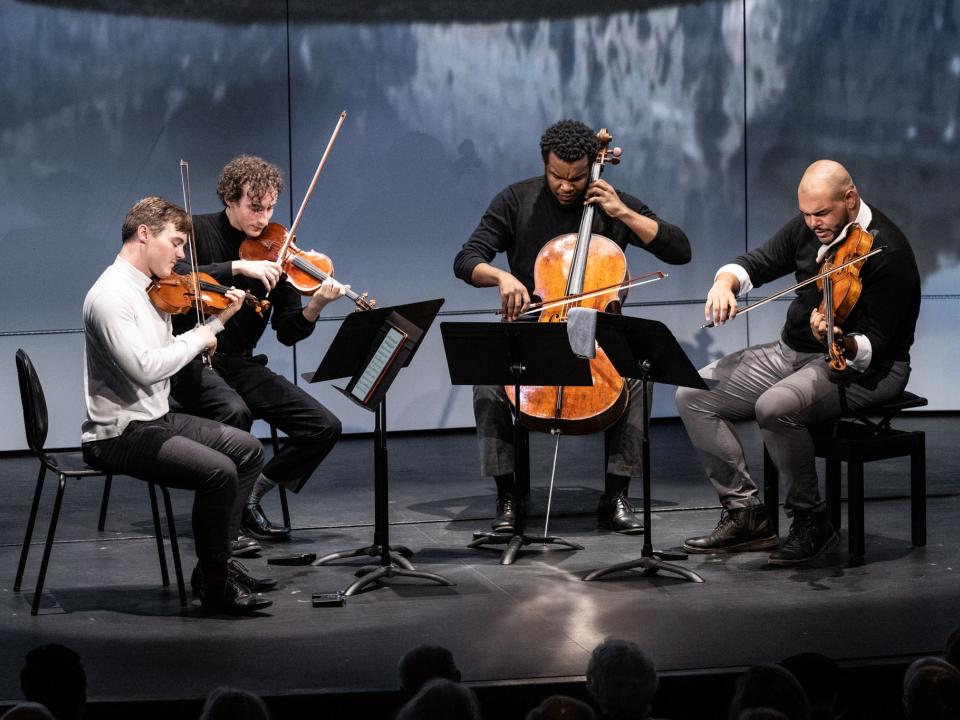 Jury Member Sung-Won Yang (France/South Korea) writes enthusiastically: “We will definitely hear from these quartets again- without exception they played on a very, very high level and showed a great creativity. The competition was really intense, as every quartet performed five times, and jury decisions were not easily made.”