After its 2021 edition had to be postponed due to the serious pandemic situation in Sweden, the Wilhelm Stenhammar International Music Competition was finally held this June.

Vera Talerko, winner of the First Prize, studied at the Lithuanian Academy of Music and Theatre under Asta Kriksciunaite. She has participated in several international forums and festivals, such as European Liedforum (Germany, 2012), European Liedforum (Latvia,Lithuania, 2013), Le Strade d’Europa (Italy, 2015, 2016), and the Rossini Festival in Wildbad (Germany, 2017). Talerko is a previous laureate of the Stenhammar Competition (Mozart Prize 2018) and has received a number of awards in Sweden, Germany and Russia. She regularly performs with a number of orchestras and opera houses, including the Norwegian National Opera, the Lithuanian National Symphony Orchestra, and the Prague National Opera. 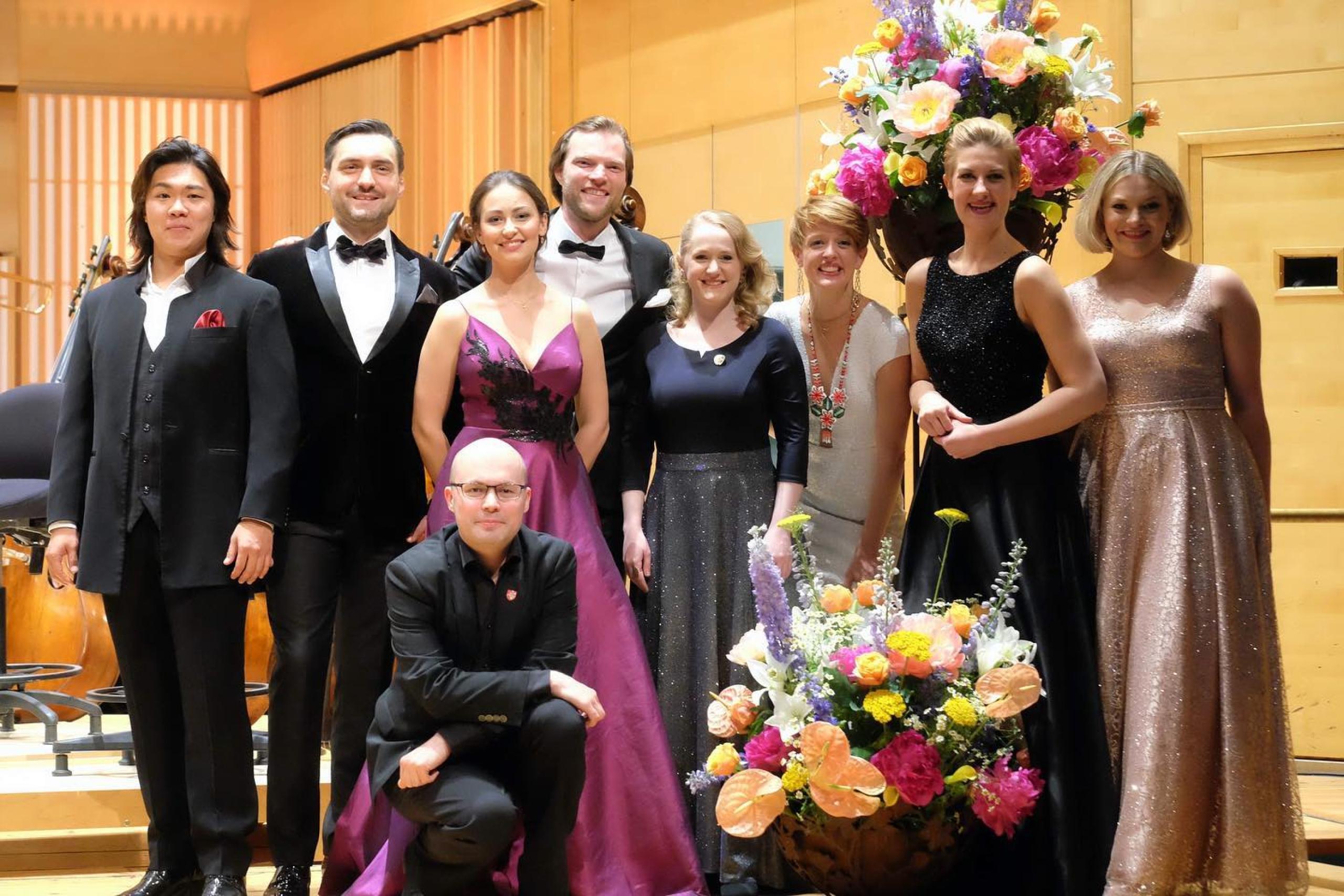 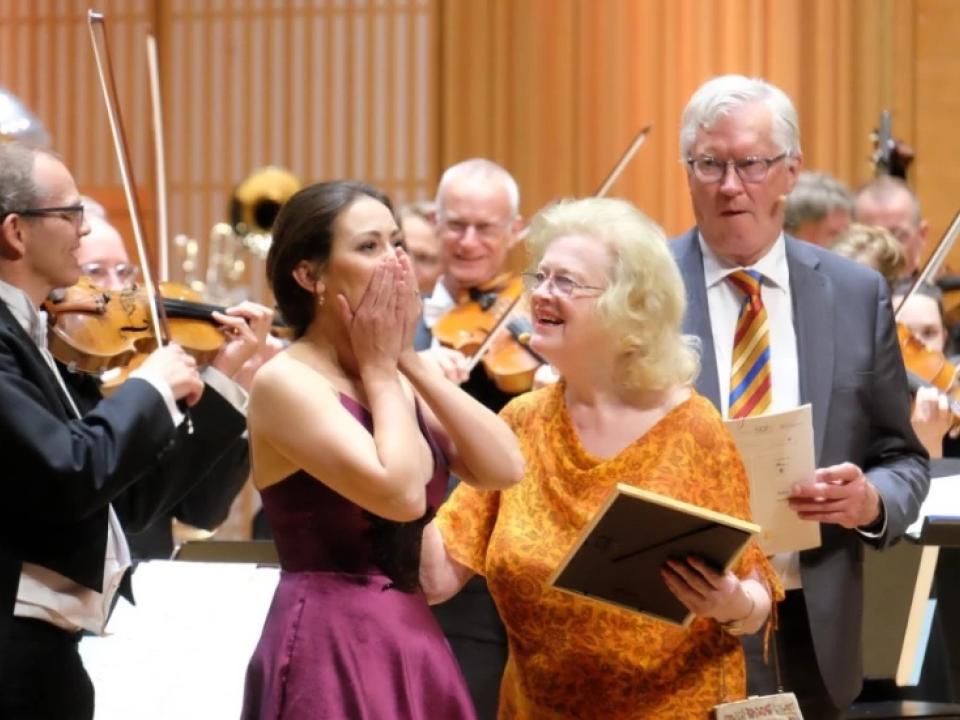